10 Tips For Safely Using Produce From A Flooded Garden 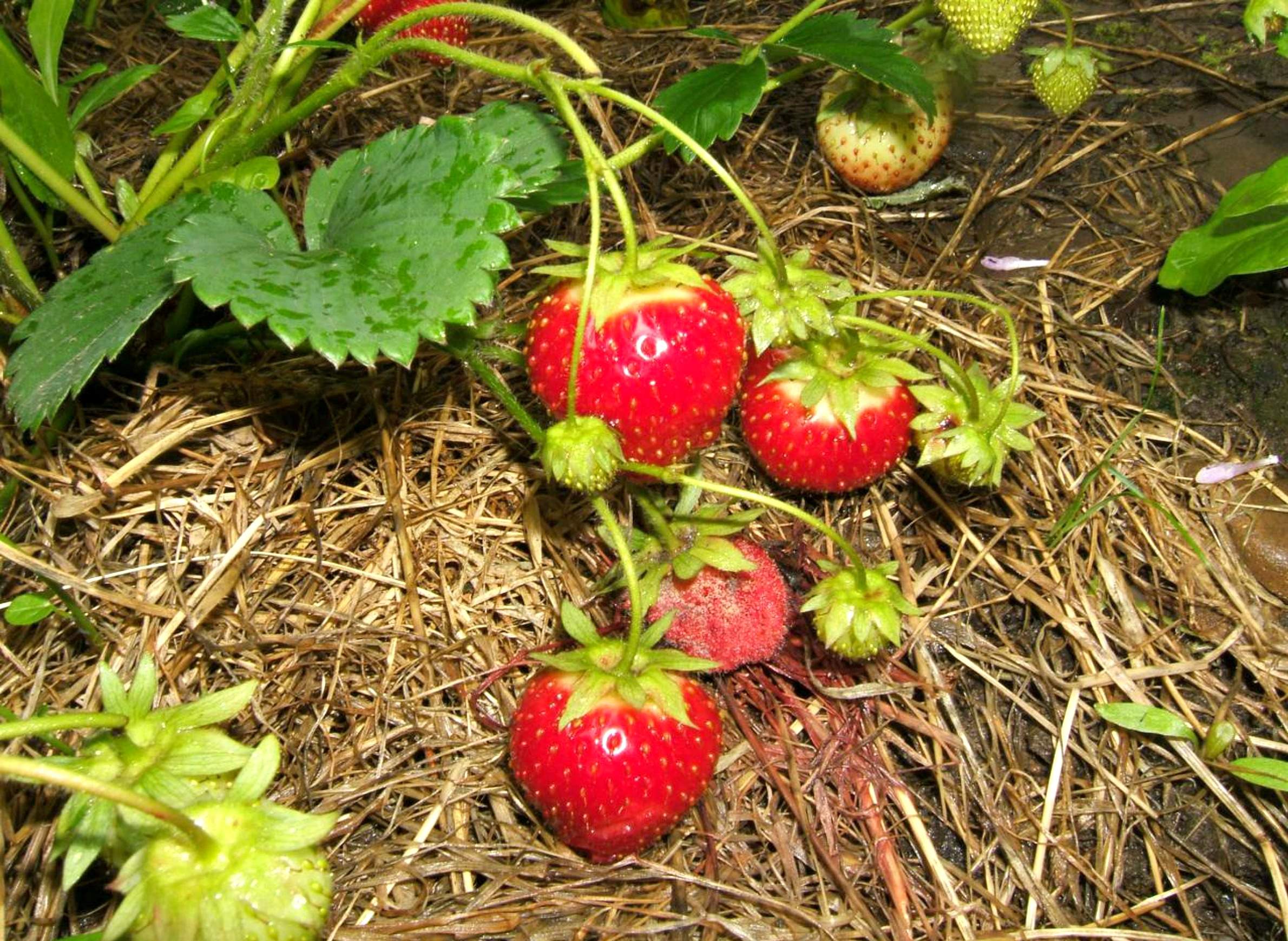 Fruits eaten raw should not be consumed from a flooded garden.

After flooding occurs, gardeners often raise questions about the safety of consuming produce from gardens that were under water for a day or two. How concerned gardeners have to be about using their produce after a flood depends, to a large degree, on how "clean" the flood water was or whether it was likely to have been contaminated with sewage, river or creek water, farm run-off or industrial pollutants.

The most conservative answer — one that eliminates any and all risks — is that gardeners should discard all produce that was touched by flooding or even by a splash of contaminated water. However, if flooding occurs early, there will typically be weeks left in the growing season, and gardeners will likely wish to salvage some crops. The following tips explain how to consider what can be salvaged and what must be discarded from a flooded garden.

1. Produce may be able to be cooked to help ensure safety.

Cooking is the best choice if anything that was touched by flood water will be served to those most at risk for serious consequences from microbial food-borne illnesses: young children, the elderly, pregnant women and people with compromised immune systems. Cooking may not eliminate certain microorganisms, or their toxins, that may be in untreated water. It will also not eliminate the risk industrial pollutants pose.

All leafy vegetables, such as lettuce or spinach, should be disposed of, regardless of how mature the plants are. The many ridges and crevices on these crops make them impossible to clean thoroughly of contaminated silt or bacteria. All soft fruits that are ready to harvest, such as strawberries or raspberries, should also be discarded unless they can be cooked; they too are impossible to thoroughly clean and cannot be safely eaten raw. Any produce where the outer surface was damaged prior to flooding should be discarded. For example, a tomato that has split, exposing the flesh, should be discarded even if it was above flood waters.

3. Other produce may be salvaged depending on the crop and how far along it is in the growing season.

In general, any produce where the edible part was directly touched by flood water presents a potential risk to health if consumed. This includes produce that was submerged or splashed by flood water. The ability to salvage crops to be eaten raw with minimal risk depends on the source of the flood water, time to harvest, and whether potential contamination will have been internalized into the plant tissue.

4. Early season crops to be harvested within a few weeks after a flood and that remain above flood waters should be safe to eat if cooked or peeled.

All produce should be examined carefully before harvest. If it is soft, cracked, bruised, or has open fissures where contamination might have entered, it should be discarded. Intact produce can be eaten, but should be rinsed with clear tap water (do not use soap) followed by a brief soak (2 minutes) in a weak chlorine solution of two tablespoons bleach in a gallon of water. Finally, the produce should be rinsed in cool, clean tap water, then peeled or cooked thoroughly before eating. Care should be taken to prevent cross contamination in the kitchen. Bleach solution should be changed once the water is no longer clean.

5. Plants where fruits have set, such as tomatoes, or where flowers are evident, such as broccoli and cauliflower, by the time of flooding present an undefined risk.

Before consuming these crops raw, consider the source of the flood water, the time since contamination, and the health of the tissue. Always discard any tissue that is bruised, cracked or otherwise blemished. Washing fresh produce with clear water, followed by a brief soak in the same dilute bleach solution and then rinsing before eating or peeling will help to reduce any remaining risk.

6. Underground vegetables such as beets, carrots and potatoes that are still early in their growth (at least four to eight weeks from harvest) should be safe if allowed to grow to maturity.

Root crops like new potatoes that will be consumed within a month after flooding should be washed, rinsed and sanitized as directed above before cooking thoroughly. Note that beets may be peeled after cooking, if desired.

7. Melons and other fruits that will be eaten raw should not be consumed.

Food-borne illness outbreaks linked to melons suggest that these low-acid fruits may not be safe even if surface-sanitized.

8. Late-season vegetables and fruits that result from flowers produced on growth that develops after flood waters subside should be safe.

This group includes tomatoes, peppers, eggplants, squash and cucumbers. To increase safety, cook these vegetables thoroughly, or at least wash them well and peel them, if possible, before eating.

9. Flood-damaged garden produce that is otherwise unfit for eating should not be canned or otherwise preserved.

Garden produce that would be safe to consume after washing, sanitizing and cooking may be safely canned. The low temperature of home dehydrators means they cannot destroy high numbers of bacteria so, produce from flooded gardens should not be dehydrated.

10. Produce from a flood-damaged garden should never be sold at a farm market or farm stand until all contamination has been removed.

This process usually requires at least one month after the last flood. A local UW-Extension office can provide more information on safely using produce from flooded gardens.

Barbara Ingham is a food science specialist with the University of Wisconsin-Extension. This information was originally published as a UW-Extension Garden Facts printable fact sheet.