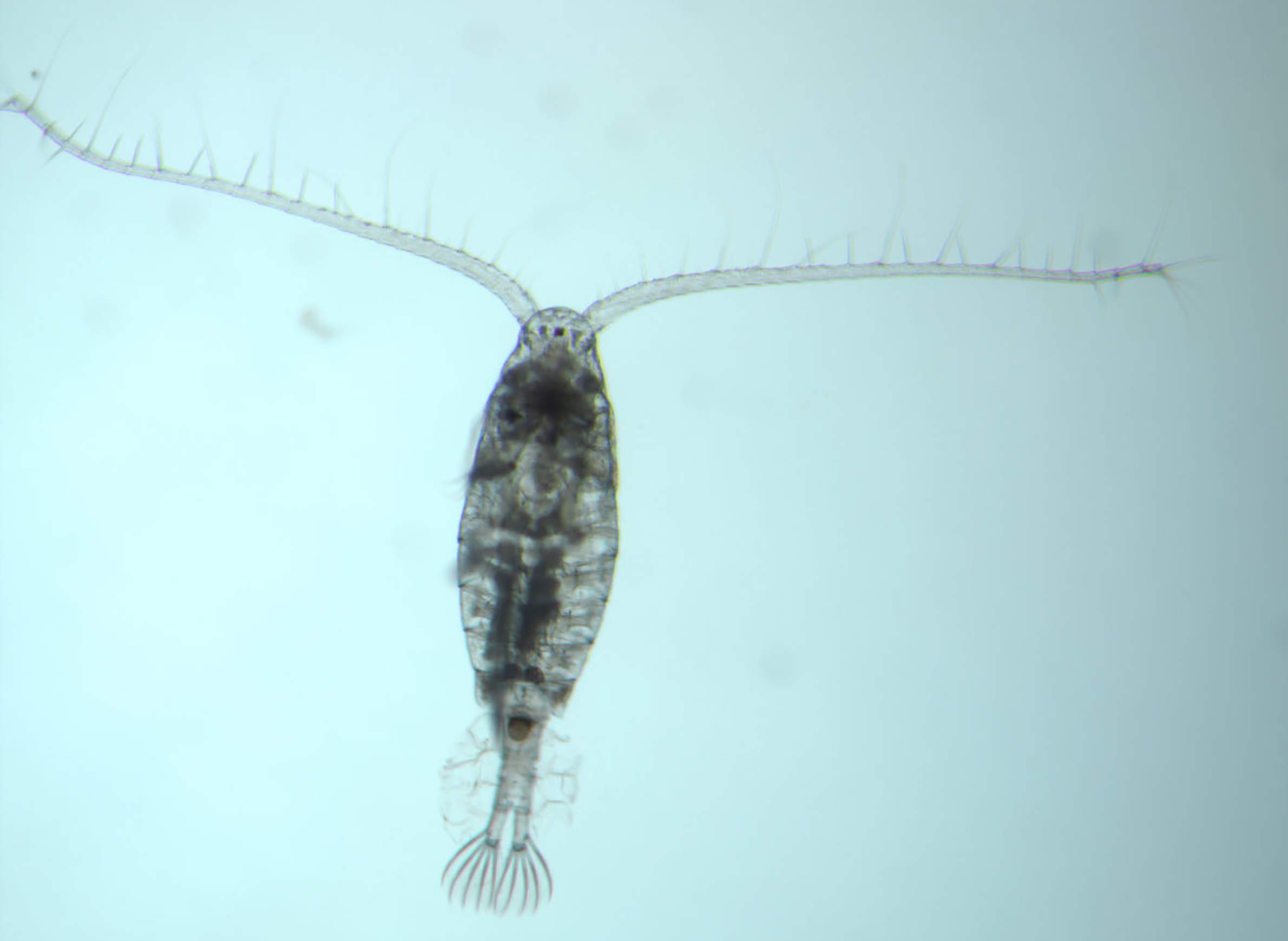 Big changes for tiny creatures have swept through the Great Lakes in the past two decades, with ramifications for the salmon and trout people love to chase.

Major shifts in zooplankton levels — most notably crashes of populations in Lake Huron — are "shocking" in some cases, said Richard Barbiero, a contract researcher for the U.S. Environmental Protection Agency and the coauthor of a June 2019 study that presented the findings.

The zooplankton in Lakes Michigan and Huron shifted dramatically from 1997 to 2016, according to the study published in the Journal of Great Lakes Research and funded by the EPA's Great Lakes National Program Office. The lakes are now dominated by a group of zooplankton — called calanoid copepods — that thrive in deeper waters with fewer nutrients.

"That's the kind of community we see now in Lake Superior," Barbiero said. "So, probably that's what the community in Michigan and Huron was like, say, 200 years ago."

Lake Superior has less nutrient runoff from farms and urban development and fewer invasive quagga mussels. Nutrients from runoff allow more plankton and more kinds to grow. Invasive mussels — a likely driver of these recent changes — remove plankton and nutrients from the water. Because Lake Superior’s microscopic community has changed less, it is likely a better representation of the lakes' plankton communities before European settlement.

As zooplankton that thrive in high-nutrient environments decrease in Lakes Michigan and Huron, the remaining plankton represent a community similar to what existed before the Great Lakes ecosystem was disrupted by human activity.

Lake Ontario's plankton community has started to move in the same direction.

"Ontario has moved toward what Michigan and Huron used to be 15 years ago, which is still closer to Superior," Barbiero said.

Lakes Michigan, Huron and Ontario have a higher proportion of these zooplankton, called copepods, than 20 years ago. That shift is changing the Great Lakes food web. 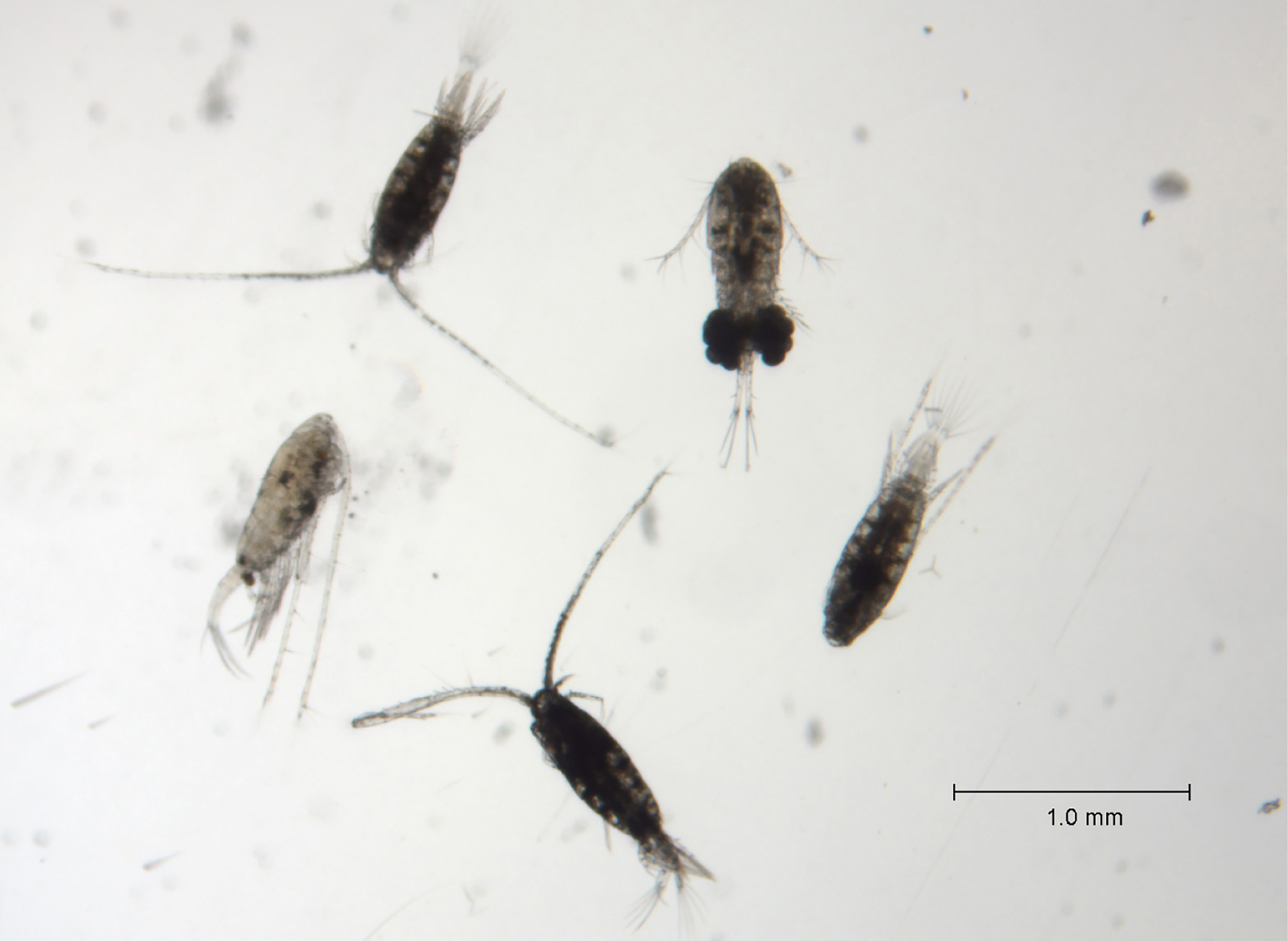 Researchers generally believe the cause for this shift is one of the Great Lake's most famous invaders: mussels. As quagga mussels expand across Lakes Michigan and Huron, they filter zoo- and phytoplankton out of the water. That leaves fewer zooplankton and less food for them.

But while quagga mussels play some role in reducing the food in the lake, Barbiero said, that’s not the complete picture. Research from 2018 shows that although plankton populations changed much more dramatically in Lake Huron, Lake Michigan has far more mussels.

"At the very least, it's a little more complicated than mussels expanding and filtering everything out," he said. Another factor could be fewer nutrients entering the lakes from land.

Invasive plankton that could disrupt the food chain are a reason to carefully monitor which ones are in the Great Lakes.

"All invasive species are not created equal," he said.

Some populations of fish that eat microscopic organisms and feed larger game fish have crashed in the Great Lakes, including alewives in Lake Huron in 2004, Barbiero said. Zooplankton crashed in Lake Huron that same year, the study reports. With no alewives to eat, salmon plummeted as well.

The alewife, an invasive species in the Great Lakes, has become a common prey species for fish sought by anglers. 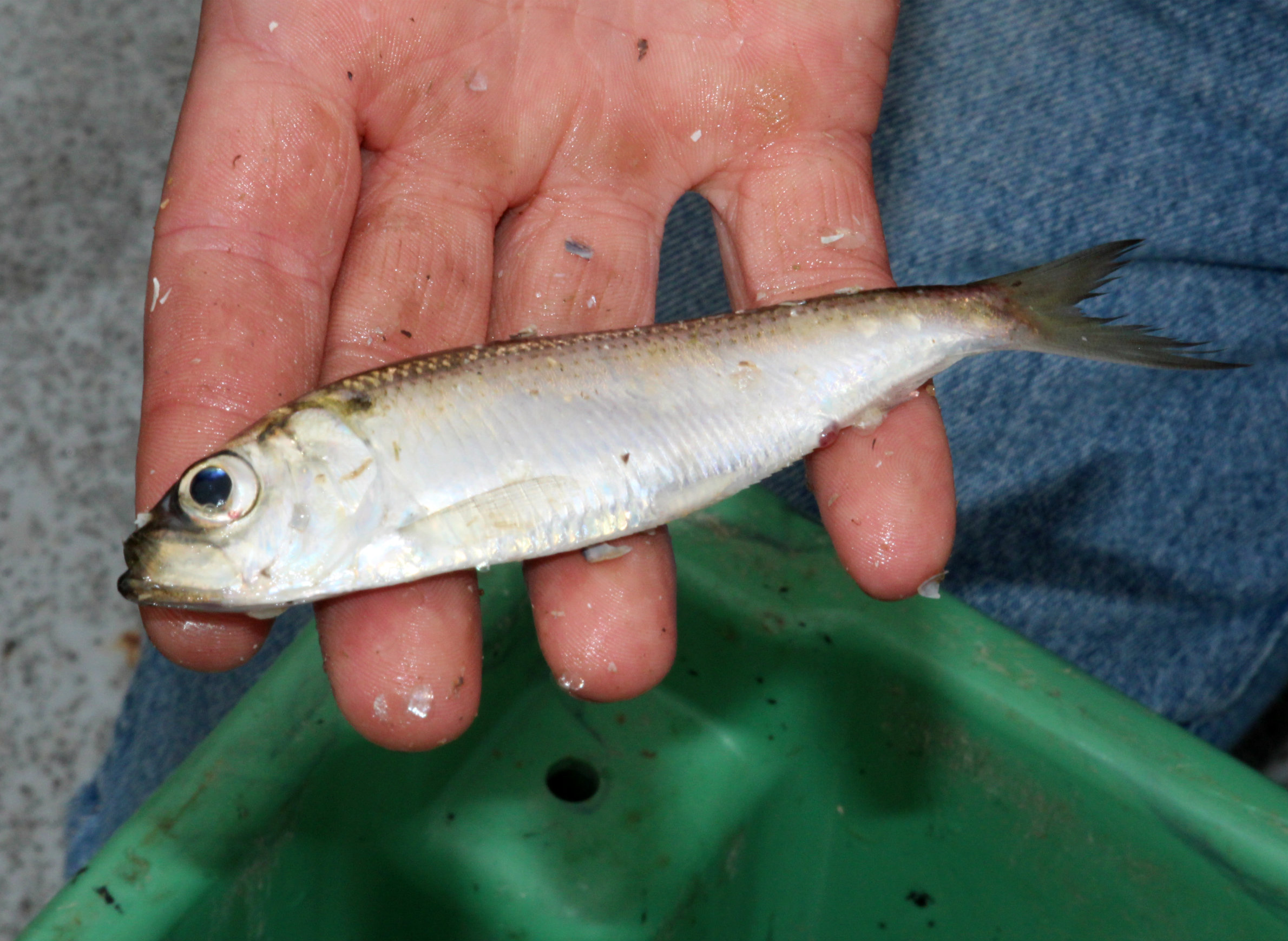 Plankton levels could lead to changes in how states manage and stock their Great Lakes fisheries.

The connection is a two-step process at least, said Steve Pothoven, a fisheries biologist at the National Oceanic and Atmospheric Administration's field station in Muskegon. While fishery managers don’t look at zooplankton levels, they do look at levels of the fish that eat them.

"There's something different about how the system functions now," he said. "Even though fish are low, plankton numbers haven't been able to rebound."

That's contributed to decisions to reduce the stocking of salmon, he said.

Michigan has been concerned about overstocking salmon, but it's not just about plankton, said Jay Wesley, Lake Michigan basin coordinator for the Michigan Department of Natural Resources.

Fewer salmon had been stocked in Lake Michigan in the 1990s to protect the salmon from bacterial kidney disease. Later, Michigan stocked fewer Lake Michigan salmon after plankton, alewife and salmon levels crashed in Lake Huron around 2004.

"We didn't want to see a crash in Lake Michigan," Wesley said. Michigan reduced the number of salmon it stocked in Lake Michigan in 2006, 2013 and 2017 because there was less food for them.

It's possible the zooplankton shift may be good for native species. It may make for healthier trout larvae, Wesley said. Lake trout are increasing and they're successfully reproducing enough to reduce the number the state stocks.

But, if lake trout populations are growing, it likely has more to do with invasive gobies.

Gobies are bottom-dwelling fish that lake trout like to eat. They're fueling a lake trout comeback.

If another invasive species, the quagga mussel, is driving zooplankton populations back toward levels of 200 years ago, is that a good thing?

"As a scientist I can't tell you what's good or bad. It's good or bad depending on what you think good or bad is," Barbiero said. "If you're running salmon fishing tours in Lake Michigan, that's a bad thing, because there's less food for the fish."

Good or bad, the trend in plankton levels could be here to stay.

"In the case of Huron, they’ve been extremely consistent since 2003," Barbiero said.

"And it's completely changed the ecosystem. Huron is a completely different place than it was in 2003."

Editor's note: This article was originally published on July 31, 2019 by Great Lakes Echo, which covers issues related to the environment of the Great Lakes watershed and is produced by the Knight Center for Environmental Journalism at Michigan State University. The story was produced independently by Great Lakes Echo with financial support from the Cooperative Institute for Great Lakes Research.