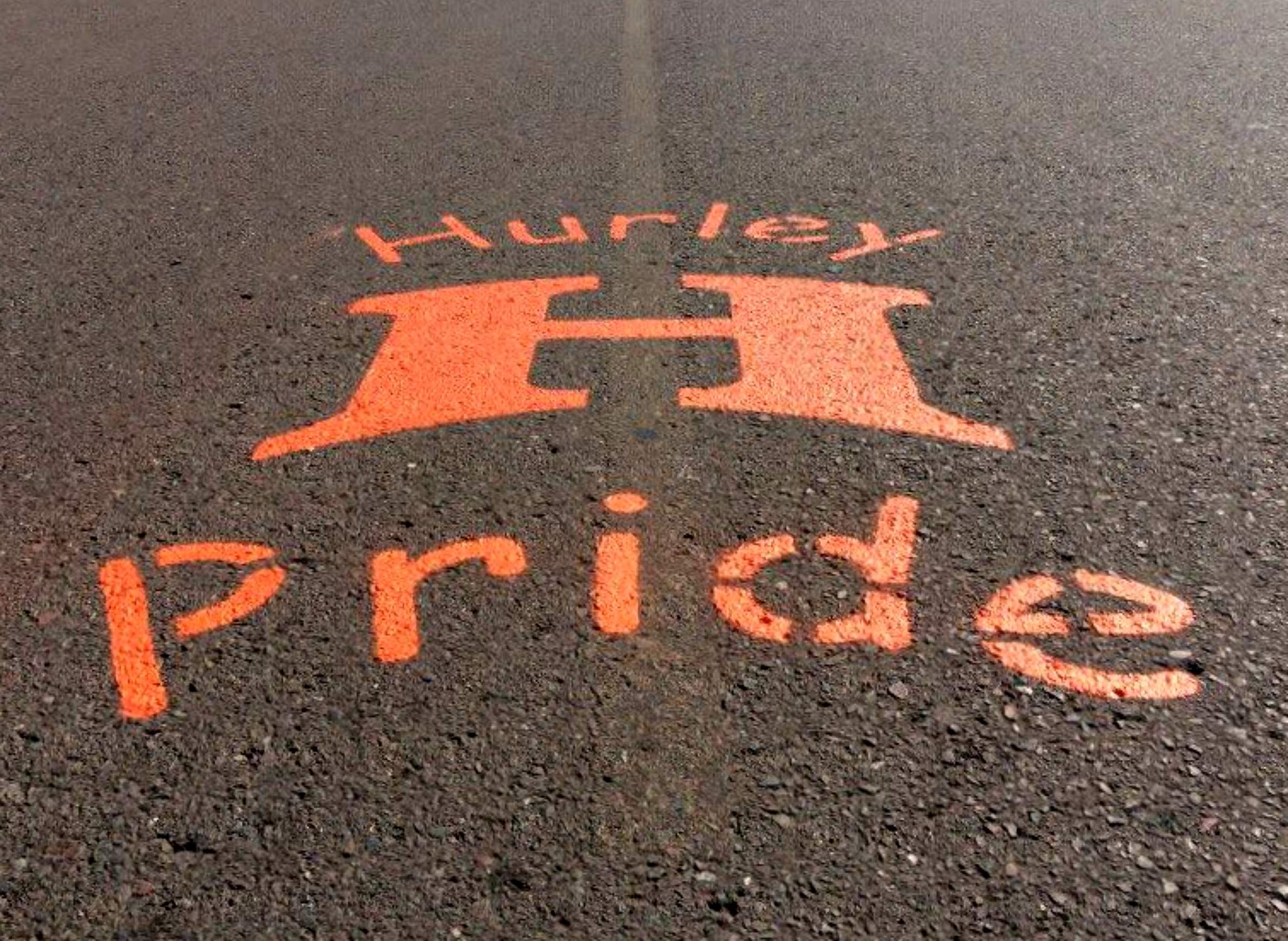 Schools in rural areas of Wisconsin with decreasing populations also face a decline in student enrollment, a trend causing budget anxieties for district administrators. Hurley School District in Iron County is one example.

Enrollment in the small district bordering the Upper Peninsula of Michigan has fallen off significantly since the turn of the century. But that's a problem for Hurley's bottom line, because the number of students a district enrolls directly impacts how much financial support it gets from the state.

Hurley School District enrolled 771 students in the 2001-02 school year, with that number dropping to 606 in the 2015-16 school year, according to data from the state Department of Public Instruction. There are ups and downs from year to year, but the trend in student enrollment over the last decade-and-a-half is unmistakably downward. Deaths have outpaced births in Iron County for decades, and the county's population is projected to decrease by 8 percent between 2010 and 2040 as part of a general population decline in rural Wisconsin.

Wisconsin's rural public schools will likely see a boost in funding in the 2017-19 state budget after years of cuts, with Gov. Scott Walker proposing a budget that would add tens of millions of dollars specifically aimed at their needs. Some money is allocated to help sparsely populated districts and those struggling with transportation costs. Rural school district administrators look to be welcoming this aid, but over the long run, there's a lot of uncertainty baked into the complex funding formula the state uses to divide up its education dollars. Because of the way the formula works, it's especially tough on districts whose enrollment is shrinking.

"What we're getting on one hand is very much appreciated, it's filling a hole, but it's still not going to serve the long-term problem," he said. "As you decline in enrollment, your funding is going to get nixed a little bit."

The Department of Public Instruction uses all kinds of calculations to determine how much state money each of Wisconsin's 437 school districts receive in a given year. It weighs criteria ranging from enrollment to how many students depend on free or reduced-price meals. In theory, the funding formula is designed to help schools in widely varying circumstances meet different needs — boosting districts that struggle to raise money from local property taxes, or those that need help transporting a small number of students across a wide geographic area, for instance. The state also uses something called a revenue limit formula to place a cap on how much total money a district can raise in a given year from state aid and local taxes.

These formulas are complex, but a lot of it comes down to how many students districts enroll. The more general forms of state aid are doled out per-pupil — in fact, increasing per-pupil support is how many of the proposed funding boosts in the state's 2017-19 budget cycle would work. The revenue limit is also built around enrollment numbers, setting a dollar amount per pupil that each district is allowed to raise.

Patritto said that in each of the 13 school years he has been the district administrator in Hurley, the district has had to make budget cuts. Wisconsin passes a state budget every two years, and changes in funding in each can mean a lot of change for a district like Hurley, which generally depends on state aid for half of its own funding, Patritto said. Those fluctuations, combined with declining enrollment, create what he calls a "carousel" of unpredictability for his district's finances.

"When you don't have a solid formula every year… it gets kind of tough," Patritto said on Here And Now.

In a follow-up interview in March, Patritto acknowledged that the state funding formula also has a mechanism for helping out schools with falling enrollment. But even this works against Hurley in the long run, he said.

If a district has lost enrollment in a given year, it can claim some "per pupil" funding for the number of students it has lost. However, when the state provides a certain amount of funds through what's called the declining enrollment exemption, it deducts that same amount from the district's revenue limit for the next fiscal year. Essentially, the district has taken out an advance against the following year's funding.

"They give you an advance, but then sooner or later that advance runs out," Patritto said. And if overall enrollment is still going down, that advance isn't ultimately going to make up for the overall lost per-pupil funding.

The amount of state aid Hurley School District received from 2008 to 2015 might look relatively stable, hovering around $3.5 million each year. But this money represents about half of its overall budget each year. If the district's revenue drops by a hundred thousand dollars or so, that can be a big choice that forces the schools to make hard decisions — often in the form of staff cuts, Patritto said on Here And Now.

Hurley continues to feel the gradual financial slide that comes with decreased enrollment. Overall state aid data hasn't been finalized for the 2016-17 school year. However, Patritto said in the follow-up interview that in the "equalization aid" category — the most general form of state education funding, and the bulk of state aid Hurley receives — the district took a $116,277 cut compared to the previous school year.

With shifts like these, it's easy to understand why a rural district like Hurley would welcome a budget boost — but difficult to see how it can plan for the future.