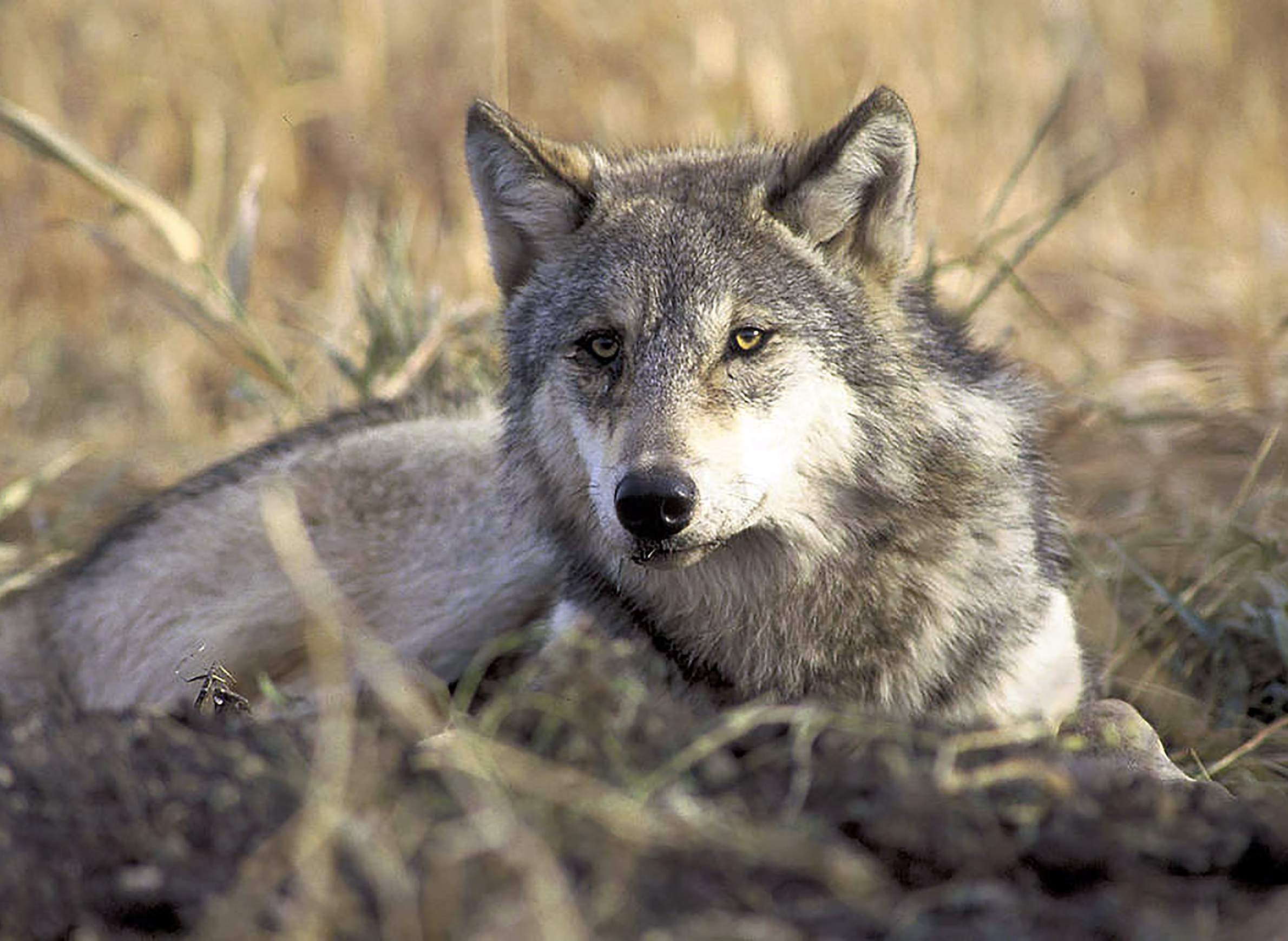 John and Karen Hollingsworth/U.S. Fish and Wildlife Service (public domain)
The status of the gray wolf is common subject of conflict over wildlife policy.

A crowd gathered in Hudson in western Wisconsin on May 3, 2019 for a public forum on whether the federal government should remove gray wolves from the endangered species list and turn management over to the state.

"I literally beg you" to delist the wolf, said one farmer concerned about wolves attacking livestock, according to the Hudson Star-Observer.

"I have no confidence in the state of Wisconsin … to manage wolf hunting," said another attendee, siding with concerns that delisting would result in trophy hunting that could bring the gray wolf back to the brink of extinction.

Another day, another debate on wildlife management.

A 2018 study sponsored by the Association of Fish and Wildlife Agencies seeks to understand increasing disagreement about how to manage wildlife by exploring attitudes about fish and wildlife and how they vary with time, geography and demographics. As part of the study, researchers polled people across the United States about their attitudes toward fish, wildlife and the environment.

"Conflict is increasingly common in contemporary fish and wildlife management," write the researchers in their report, America's Wildlife Values. "The source of conflict is typically not a matter of biology; rather, it involves a clash of goals among stakeholders."

The survey found that about 35% of respondents can be classified as mutualists, a group that regards animals as family or companions and value habitat protection. Some 28% are traditionalists, believing wildlife should be managed primarily for human uses like hunting and research.

Comprising 21% of respondents, people with pluralist outlooks express either mutualist or traditionalist values depending on the situation. Roughly 15% of people who took the survey, meanwhile, don't give much thought to wildlife at all.

Attitudes appear to be shifting over time. Between 2004 and 2018, the number of traditionalists fell by about 6% across 19 western states for which the researchers had historical data. In that time, those same states saw a 5% rise in mutualists on average.

While the exact changes varied by state, they do carry implications for attitudes about wildlife management. Mutualists tend to worry about declines in animal populations, while traditionalists are more concerned with private property rights and public access to fish and wildlife.

The researchers attribute the shift in mutualist and traditionalist values to "processes of modernization." Comparing state-level statistics, they found that states whose residents have higher incomes and live in larger cities tend to be states where mutualists made up a larger fraction of the population. Places with more college graduates also had more mutualists. For those three factors, the reverse held true with regard to traditionalists.

These trends could continue into the future, the report suggests, as more people live in cities removed from day-to-day contact with wildlife.

On top of their broad overview, the researchers also released survey data for each of the 50 U.S. states, which can be downloaded on the study's website.

The responses for the Wisconsin-specific report are somewhat different from the national figures for the first two categories of respondents, with 36% identifying as traditionalist and 29% as mutualist. However, the state's figures are similar to the nation's as a whole for the other two categories at 21% pluralist and 13% distanced.

"Our findings do not dictate any specific type of managerial response," the authors write. But, they add, the results raise important questions for state wildlife agencies: How can agencies serve traditional clientele while embracing new stakeholders? How will changes in values affect wildlife management efforts? And what will the situation look like going forward, two or three decades into the future?

Editor's note: Ensia is an independent, nonprofit magazine presenting new perspectives on environmental challenges and solutions to a global audience, and is published with support from the Institute on the Environment at the University of Minnesota, major foundations and private individuals. This original version of this article was published on May 29, 2019.