Election Security Remains A Work In Progress For Wisconsin 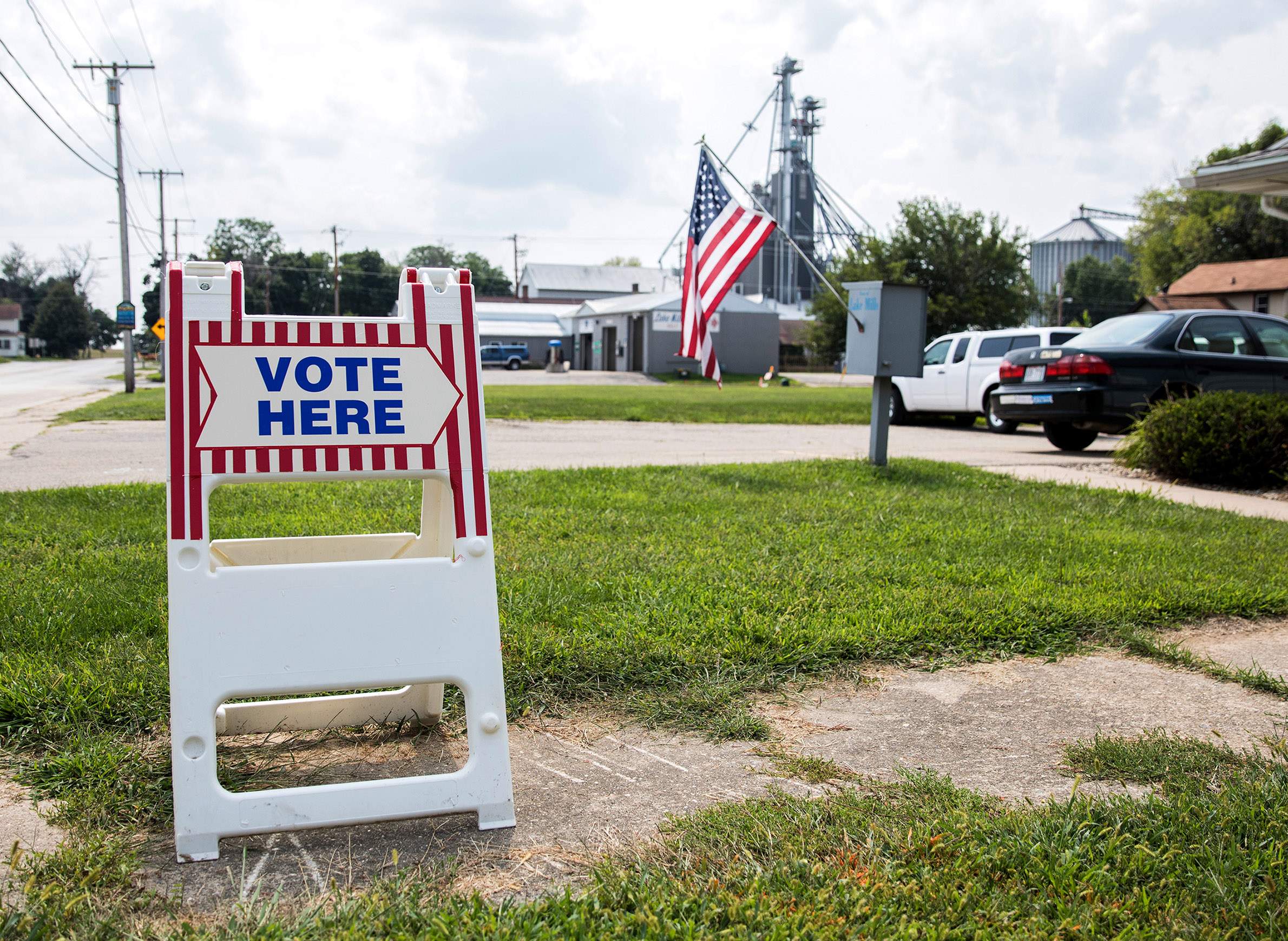 Wisconsin officials say they have taken multiple steps in recent months to guard against the type of attack that Russian hackers unleashed on neighboring Illinois when they allegedly stole data about hundreds of thousands of Illinois voters before the 2016 election.

But the August rollout of vote tallying through the WisVote system — in which clerks inadvertently reported duplicate votes in nine counties — shows more work needs to be done.

In 2016, cyberactors gained access to 200,000 voter records in Illinois, according to an April report from FireEye, a California-based cybersecurity firm.

"Illinois maintains that no data was altered; however, it is possible that the actors had the ability to the modify or delete data," an April 2018 FireEye report noted.

The threat of Russian interference in U.S. elections continues to be "very high," according to Luke McNamara, a senior analyst at FireEye.

"WisVote has approximately 3,000 users, primarily the clerks in Wisconsin’s 1,853 municipalities and 72 counties and their employees," the commission reported. "Users of the system receive extensive online training, including security training. Users have access only to voter records in their jurisdiction, limiting the potential for damage in the event an authorized user's credentials were stolen or of unauthorized actions by an authorized user."

In July, the FBI briefed Maryland state government that the private company hosting the statewide voter registration and election management system is controlled by Vladimir Potanin, a Russian oligarch with close ties to Russian President Vladimir Putin. Gov. Larry Hogan has asked the federal government to help it evaluate whether Maryland's voting network is safe. 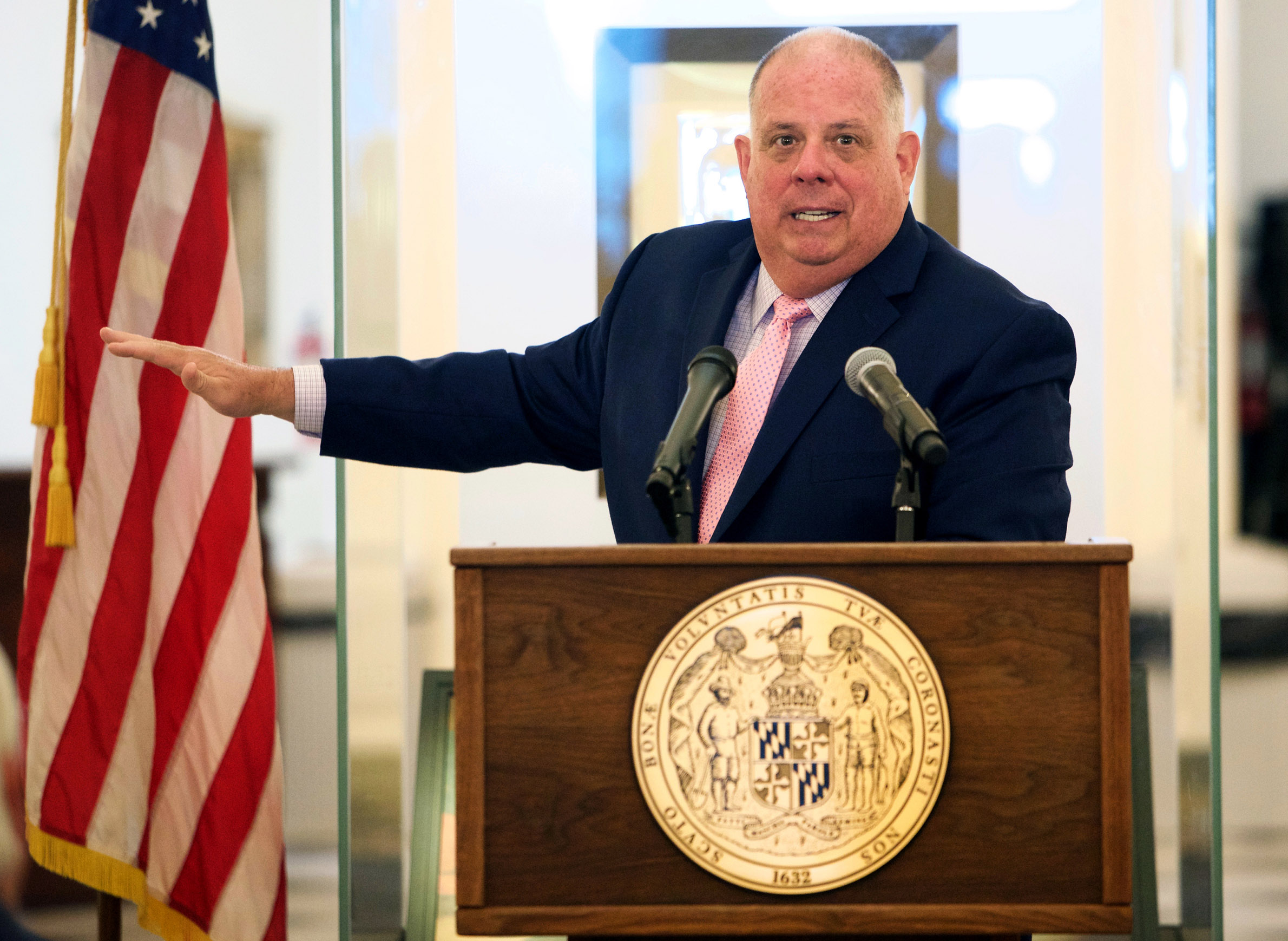 Joe Andrucyk/Executive Office of the Governor of Maryland
Maryland Gov. Larry Hogan has asked the federal government for help in evaluating its election system. In July 2018, the FBI notified the governor that an oligarch with ties to Russian President Vladimir Putin had become a major investor in the company hired by Maryland to perform key election duties, including the statewide voter registration system. He is seen here at an Aug. 22, 2018 press conference on health care.

Wisconsin election officials say WisVote is more secure because it was developed in-house and is hosted on servers owned by the state and protected by the state Department of Administration's Division of Enterprise Technology.

But nine Wisconsin counties reported inflated results to WisVote after the Aug. 14 primary, said Reid Magney, spokesman for the Elections Commission. The glitch was first reported by the conservative news outlet Media Trackers.

"Milwaukee County experienced problems when uploading its results into the new system, which caused creation of duplicate records," Magney said, adding that the county initially certified the incorrect results.

Eight other counties — Ashland, Dunn, Florence, Iron, Oneida, Outagamie, Sheboygan and Washington — experienced similar problems that were corrected before the counts were certified, he said.

Magney said the problem was that the system was "timing out" while data were being uploaded.

"When the upload would resume, it would create duplicate records," he said, adding, "It has been fixed."

Grigor Atanesian, a native of St. Petersburg, Russia, is an Edmund S. Muskie fellow at the Wisconsin Center for Investigative Journalism. He studies investigative reporting at the University of Missouri School of Journalism via a Fulbright grant. The nonprofit Center collaborates with Wisconsin Public Radio, Wisconsin Public Television, other news media and the UW-Madison School of Journalism and Mass Communication. All works created, published, posted or disseminated by the Center do not necessarily reflect the views or opinions of UW-Madison or any of its affiliates. The Center’s coverage of democracy issues is supported by The Joyce Foundation.