Skip to main content
Series: Help For The Holidays 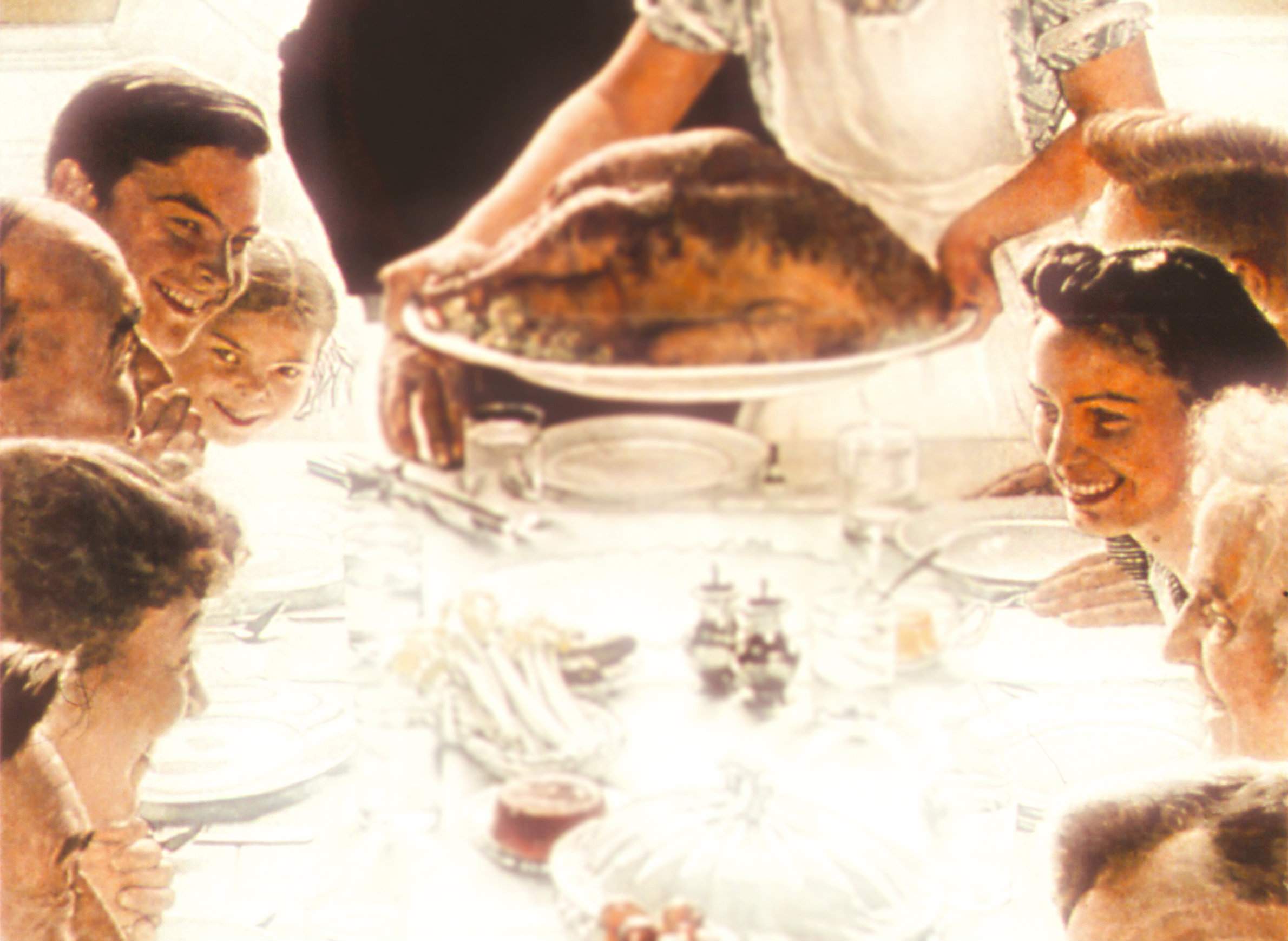 Every year, my large, extended family gathers for the entire week of Thanksgiving, which also coincides with deer hunting season in Wisconsin. While we agree to get along, we also rarely talk about controversial topics and the underlying values we hold that shape our perspectives on them. This Thanksgiving, though, inspired by my work as a community development educator for University of Wisconsin-Extension Marinette County, I brought one work project home to my family gathering.

Civility Speaks was a series of discussions held at the Stephenson Public Library in Marinette from June 2016 to June 2017. The series began when a patron asked if the library could organize events for visitors to learn and talk about controversial issues in a non-threatening environment in the lead up to the 2016 presidential elections. Working with UW-Extension, the library hosted community discussions that gave participants an opportunity to talk about controversial issues.

The goals of such discussions are that as participants learn about issues, they learn how to transform conflict, take individual and collective action, and improve institutional decision making. In turn, these changes can lead to increased civic capacity and improved community problem solving.

The series included discussions on a variety of topics throughout the year. For example, one was co-facilitated by Amy Reddinger, director of the LGBT Center at UW-Marinette, which serves Marinette and Oconto counties in Wisconsin and Menominee County in Michigan's Upper Peninsula. More than 30 people gathered at the library to learn and talk about transgender youth. One participant attended "to learn more about LGBT communities and how I could be more open-minded toward LGBT people," and another asked, "what cultural issues can address these issues for our children and take away fear and [stigma] that may exist?"

It was surprising to hear transgender youth who attended the discussion describe their experiences with teachers and school administrators. The youth said they felt unsupported and in some cases threatened by classmates and adults. The LGBT Center, which opened in February 2017, continues to host events about transgender-related topics and other issues to build awareness and fulfill needs of the region's LGBT community and their family and friends.

Prior to Thanksgiving this year, my uncle invited me to share with our family what I do for work — I suggested we organize a facilitated discussion about the use of technology. Politics, religion and agricultural production methods were all topics that hit close to home, so I proposed we start with an easier topic that wouldn't necessarily feel so personal. We all needed practice disagreeing with each other and talking about our values, as we rarely reach that area of conversation within our family.

After supper the Tuesday before Thanksgiving, my uncle introduced me as the guest facilitator for our family's discussion, which would include 25 people ranging from age 8 to 65. We started by establishing ground rules as a group, and to my surprise everyone agreed to stay and participate instead of moving to another table to play cards. Everyone worked in groups of three or four responding to questions I offered. Every 10 minutes, they rearranged into new groups and I gave another prompt.

When the family came back to a large group to debrief, the most pleasing feedback was two adults, ages 65 and 35, saying they were impressed and excited by the thoughtful responses and participation from the youngest members of the family.

Our family comes from a dozen households, each with differing set of rules about what can or cannot be talked about in polite company. However, because this discussion started with established ground rules, everyone was on the same playing field.

During our family discussion, it was surprising to notice the kids seemed more at ease than the adults. When probed with questions like, "What about that is important to you?" the younger family members were eager to expound. The fact that so many relatives could listen to each other encouragingly suggests that we can disagree openly and continue to get along.

The day after our family discussion, it was revealed that four cousins in their 20s stayed up well into the night, prompted by one cousin who expressed an interest in discussing "something that matters, like abortion or euthanasia." In another unanticipated outcome, a cousin and I slowly worked our way into discussing our perspectives about a topic about which we very strongly disagree.

My family is making progress in ways I could never have imagined. My optimistic five-year plan is to encourage family members who don't want to ruffle feathers to talk about more contentious topics like reproductive rights, gender and sexuality, or immigration. It was exciting to take civil dialogue home for the holidays.

Ellen Geisler is a community development educator with University of Wisconsin–Extension Marinette County.