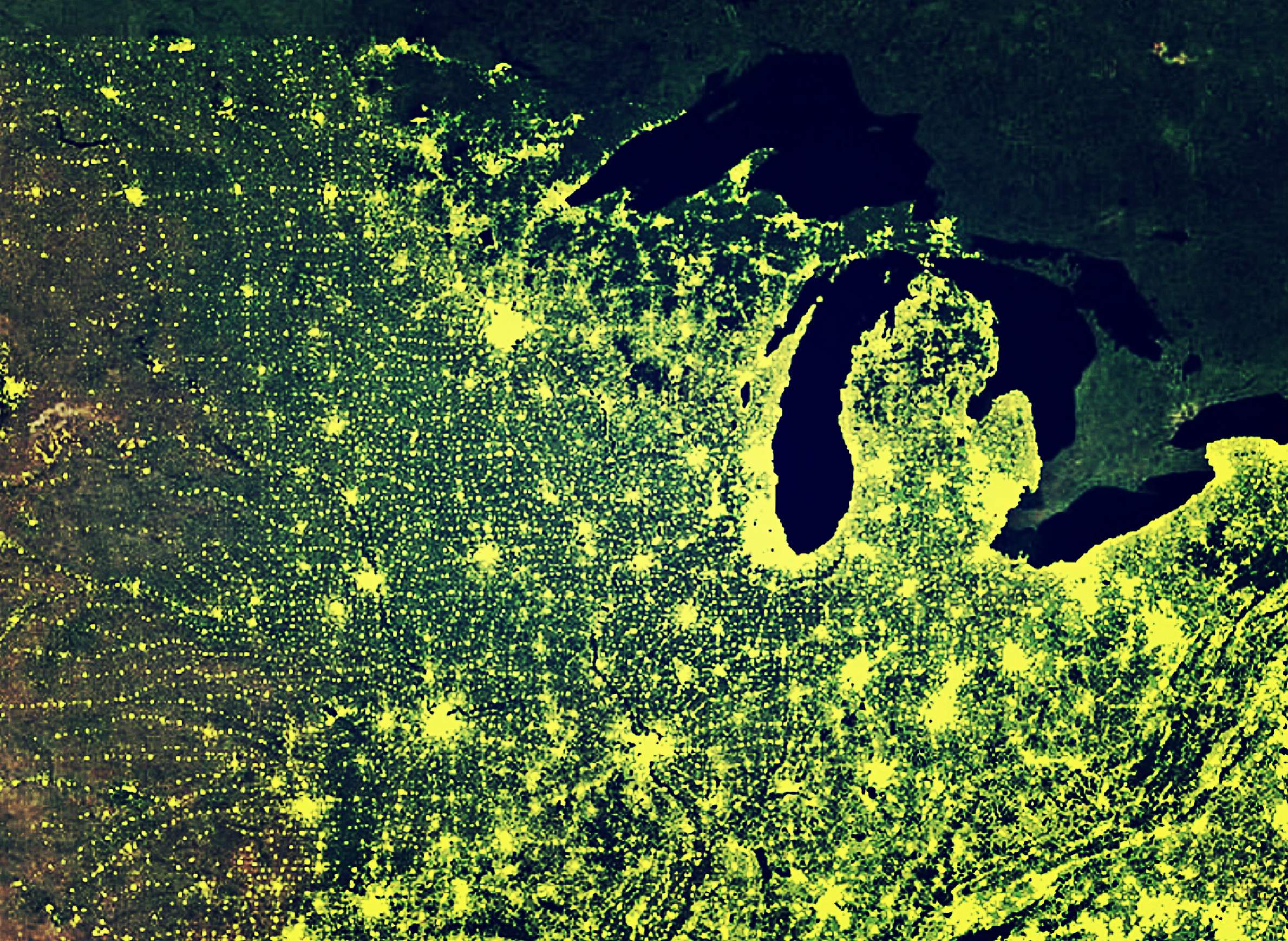 The Great Recession disrupted not only economic and employment patterns, but demographic trends as well. Wisconsin saw stagnation in population growth in the post-recession 2010s, but a closer look at year-to-year shifts in population change reveals that the state may be looking forward to population increases — and accompanying economic growth.

Demographers study how human populations change over time, a process which can be broken down into several elements: the number of people born, the number who have died, and the number who have moved in and out of a place. The difference between births and deaths in a given year is known as natural increase — or decrease, if there are more deaths than births. The difference between the number of people who move in and who move out is called net migration. Added together, natural increase/decrease and net migration equal population change for the state. Each of these forces of change can vary in response to social and economic trends.

Within these national shifts, Wisconsin tends to trail other states in population growth. The state generally has an older population, with a median age in 2016 of 39.3, compared to 37.9 for the U.S. as a whole. At the same time, Wisconsin receives fewer international migrants than other states — Wisconsin is home to 1.8 percent of the nation's residents, but averages only 0.7 percent of its total immigrants.

Overall, Wisconsin's population has remained fairly stable in the 2010s. Its total population change has been the twelfth lowest in percentage terms among all 50 states and the District of Columbia between 2011 and 2017.

Negative migration within the U.S. has also been detrimental to Wisconsin's population growth in the 2010s. The state is far from alone as a net loser of domestic migrants, though, as 19 others have experienced greater rates of out-migration than Wisconsin in the decade so far.

However, individual years within the 2010s paint a different picture. Wisconsin's population change increased sharply in 2017 compared to prior years, exceeding 20,000 for the first time since 2010.

Looking at the pattern of individual years, the domestic out-migration situation has been improving. Wisconsin's domestic net migration peaked at a population loss of more than 15,000 in 2015, but lessened to just about -2,000 in 2017. In addition, the number of international immigrants per year has grown slightly, adding to the state's overall population gain.

If the domestic inflow and outflow of migrants balance out by 2020, Wisconsin should see annual population gains closer to 25,000 for the remainder of this decade, a considerable improvement over the years affected by the Great Recession.