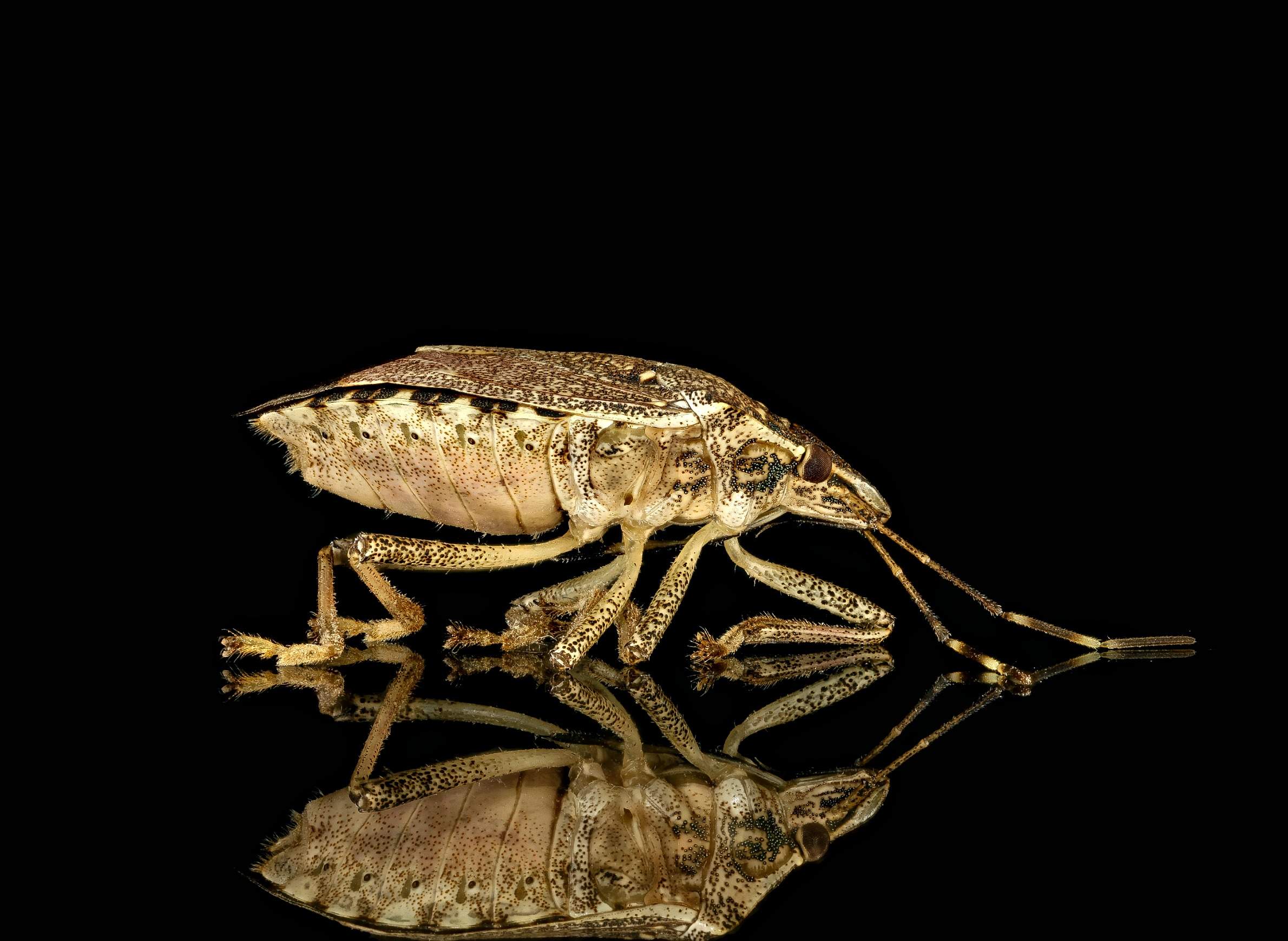 The brown marmorated stink bug is an invasive species in the United States, arriving from Asia in the late 1990s. It has damaged tens of millions of dollars of apples and other crops in eastern states, and struck Michigan in the 2015 growing season. Wisconsin might be next. The insect hasn't yet started preying on crops here, but it has established a breeding population in the state, and it's known to eat many of the things Wisconsin farmers grow — especially apples. However, entomologists are researching the bug's behavior and how to control it. 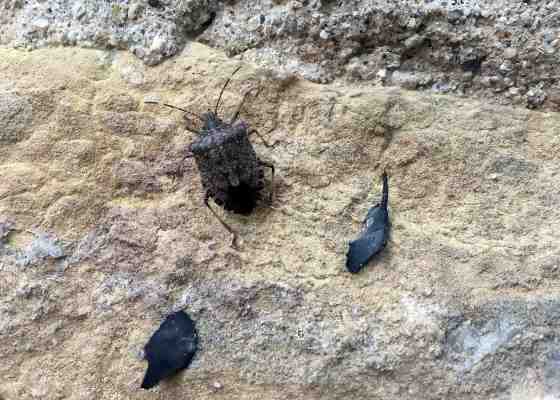 PJ Liesch
UW-Extension
Wednesday, November 28, 2018 - 10:00am
As of late 2018, 27 counties across Wisconsin have confirmed reports of the brown marmorated stink bug and a handful of others have suspected sightings. 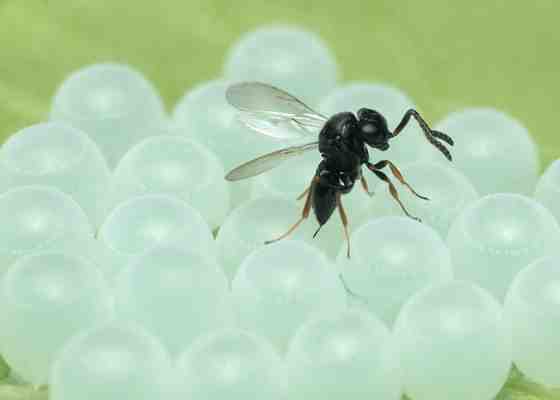 Samurai Wasp Enters The Fray Against An Invasive Pest 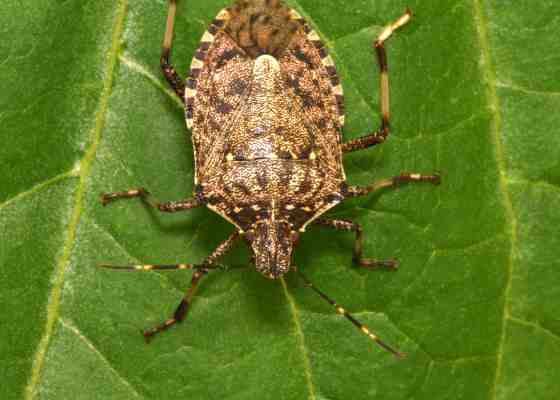 Invasive Stink Bug Moves In On Homes — And Crops — In Wisconsin

Christelle Guédot
UW-Madison
Janet van Zoeren
UW-Extension
Monday, October 10, 2016 - 1:00pm
With the advance of the brown marmorated stink bug across the United States, Wisconsin researchers are working to detect when and where their populations will reach nuisance or agricultural pest levels in the state — leading to the first official report of them on on agricultural crops in Wisconsin in early October. 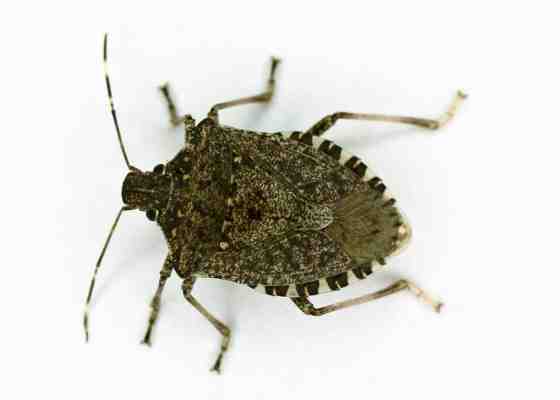 Can Biological Control Take A Bite Out Of The Brown Marmorated Stink Bug?

PJ Liesch
UW-Extension
Friday, April 29, 2016 - 9:40am
Nature is full of checks and balances. Of the roughly 1 million species of insects known to science, there's an amazing intricacy to the food web. 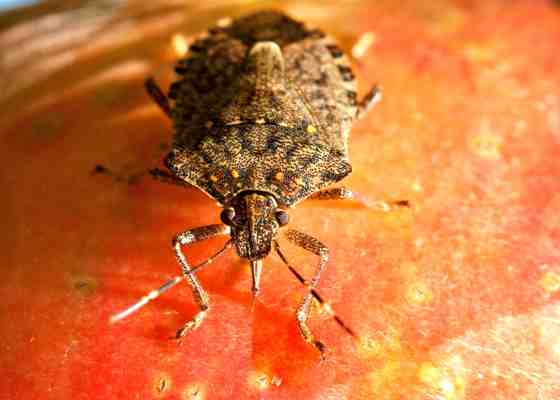 The Uncertainties Of Preparing For The Brown Marmorated Stink Bug 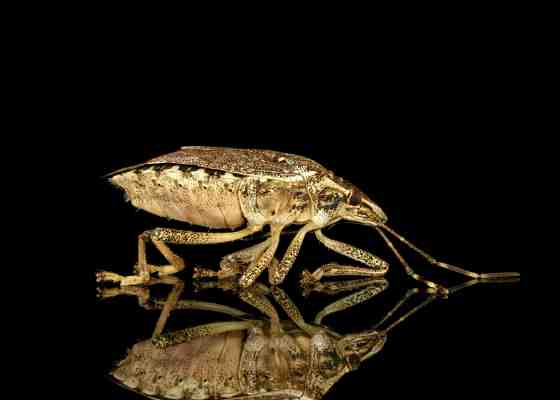 Karen Faster
WisContext
Scott Gordon
WisContext
Thursday, April 28, 2016 - 11:00am
A smelly and increasingly infamous agricultural pest that is expanding through the United States, the brown marmorated stink bug is native to East Asia, where it challenges farmers throughout the region. 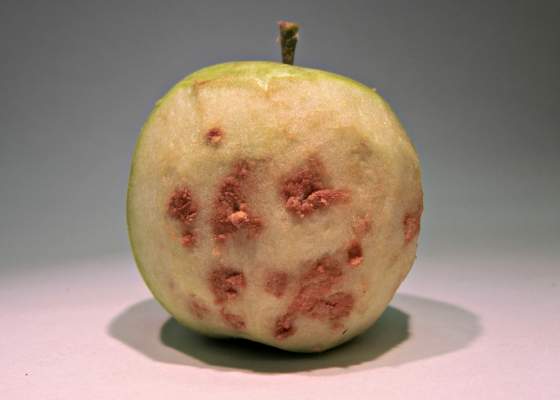 Scott Gordon
WisContext
Karen Faster
WisContext
Thursday, April 28, 2016 - 11:00am
The brown marmorated stink bug is an invasive species in the United States that is expanding its range as an agricultural pest around the nation. 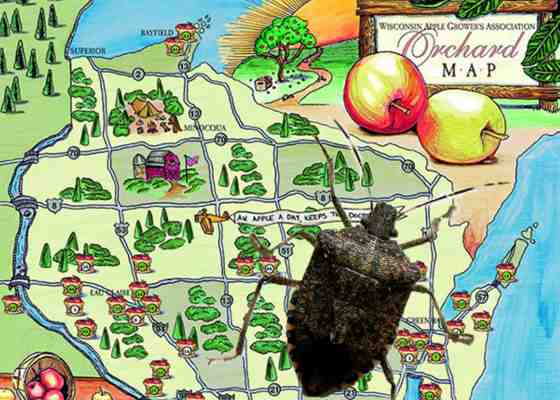 Wisconsin Might Be Due For A Brown Marmorated Stink Bug Problem

Scott Gordon
WisContext
Karen Faster
WisContext
Thursday, April 28, 2016 - 11:00am
Wisconsin may be at a turning point with the brown marmorated stink bug. 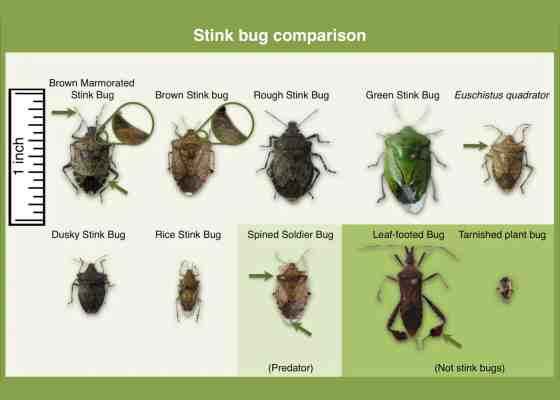 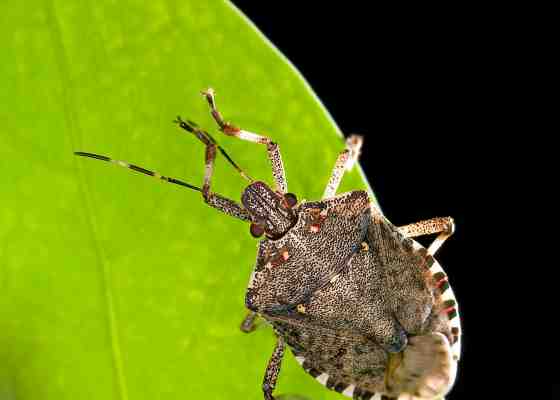