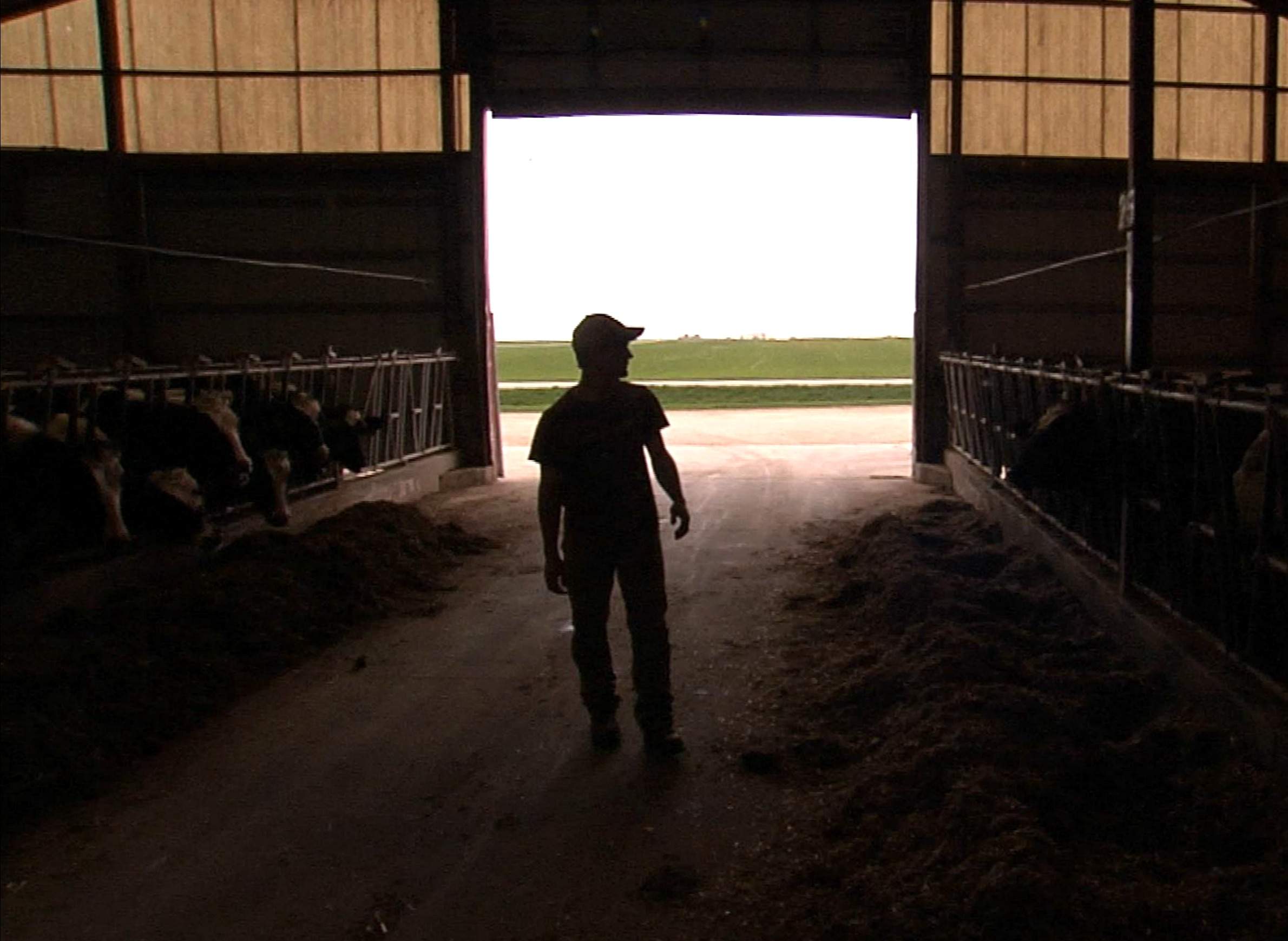 Immigration and diversity are very much rural issues in Wisconsin. Some of Wisconsin's ethnic and racial minority groups are clustered in specific geographic areas, but Hispanic people are widely distributed across much of the state. One major reason for the presence of Hispanic workers in many places is their growing role in the state's dairy industry, with immigrant labor becoming commonplace over the last decade.

While voters in Wisconsin’s more rural areas helped propel Donald Trump's victory in the state in the 2016 presidential election, members of these communities may well have a nuanced response to his immigration policies. During his campaign, Trump offered sweeping promises about deporting undocumented immigrants and made xenophobic statements about Hispanics, in one debate referring to "bad hombres." During the presidential transition, Trump has hedged on some of his deportation statements, but has repeated his promise to build a wall along the U.S. border with Mexico.

A few people who play integral roles in central Wisconsin's Hispanic community had a nuanced response in a Dec. 1, 2016 conversation on Wisconsin Public Radio's Route 51. While they did not downplay a resurgence in hate incidents that followed the election, they also found hope in the role that immigrants play in their communities.

"Our agriculture community relies on a lot of Hispanic workers to run the farms, and central Wisconsin needs its workers," said Wausau-based immigration attorney Lisa Temich Kaiser. "I talked to a farmer once in Stratford that approached me and said said, 'Don't listen to the stuff you hear in the news about immigration. We love immigration, we are grateful for the immigrants we have here.'"

As someone who works with U.S. immigration law firsthand on a daily basis, Kaiser said she agrees with deporting undocumented immigrants who've committed sexual assault or other violent crimes. But she said mass deportations of undocumented people would be a costly undertaking for an immigration system with limited resources.

One focus of the immigration discussion has been on people who came to the U.S. as children and are currently protected under the Obama administration's Deferred Action For Childhood Arrivals policy. Route 51 host Glen Moberg asked Kaiser what could happen to undocumented immigrants covered under DACA if Trump reversed that policy and initiated deportations.

"That's the concern of a lot of immigrants that have DACA right now," she said. "There's no way for us to see the future. We don't have a crystal ball. We hope that will not happen, and there's some policy reasons why that should not happen. It would basically be punishing people for trying to do the right thing."

Tony Gonzalez is executive director of Wausau-based EAG Interpreters and co-chair of Toward One Wausau, a diversity dialogue campaign that's a partnership of several community organizations, including the Wisconsin Institute for Public Policy and Service, the Wausau Daily Herald and WPR. He pointed out that deporting millions of people over a short period of time would be an enormously costly process. Even in a single immigration case, just transporting someone around the region for federal court dates can end up costing thousands of dollars, Gonzalez added.

Kaiser also has been a tax preparer, and said she's worked with many undocumented immigrants who file tax returns, paying income and even Social Security taxes. Gonzalez reinforced this point, noting that when undocumented immigrants go to buy things at an American store, their purchases generate sales tax revenue for the state.

Gonzalez is a U.S. citizen, but pointed out that xenophobia and anti-immigrant rhetoric can hurt anyone who's an immigrant, whether they're in the country legally or not.

"Overall, when you look at me, I'm a Hispanic guy, so we have to be very careful, and these feelings people have about 'go back to your country' that have been kind of prompted because of what Mr Trump said — they need to go, and our legislators need to condemn it," he said.

Both Kaiser and Gonzalez explained that Trump's relatively stronger performance with Latino voters than many observers expected — despite rhetoric scapegoating immigrants and even natural-born citizens with Hispanic heritage — wasn't so surprising. Many Hispanic immigrants come to America to escape crumbling economies, so Trump's business-oriented identity and rhetoric resonated with them, Kaiser said.

Moreover, not all Hispanic people in the United States will necessarily feel hurt or targeted by anti-immigrant rhetoric.

"A big number of Hispanics are already third- or fourth generation-Hispanics...so [immigration] doesn't really matter to them," Gonzalez said. "The economy matters, other issues matter. It's understandable why a large number of Hispanics did vote for him...many of them, immigration was not their main issue."

Gonzalez said he anticipates both Democrats and Republicans in Congress will resist if Trump attempts to launch a massive deportation effort — and indeed, such a bipartisan pushback is already happening in the Senate. Gonzalez also recalled a recent conversation with House Speaker Paul Ryan, who told him that mass deportations were not a priority, and that his own ancestors were Irish immigrants.

Gonzalez also doubts that Trump's most strident anti-immigrant rhetoric really represents the nation as a whole.

"We know it's not the feeling of most Americans," Gonzalez said. "It's just something that was done as a campaign prop, I think."

Editor's note: This article has been corrected to reflect Lisa Temich Kaiser's comments about undocumented immigrants who commit crimes, and updated to quote her comments about the Deferred Action for Childhood Arrivals immigration policy.

No Sanctuary, Fewer Farmhands: Coping With The Trump Agenda In America's Dairyland
A View From Milwaukee On Trump's Immigration Orders
Ethnic And Racial Diversity Are An Ever-Changing Reality In Wisconsin
For Immigrants In Wisconsin Who Face Deportation, Legal Representation Is Decisive
Wisconsin School Administrators Say They're On High Alert In Wake Of Presidential Election