The Changing Face Of Food Insecurity In Brown County 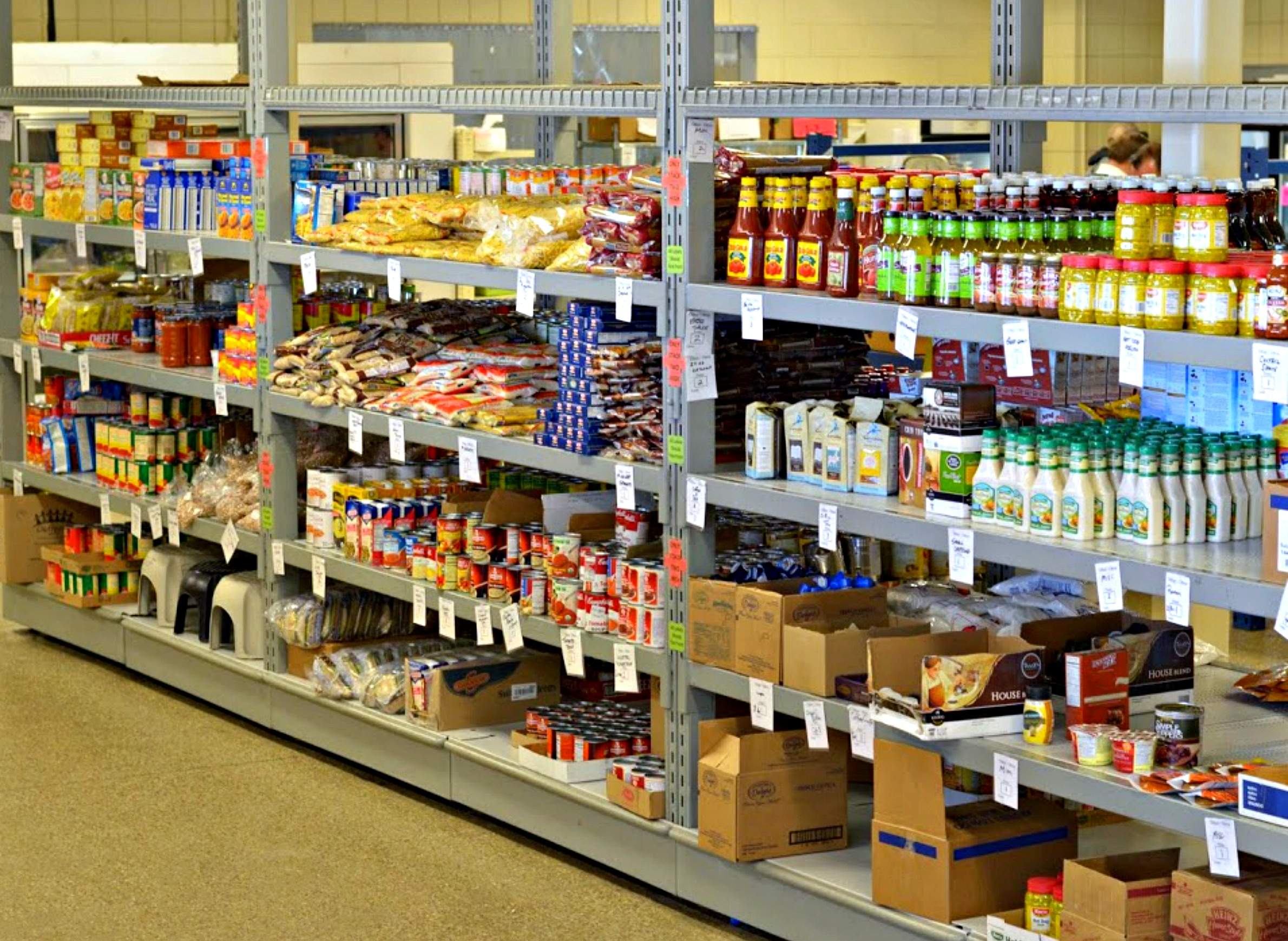 People who worry about not having enough to eat cope in different ways. Some borrow money, neglect health care or defer paying bills. Many choose foods of poor nutritional value because they cost less but are filling.

People and organizations in Brown County use each of these approaches to counter food insecurity, or the lack of access to enough food to lead an active, healthy life. The study Food Insecurity, Barriers and Possible Solutions, from University of Wisconsin-Extension Brown County FoodWIse, UW-Green Bay Professional Social Work Program and Center for Public Affairs, found that the number of pantries a household uses per year and the frequency or length of time a pantry is accessed does not correlate to whether household food security improves or worsens. This study was the fourth of a series of assessments about food insecurity in the county held every five years since 1999.

In 2014, half of Brown County food pantry users reported tapping more than one service. Among these consumers, three-quarters had visited two or three different pantries in a year. Of those people who used multiple pantries, 47 percent described themselves as food insecure compared to 43 percent of those who had visited only one pantry. Fifty-five percent of study participants visited pantries fewer than four times per month, and 41 percent of these self-identified as food insecure; meanwhile, 50 percent of those visiting pantries more than four times per month self-identified as food insecure. In addition, of long-term pantry users, 45 percent were food insecure compared to 49 percent who first visited a pantry less than a year previously.

This study was conducted through private interviews with people who visited Brown County food pantries in autumn 2014. Many respondents had children along, and many were elderly. Two‐thirds of all participants were women. Many had visited the pantry via public transportation, and half faced challenges getting there during open hours.

Overall, food insecurity among food pantry users has declined since the first survey in 1999, when the food insecurity rate was 82 percent. In 2004, the rate dropped to 71 percent, climbed to 89 percent in 2009 during the recession and decreased by half to 45 percent in 2014. Although there are a number of explanations for the difference from 2009 to 2014, they do not account for the magnitude of improvement in food security.

Between the 2009 and 2014 surveys, communities throughout Brown County adopted strategies to expand access to food. The Brown County Food & Hunger Network and other local food assistance programs (public benefits, meal sites, pantry visits) showed much higher use in 2014 than in 2009, possibly lifting many at‐risk households out of severe food insecurity. For example, Brown County participation in FoodShare (formerly known as food stamps) increased from 22,000 recipients in 2009 to almost 30,000 in 2015.

Other potential explanations for the drop in food insecurity involve the demographics and habits of pantry consumers in 2014.

These differences cannot statistically account for this improvement in Brown County's food security, suggesting that local outreach and access efforts played a role in improving food security and access to healthy food. It's also possible the severity of need across the community may have declined.

It's important to note that these figures do not reflect Brown County as a whole, but rather the 420 food pantry users who participated in the study. Therefore, these numbers do not directly show that the community's food insecurity rates have declined, but rather that people using food pantries seemed to be more secure in 2014 than in 2009. Yet the majority of respondents still reported worries about food running out, eating less and not eating balanced diets.

More than half of respondents with children reported feeding their kids low‐cost foods and not providing appropriately nutritional meals for them. Of households with children, more than 70 percent of pantry consumers said they wanted to learn ways to manage stress and get enough sleep, while more than 50 percent of consumers without children at home wanted that information.

The survey results suggested ways a community can respond to offset negative consequences of strategies people use to avoid going hungry. Friends and family already respond by loaning money — they are the top source of help for people to afford food. People are most likely to delay paying utilities, rent or mortgages so they can afford food.

Others neglect health care to cover food costs, which could exacerbate medical conditions. Nearly half of the survey respondents reported health conditions with dietary requirements, and most said finding suitable food at a pantry was difficult. Pantry organizers are increasingly interested in providing foods necessary for special diets, and the community has adopted a campaign to encourage healthy food donations.

Brown County as a community has made great strides, and residents and policymakers increasingly recognize that improving food security within the context of addressing social determinants of health — access to housing, food, job training, education, health care, and so on — provides the most successful outcomes. However, many residents still struggle and face the mental, physical and emotional challenges that accompany food insecurity. To that end, the role of food pantries may change. They may become an important access point for clientele to obtain information about other resources. Already, pilot programs are underway for area hospitals to offer free health screenings to pantry consumers, and the United Way is connecting people with community resources through its 2-1-1 program.

As food insecurity persists, Brown County continues to develop creative responses so that every resident has enough food to lead active, healthy lives.