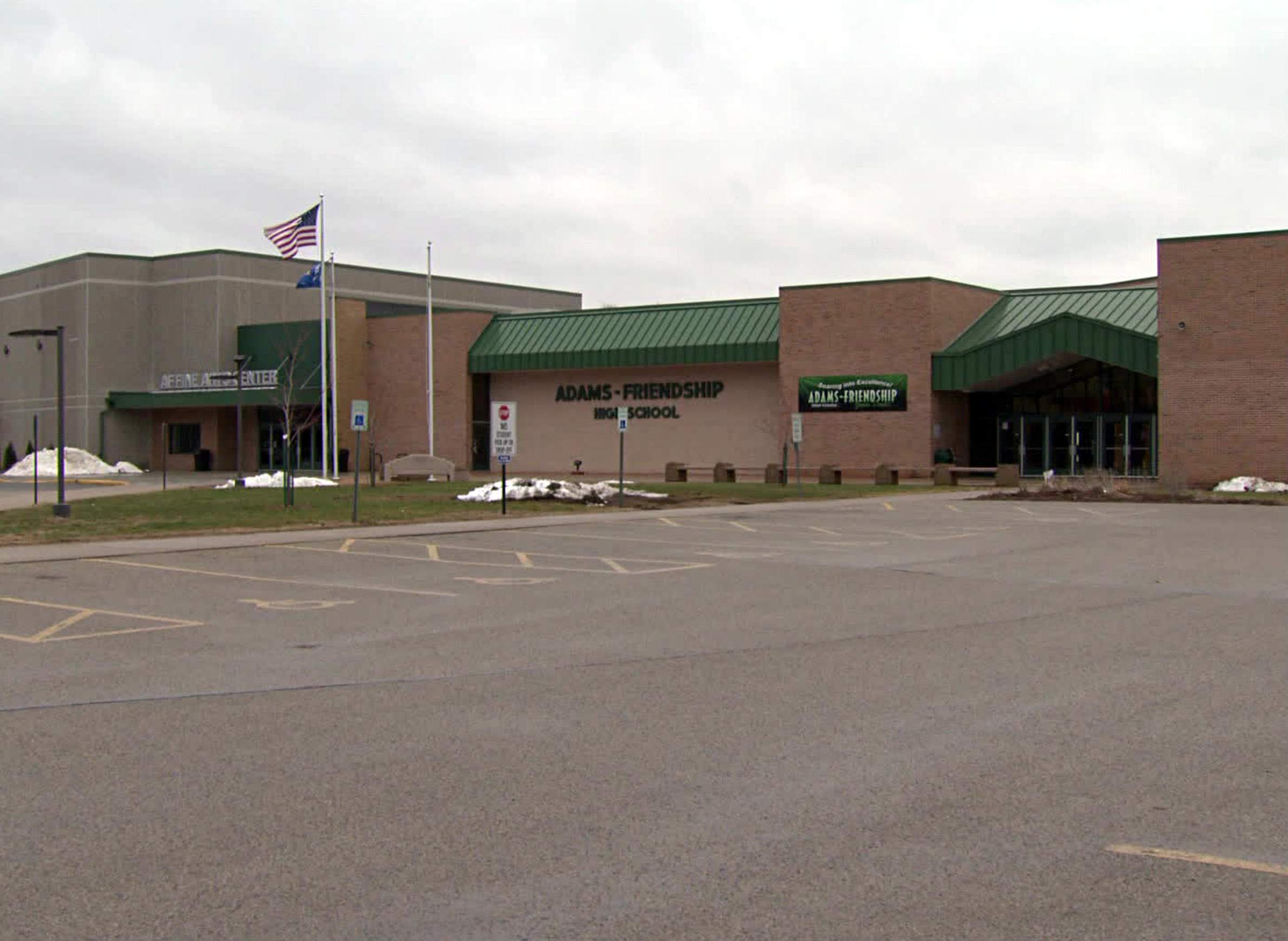 Since the 2013-2014 school year, Wisconsin school districts have seen a 1.5 percent decline in pre-K-12 enrollment, with some districts seeing gains and others even bigger losses.

According to the Wisconsin Department of Public Instruction communications director, Tom McCarthy, a decline in enrollment often means a decrease in funding for school districts. Many types of state funding are tied to enrollment, according to DPI.

For funding purposes, McCarthy said enrollment is calculated on a three-year rolling average to prevent an outlier year from affecting revenue too drastically

Declines in funding caused by shrinking enrollment can be especially difficult for rural communities to grapple with as they try to maintain class offerings and respond to the communities' requests with less money, McCarthy said.

The Adams-Friendship Area School District is a rural district that draws students from the city of Adams, the village of Friendship and surrounding communities in central Wisconsin. The district has experienced a 6.2 percent enrollment decline over the past five school years. In the 2017-18 school year, it has enrolled 1,534 students.

Adams-Friendship district administrator Jim Boebel said the loss in funding due to the shrinking enrollment has caused a lot of challenges for his district.

"Our transportation costs are staying the same, yet we are receiving fewer funds to help pay for that," Boebel said. "We still have to transport over 504 square miles, so just because we lost 30 students last year, we still have the same amount of busing routes."

Boebel explained that even when the district loses 30 students, the loss is distributed across different grade levels, so Adams-Friendship still needs the same number of teachers.

"These costs are there, and that’s where we come into deficit spending, because of the reduction in payments," Boebel said.

Adams-Friendship has reduced its staff as much as possible — there were 314 employees in 2008, and now the district only has 228 — a 27 percent reduction in 10 years. It has also tried to cut costs. But Boebel said if there is no funding increase, Adams-Friendship will have nothing in the district’s equivalent of a savings account by 2021.

This drop has caused the district to propose a referendum for an extra $950,000 a year for five years in an attempt to continue services for students and balance the budget, Boebel said. This referendum was narrowly approved by voters on Apr. 3, 2018, one of many around the state. 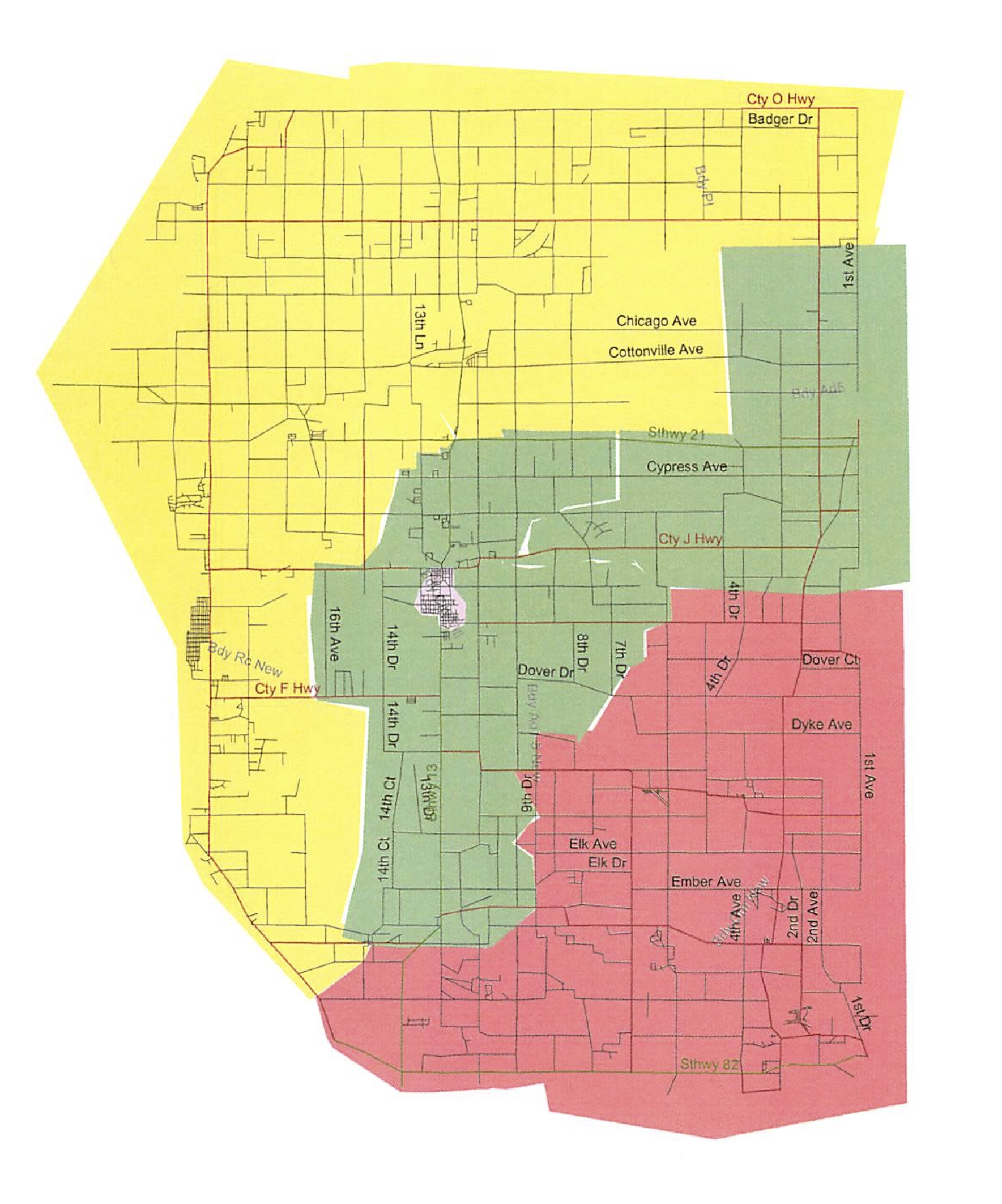 McCarthy said many communities are proposing such operating referendums as a way of keeping opportunities alive for students in their district. According to the financial advising firm Baird, as of April 2017, over 72 percent of Wisconsin school districts have gone to referendum, many of them multiple times, since 2010.

"It means that somewhere down the line, schools aren't being funded properly," Boebel said.

Boebel suspects this lack of funding may be leaving students less prepared for college. They may be missing out on opportunities, especially in emerging technologies such as digital fabrication and artificial intelligence.

"Anything that would be a new expense for our district that we'd want to explore, we won't be able to. Whatever is next, we will be stuck with what we have currently," Boebel said.

"I do know that there are opportunities where our kids are missing out — exposure that we're not able to do."

Editor's note: This report was originally published on March 21, 2018 by The Observatory, a publication of the University of Wisconsin-Madison School of Journalism and Mass Communication.