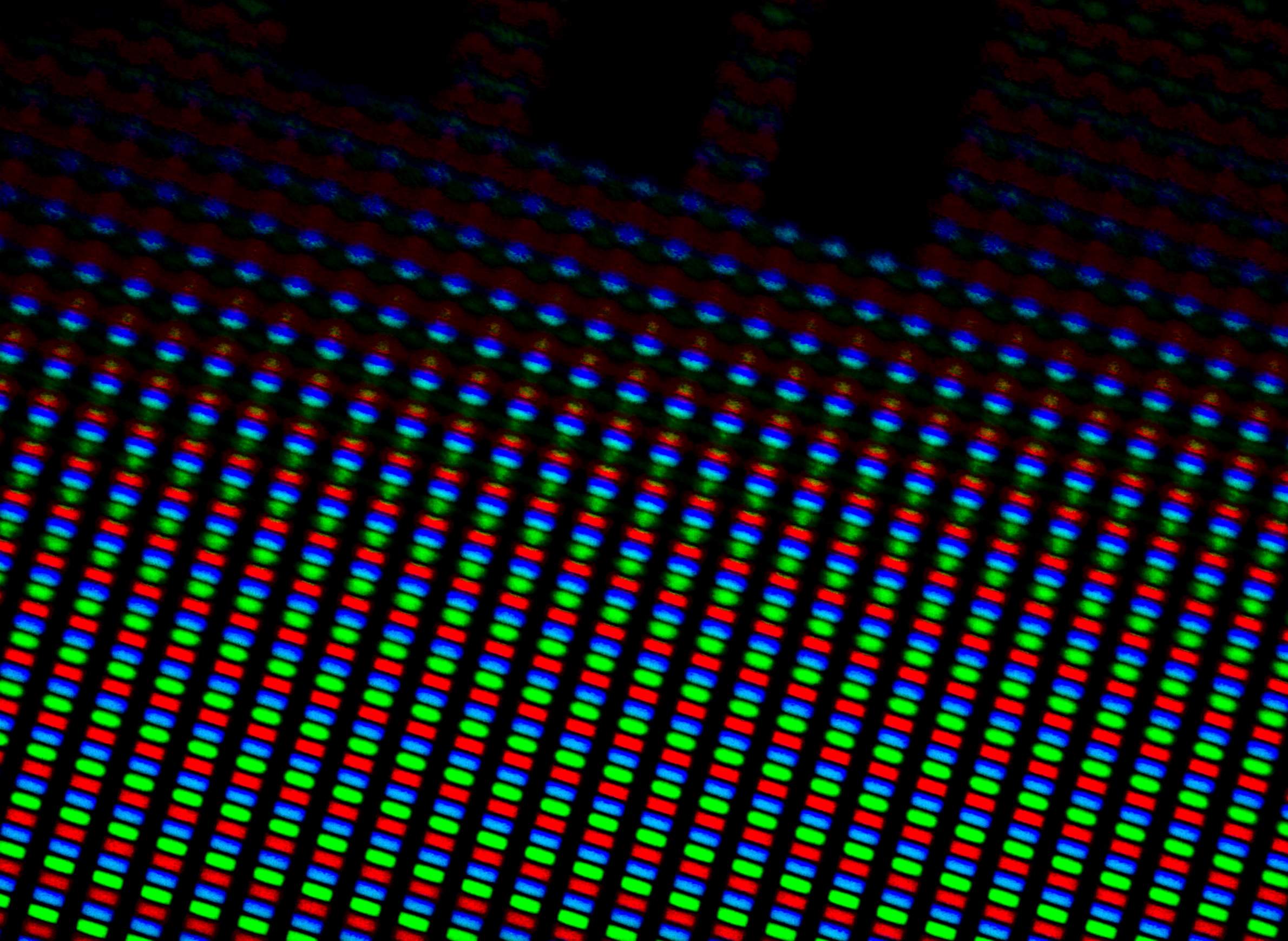 The vast majority of the electronics Americans use are made overseas, so the environmental impact of manufacturing these devices hasn't been a significant topic of public discussion in the United States. That might be changing, though, as Taiwan-based giant Foxconn proposes building a massive LCD screen factory in southeastern Wisconsin.

The devices that populate connected life, including flat-screen TVs and computer monitors, require dozens of materials and sophisticated chemical processes to make. Peter Adriaens, a professor of civil and environmental engineering at the University of Michigan, discussed several environmental implications of electronics manufacturing in an August 11, 2017 interview with Wisconsin Public Television's Here & Now.

Adriaens focused first on the many different kinds of metals an LCD screen might contain in components including its power supply, particularly heavy metals like cadmium, chromium, copper and zinc. When a factory has excess amounts of these materials that don't end up in the finished product, they're generally boiled down to a metallic sludge or "waste cake," Adriaens said. That substance goes into waste drums that could leak into nearby soil or water if not handled properly.

"The question is what Foxconn plans on doing with that," Adriaens said.

Foxconn hasn't yet divulged its plans for its manufacturing and environmental practices at its proposed Wisconsin factory. An incentives bill working its way through the state legislature would allow the company to build a factory complex without first applying for a variety of environmental permits or submitting an environmental impact statement. These exemptions mean that unless Foxconn decides to volunteer a lot of information to the public, Wisconsinites might not have much of a chance to examine or weigh in on the company's environmental practices in the state.

It's possible that Foxconn could have a detailed plan for containing metal waste. But if these substances are released into the air, water or soil, it would have long-term health effects on people exposed to the waste. (Some metals, like copper and zinc, are crucial to human health, but still dangerous in excess.)

Adriaens pointed out that LCD screens use lamps that contain mercury. That isn't true in every case, and it's not a given that Foxconn's Wisconsin factory would produce screens with mercury lamps — manufacturers have increasingly favored LED light sources for screens instead.

Adriaens also touched briefly on benzene. The organic hydrocarbon is often used in electronics manufacturing for cleaning purposes, but it's well-established that it can also cause cancer, birth defects and other serious health problems. Many electronics manufacturers, including Foxconn, have faced accusations that the use of benzene in their factories sickened workers, including some who developed leukemia.

Foxconn's actions with its factories in Asia, Adriaens said, also include "major discharges both in air and in water from their manufacturing operations."

In light of that track record, he said he finds environmental exemptions for Foxconn in Wisconsin troubling.

"It almost seems a little excessive here," he said. "I'm very used to seeing what states to do try to attract businesses, anything from changing zoning laws and whatnot. I've never seen them relax the environmental regulations on the manufacturing operations. Definitely they would be required to do less than U.S. operations in the same state."

Should the proposed environmental exemptions for Foxconn become law, that would set a precedent for other electronics manufacturers to approach the state government and seek similar privileges, Adriaens said. While it's true that national environmental rules apply to the project no matter what Wisconsin does, Adriaens argued that state and federal regulations are supposed to act in concert.

"Federal rules definitely do protect the citizen, but the reason why we have state specific laws … is to adapt federal rules to the location or the geographic-specific conditions," Adriaens said.