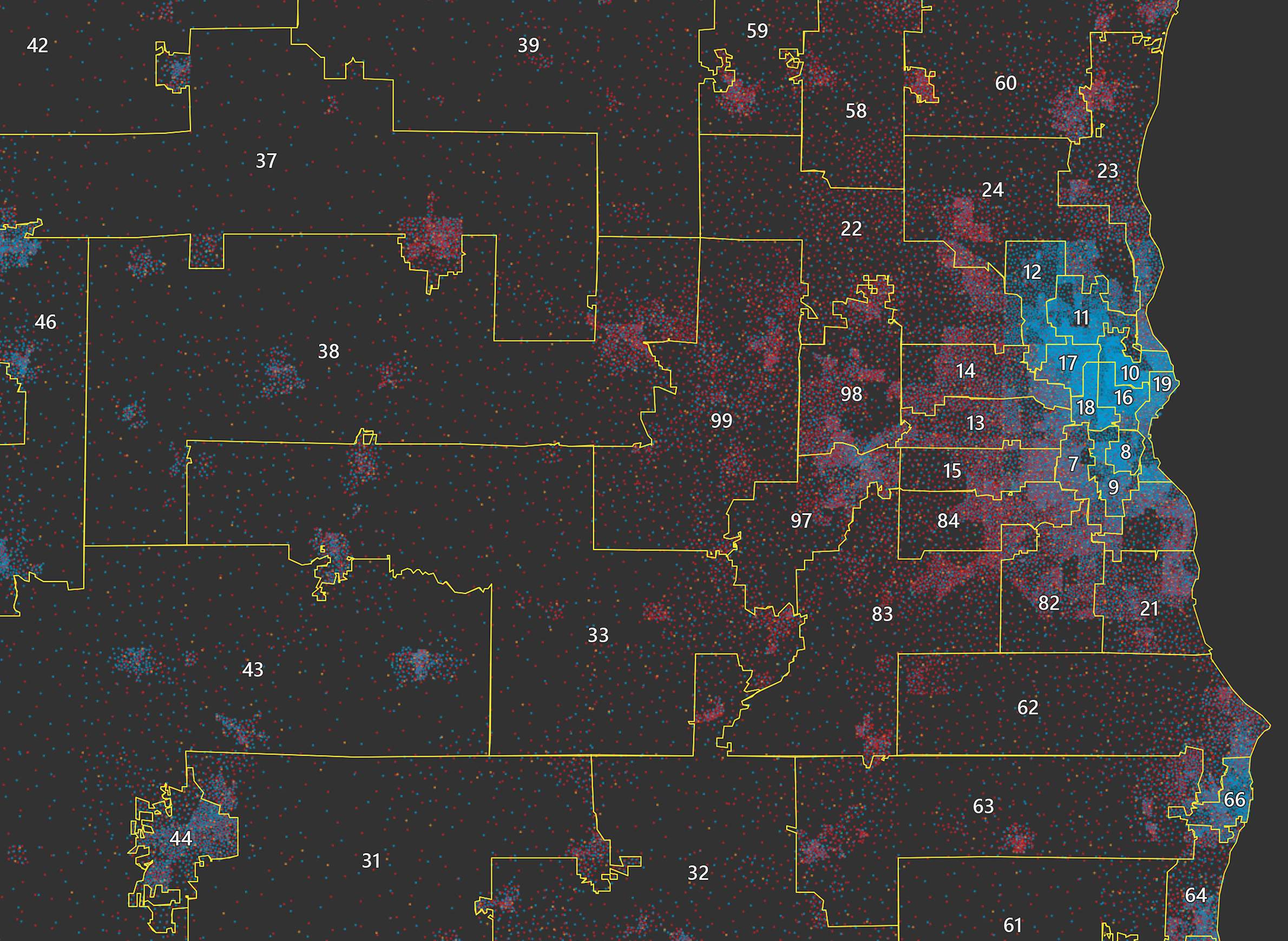 Series: Gerrymandering, Wisconsin And The Courts

It's an unsavory truth in American democracy that politicians, to some extent, do get to choose their voters. The party in power often tries to draw state legislative and U.S. House of Representatives district maps to its own advantage, and courts have been reluctant to stop it unless there's strong evidence of racial discrimination. The Republican wave of election victories in 2010, and the increasing sophistication of redistricting software set the stage for an aggressive new batch of legislative maps in Wisconsin and other states. Multiple federal lawsuits challenging this redistricting followed. One court challenge arising from Wisconsin, Gill v. Whitford, set out to prove that partisan gerrymandering could violate voters' rights even if it wasn't racially discriminatory. The case reached the U. S. Supreme Court, and the resulting decision could trigger a seismic change in how political parties consolidate electoral power.
Series: Gerrymandering, Wisconsin And The Courts

Video:
Frederica Freyberg
PBS Wisconsin
Friday, May 27, 2016 - 7:00pm
A federal trial will determine whether Wisconsin Assembly district boundaries the Republican-led Legislature redrew in 2011 are an unconstitutional gerrymander against voters for Democratic candidates. 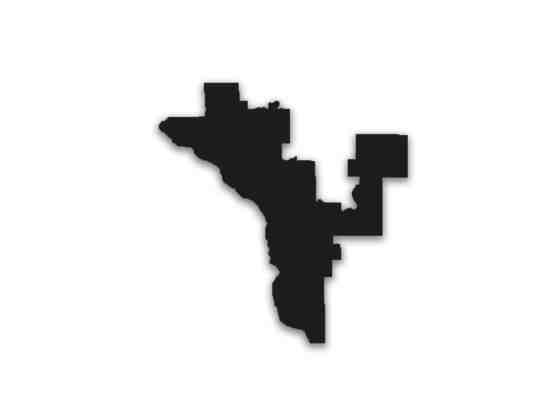 Series: Gerrymandering, Wisconsin And The Courts

Scott Gordon
WisContext
Monday, December 7, 2015 - 4:25pm
One of the most far-reaching consequences of the 2010 midterm elections was that strong partisan majorities in state legislatures — Republican like Wisconsin and Democratic like Illinois — controlled the redrawing of congressional and state-level electoral districts.