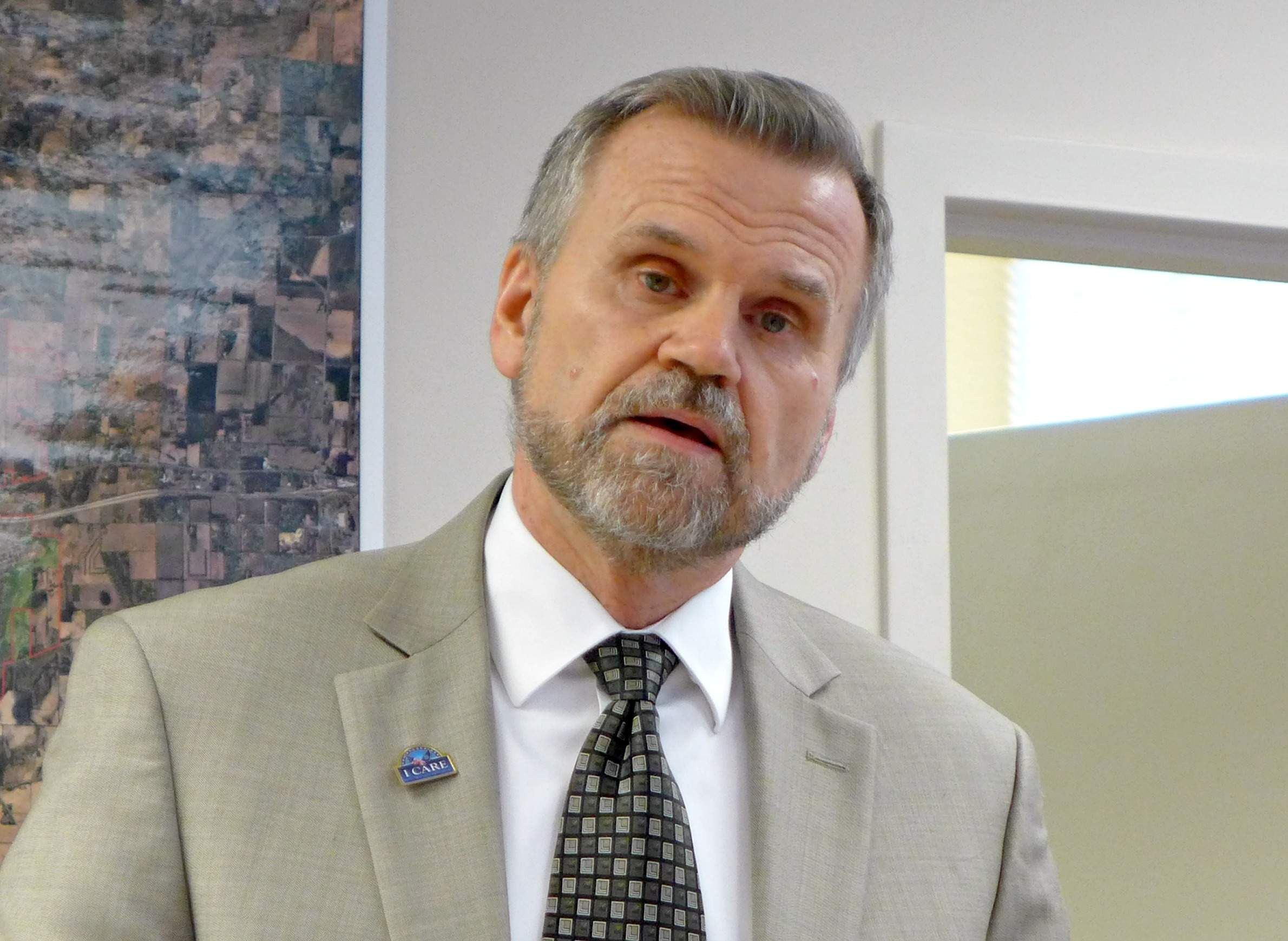 John Rohrer, director of the VA hospital in Madison, said ending homelessness remains one of the main goals of the U.S. Department of Veterans Affairs.

Madison has reached one goal in reducing veteran homelessness. But it still faces challenges.

More than a year ago, city officials and the Madison Veterans Affairs hospital set a goal of finding shelter — permanent housing or transitional housing, where a vet can stay for up to two years — for 130 veterans by the end of 2016.

They exceeded that goal, finding housing for 193. But more than 50 other vets can't find apartments, even though they have VASH-HUD vouchers — federal housing vouchers that provide money for housing and supportive services for jobs and health care.

He noted the vacancy rate is improving as housing stock expands. "It's actually almost 50 percent higher than it was five years ago," Soglin said.

But it may not be affordable for vets, said Ken Grant, division administrator for veterans services with the Wisconsin Department of Veterans Affairs.

John Rohrer, CEO and director of the Williams S. Middleton VA Hospital, urged landlords to consider renting to vets, some of whom may have mental health issues or addiction problems.

"That's sometimes what makes the landlords a little leery," he said. "But we have case managers that will work with these veterans and with the landlords everyday if necessary."

Madison is one of five cities in the state participating in a national campaign to end veterans' homelessness called the Zero Initiative. Grant said the others are Milwaukee, Racine, Appleton and La Crosse. La Crosse was the first to achieve zero homelessness.

That doesn't mean there aren't vets without shelter. Rather, it signifies services are available to vets who've been identified as homeless. Soglin said Madison hopes to achieve the same designation by federal officials through the Zero Initiative by the end of 2017.

Milwaukee is close, said Steven Mahan, director of that city's Community Development Grants Administration. He said they've identified 12 chronically homeless vets, but noted it can be difficult to get them help while many refuse housing.

According to the VA, a "point-in-time" report is a way to "determine how many homeless veterans there are per year in each state." One day each January, volunteers and officials identify the number of vets they can locate throughout the state.

But Grant said Wisconsin also measures homelessness by how many vets get help from nonprofit social service agencies. And that tally is much higher, 1707 in 2016 versus the 415 veterans the U.S. Department of Veterans Affairs reported using the point-in-time method.

"There's a lot of folks we refer to as couch surfing," he said. "They may not be on the street but they may be with a relative. So they'll be with a relative or friend and then after a time they'll move to another location."