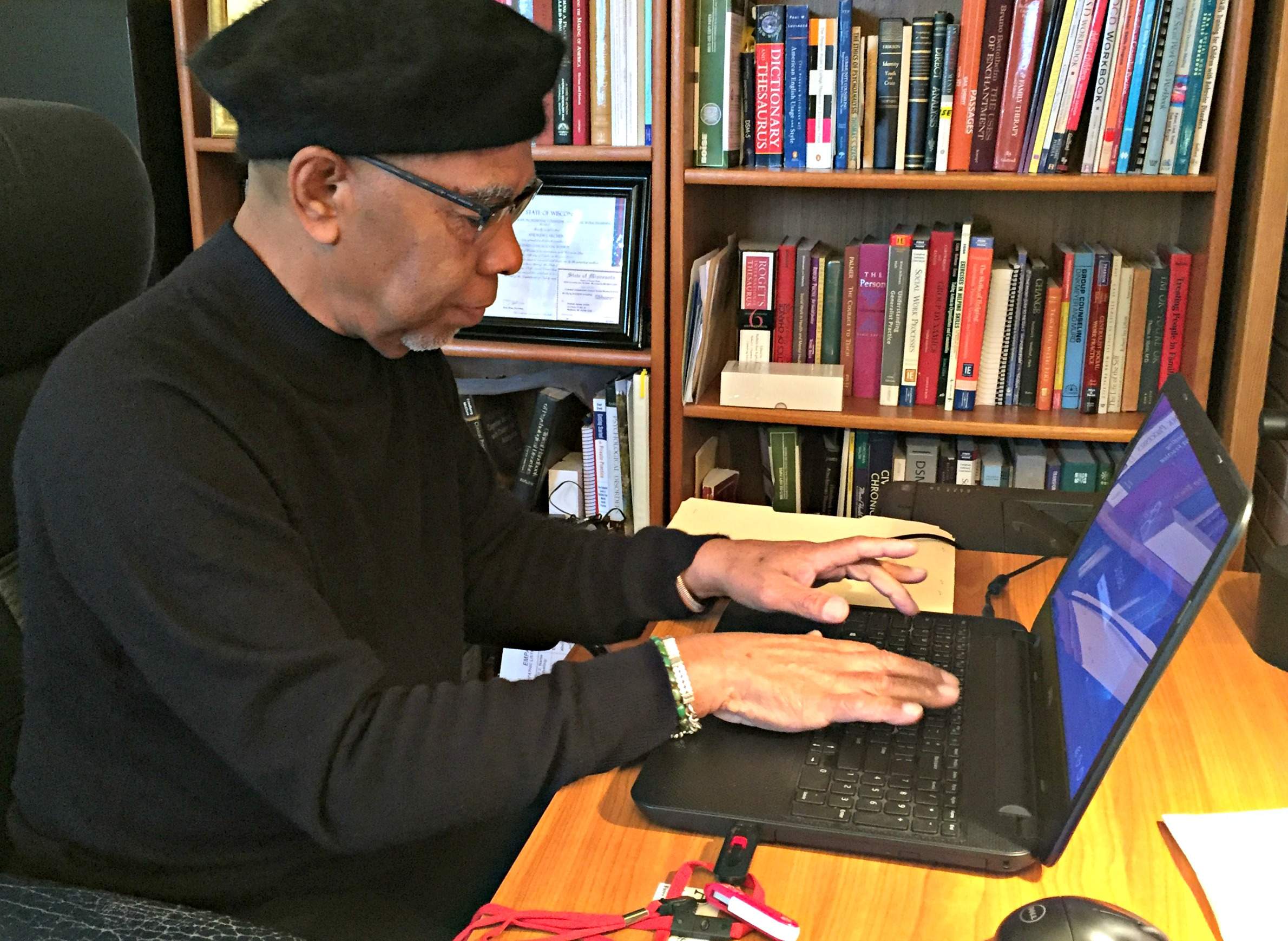 Don Coleman, an associate at Midwest Center for Human Services in Madison, provides psychotherapy services to men and women struggling with anxiety and depression and said he sees patients all the time who have a mental illness due to discrimination.

Since the 2016 presidential election, reported incidents of people being targeted for their race, ethnicity, sexual orientation and immigration status have been happening more frequently across the United States.

However, for some people, being discriminated against isn't new and has taken a toll on their mental health, causing heightened stress and mental illnesses such as anxiety, despondency and depression.

One of those people is 35-year-old Mya Whitson. She's African-American and has lived in Madison for the majority of her life.

"I've experienced a lot of people’s expectations of me, because of my color, being negative," Whitson said.

Five years ago, Whitson was accused of stealing a pair of shoes even though she said she had just bought them and had the receipt to prove it.

Whitson said she's not stereotyped like she was five years ago very often, but being suspected of stealing happens more times than she'd like to think. Most recently, Whitson was followed around a department store by a sales associate while she was Christmas shopping, she said.

"It's difficult to live in a world that looks at you for only your color, and I feel like I have to work that much harder to prove that I'm not that person, and that really does add more stress," Whitson said.

Whitson was diagnosed with anxiety unrelated to racism 10 years ago. However, she said being stereotyped causes her to feel even more anxious, so much so that she goes to therapy at Journey Mental Health Center in Madison once a week and regularly talks to her pastor, the Rev. Joseph Baring, about it.

"[Pastor Baring's] position is that you have to love those who persecute you, and that's hard," Whitson said. 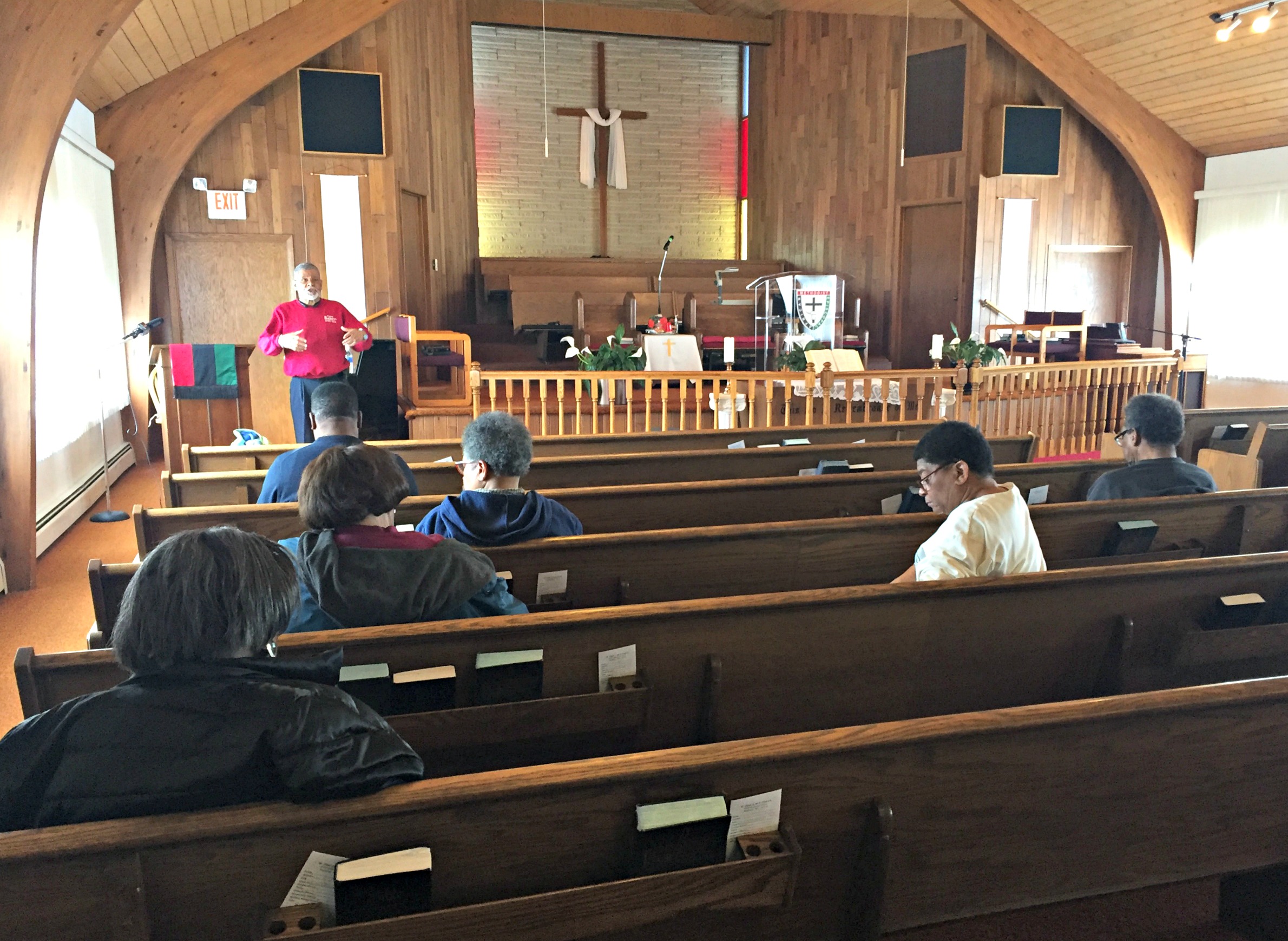 The American Psychological Association surveyed thousands of people in 2015 about stress and its impacts. The Association found money and work are the top two stressors for adults. White adults, however, are less likely than minorities to say other common stressors, like discrimination, are significant.

"I see people who suffer all the time from discrimination, some form of it, all the time, it's typical," Don Coleman, an associate at Midwest Center for Human Services in Madison, said.

Coleman provides psychotherapy services for men and women struggling with anxiety and depression, among other things. He's worked in the field for about 40 years.

"[They] begin to have negative thoughts about [themselves]. Negative thinking about oneself typically will lead to despondency and depression," Coleman said. "Also, if [they're] out in the world and [they're] worried about, concerned about how other people view [them], that raises [their] anxiety level."

The APA survey said people can stress out even if they're just anticipating discrimination throughout the day. Whitson said that's the case for her.

"Before I used to carry really big like duffel bags, and now I take smaller purses because I'm less likely to get looked at, and then there are times where it's not even happening and I think that it is," she said. "I'm looking for somebody to be looking at me, which in turn makes people look at you because now I'm looking guilty, but it's just my anxiety."

Baring said he tells Whitson she can't control how other people treat her, but there's still a way for her to find more peace in her life.

Whitson said with help of her therapist and pastor, she tries to focus more on the joyous things in life because she knows people will never stop judging her for her skin color.