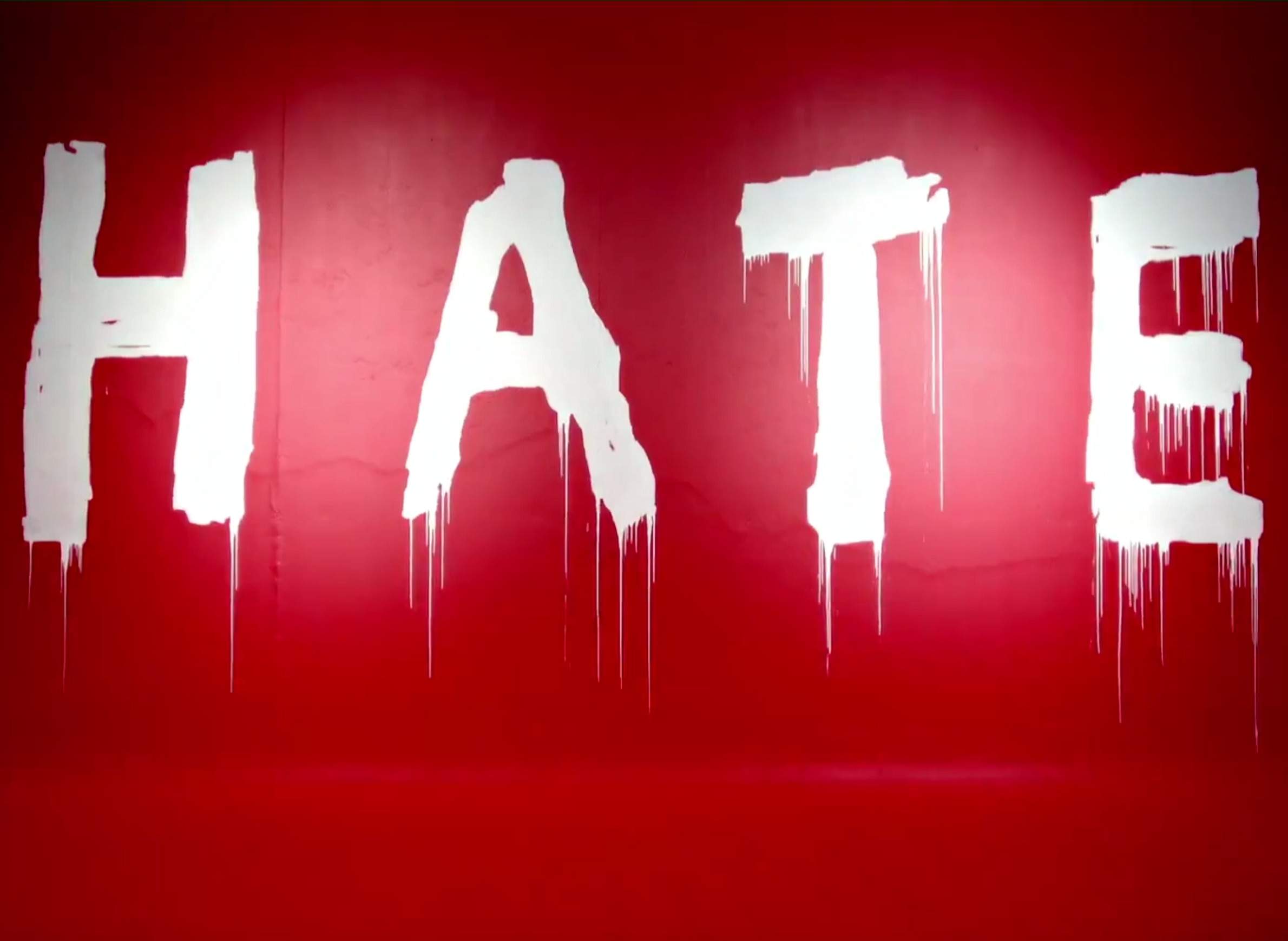 Overt expressions of hatred along lines of race, religion, nationality, ethnicity, sexuality and gender identity surged across the United States during the campaign and following the election of President Donald Trump. While American society has long grappled with discrimination and systemic disparities, attacks on immigrants, Muslims and others have emboldened organized hate groups and bigoted individuals. Wisconsinites have experienced the reemergence of public hate in a variety of forms, in places around the state. Amid this wave of incidents, various educators, elected officials and community groups have continued to push for tolerance and communication in a state that has a long history of immigration and continues to grow more diverse.
Series: Hate In Wisconsin

Baraboo Comes Together After Nazi Photo

Video:
Marisa Wojcik
PBS Wisconsin
Nov. 28, 2018 | Noon
Baraboo is grappling with how to handle a viral photo of students holding their arms in the position of a Nazi salute. Madison-based civil rights attorney and synagogue president Jeff Spitzer-Resnick wrote an open letter to the Baraboo school board asking they treat it as a teachable moment. 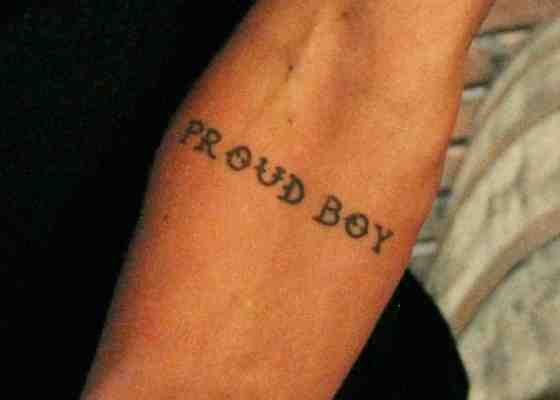 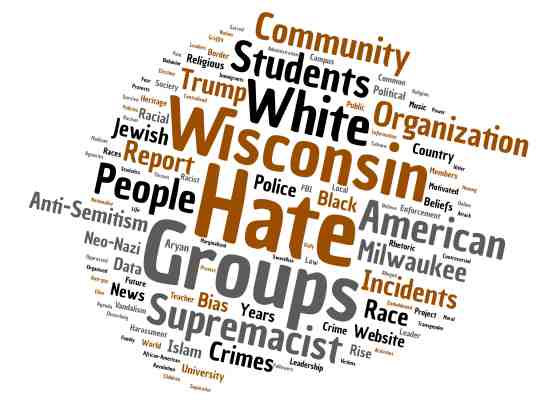 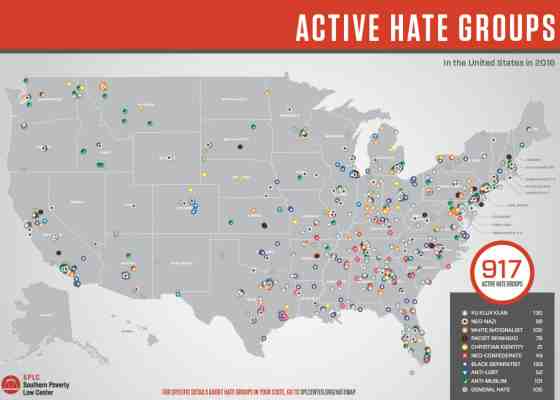 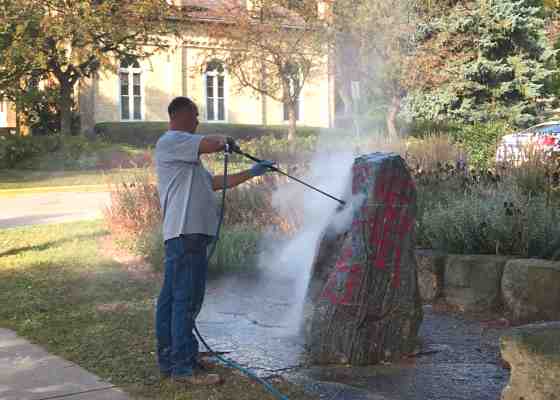 How 'Color Brave' Dialogue Can Move Conversations Forward On Racism 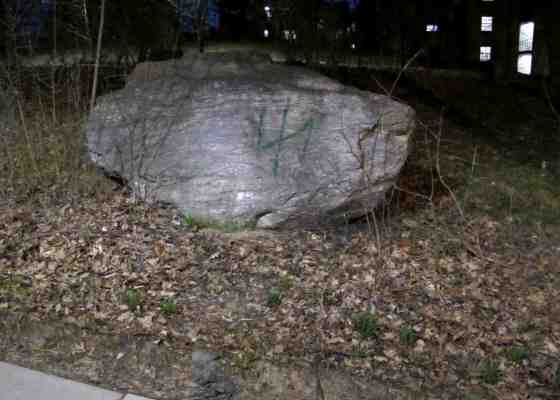 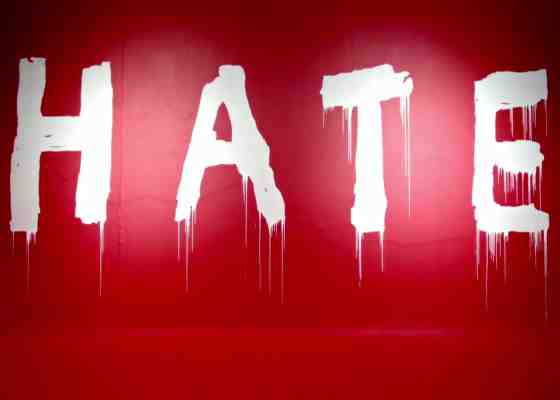 Ross Terrell
Wisconsin Public Radio
Feb. 17, 2017 | 3:50 p.m.
A study from the Southern Poverty Law Center shows the number of hate groups in the United States in 2016 increased for the second straight year to 917.