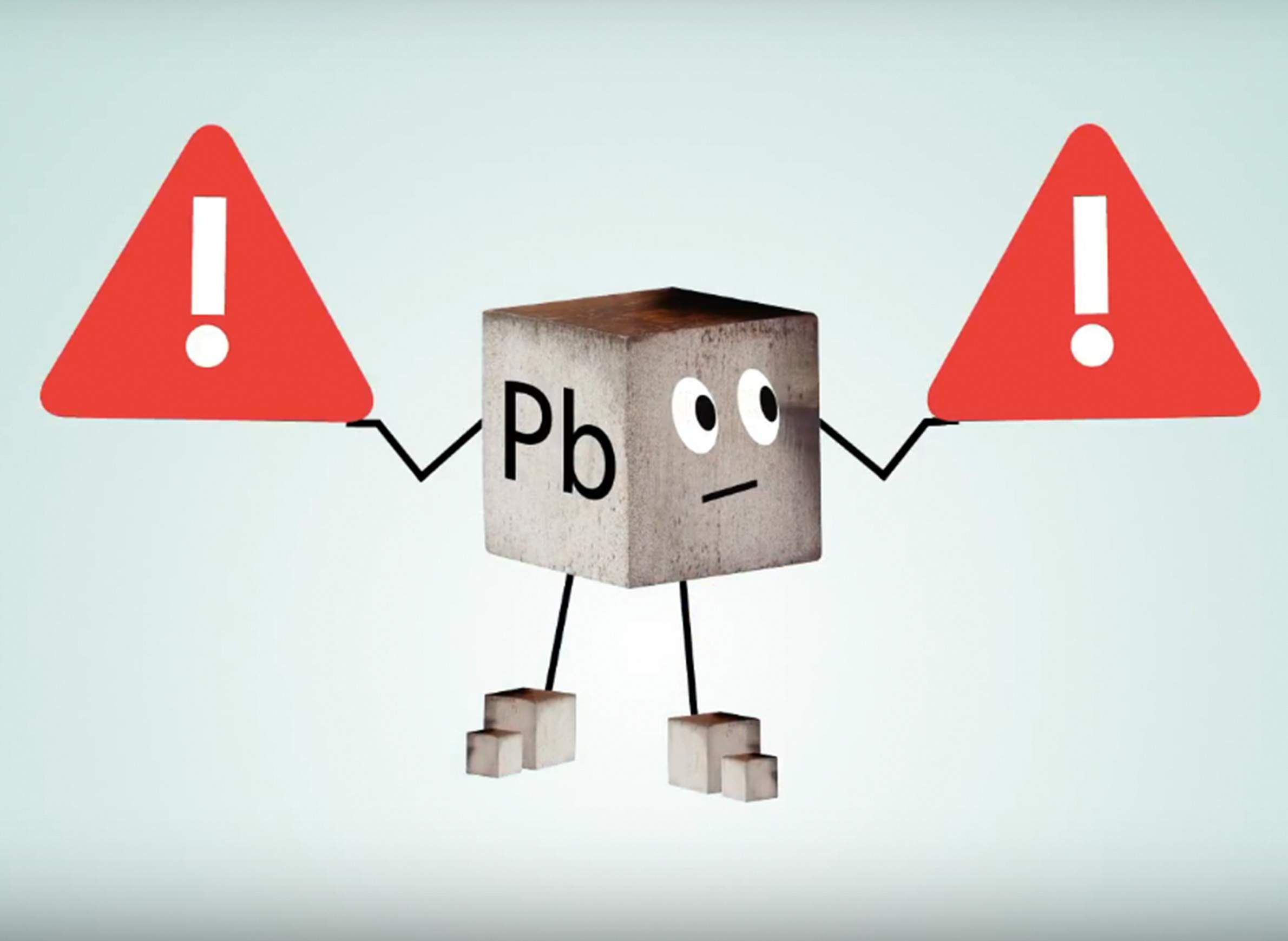 The tenacity of lead poisoning in the United States might be most visible in Flint, Michigan, where residents are still suffering the fallout from city and state officials' disastrous mismanagement of the city's drinking-water supply. The crisis has prompted the U.S. Environmental Protection Agency to at least talk about revising its lead regulations for drinking water and the Michigan Department of Environmental Quality to push for an ambitious statewide replacement program for lead water pipes. But lead exposure, through drinking water and other means, is a deep-seated problem in communities across the country, including in Wisconsin. In Milwaukee, how the city is addressing this issue is growing into a full-blown scandal.

When longtime city of Milwaukee Health Commissioner Bevan Baker resigned on Jan. 12, it brought renewed attention to the city's broader struggle to address the problem of lead poisoning. Milwaukee Mayor Tom Barrett called for new leadership, and other city officials called for an official investigation, after learning that the health department failed to send notification letters to hundreds of local families whose children tested positive for lead poisoning. Members of Milwaukee's Common Council also began proposing more decisive action to get rid of lead in the city's homes and water.

On Jan. 19, the Milwaukee Journal Sentinel reported that city health officials waited 10 months to act on a 2015 memo in which a city health expert warned that replacing water mains could elevate lead levels in drinking water. For now, the city's health department has mailed letters to families with kids exposed to lead and set up a lead-testing hotline.

Lead poisoning in children is a problem more prevalent in Milwaukee than in Wisconsin as a whole. Widely used in the past for a variety of industrial, infrastructure and construction purposes, lead can reach people on multiple fronts: in paint, via drinking water and through soil. However, efforts to reduce lead exposure in Milwaukee, around Wisconsin and across the U.S. have run into multiple barriers, especially a lack of funding and political will for replacing water infrastructure.

As Wisconsin Public Television's Here & Now noted in a Jan. 19, 2018 explainer video, lead is a neurotoxin that damages the brain and nervous system, causing problems that include developmental delays and learning and behavior problems.

Children ages 18 to 36 months are the most susceptible to lead exposure, which kids often encounter through the paint in older houses. Younger children are especially vulnerable because they're in such early stages of cognitive development, and because lead builds up in a person's body over time, causing long-term damage. Lead is not among the metals (like iron and zinc) that the human body has a use for, so there's no good reason to ingest it and no healthy level of exposure.

Along with exposure through pipes, lead can also get into drinking water through solder or fixtures in homes, and in some cases through natural deposits; both examples help to explain why even Madison, which spent millions to replace all of its known lead service lines, does not have completely lead-free water.

Wisconsin Public Radio reporter Chuck Quirmbach, who's covered the political and public-health fallout of Baker's resignation, discussed how Milwaukee officials face increasing pressure to do more about lead in water in a Jan. 17 interview with WPR's Central Time. While city programs have cleaned up lead-contaminated paint in "about 17,000 homes over the past few decades," Quirmbach noted, tens of thousands of Milwaukee homes still have lead service lines that link individual buildings' plumbing to city drinking-water mains.

Interviewed while covering a city meeting that followed Baker's resignation, Quirmbach said: "That is partly what is fueling some of the questions today, is, 'Well, you've made some progress on lead paint, but why aren't we moving faster on getting the lead out of the service pipes?'"

The simplest answer is that federal, state and local officials aren't coming up with enough money to remove and replace old lead service lines. A federally funded program the Wisconsin Department of Natural Resources announced in 2016 helped but barely scratched the surface of getting rid of all the lead pipes even in Milwaukee, much less the entire state. And that program, it turned out, was one and done.

A bill (SB 48) working its way through the Wisconsin state legislature in its 2017-18 session would give municipal water utilities a bit more flexibility to pay for lead-pipe replacement — currently, water utilities can only use ratepayer money to pay for the part of a service line that is on public property, and this bill would remove that constraint — but creates no new funding itself. In Milwaukee, Barrett has called for more federal funding to replace lead pipes, and signed an ordinance aimed at speeding up the process.

In reporting on that ordinance in December 2016, the Milwaukee Journal Sentinel noted "[t]he city's 2017 budget for the program begins an effort that could take several decades to complete by funding up to 700 full lead lateral replacements out of the known 68,300 residential lead pipes that pose a health risk to the public."

Given the magnitude of the problem, increased public attention on the issue of lead in water given the ongoing crisis in Flint, and the lingering, life-long effects on children exposed to this contaminant, this is a particularly difficult time for Milwaukee to have a lead-related scandal.