Skip to main content
Series: Wisconsin In The 2016 Presidential Election

Parsing Faulty Polls And Scapegoating In The 2016 Election 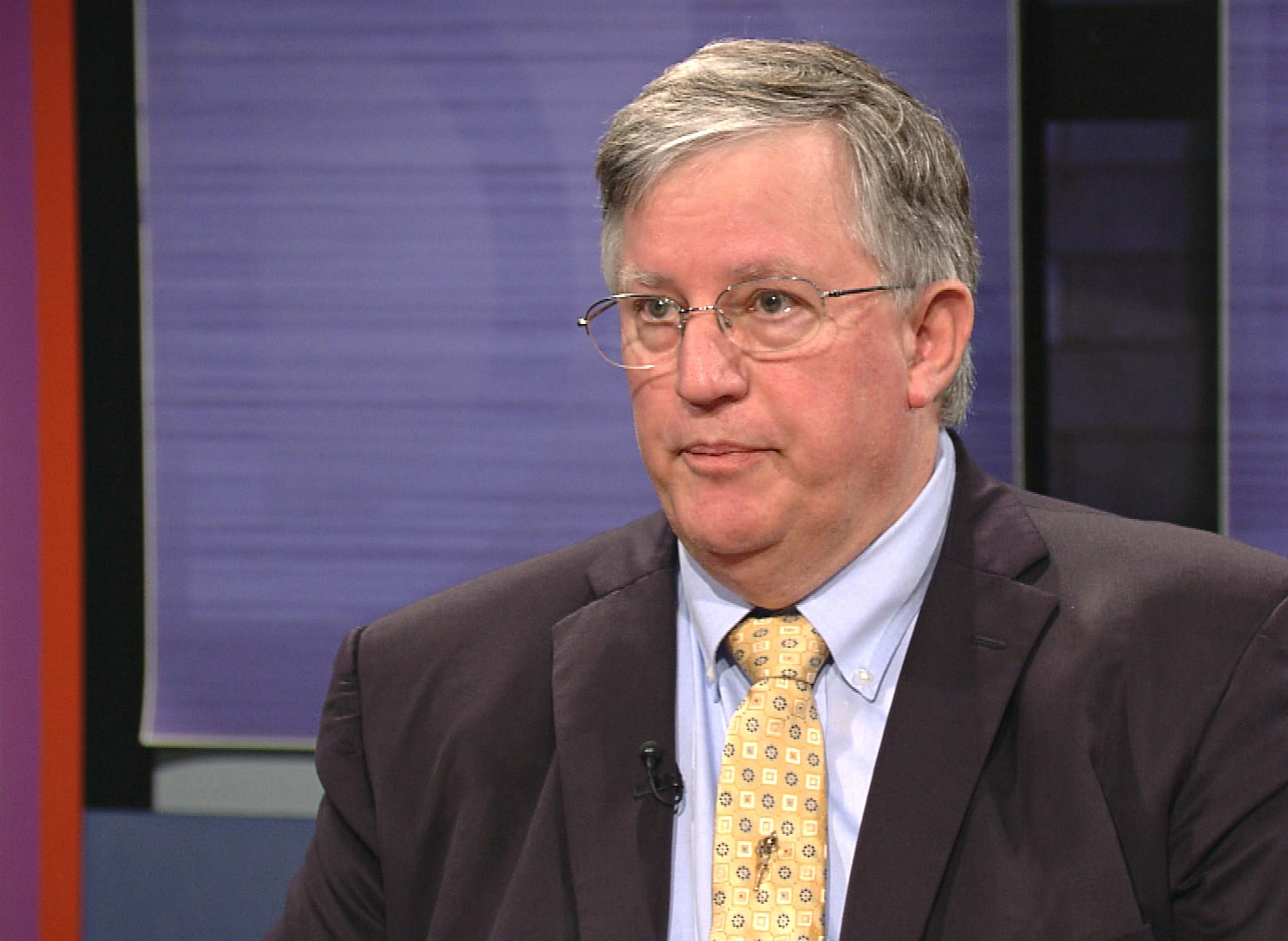 Franklin: "It's striking that across the board...over the entire year, not one poll showed Trump winning here in the state."

In the world of political polling, the Marquette University Law School Poll is considered the best in Wisconsin. When a new poll is released with a new round of results, political journalists across the state avidly follow it and tweet it out point-by-point. In fact, on the Sept. 22, 2016 episode of the Wisconsin Public Radio Politics Podcast, WPR state capitol reporter Laurel White jokingly described Marquette poll releases as "a very sad Christmas for political reporters." Additionally, the poll-aggregating number crunchers at FiveThirtyEight give Marquette an A rating.

On top of it all at Marquette is Charles Franklin, who helped found the poll in 2012. The political scientist is respected in his field and in the media, and is a vocal supporter of the value of polling to each. In June he wrote an op-ed for the Washington Post assuring people that "the polls are not broken."

In a Nov. 11, 2016 interview with Wisconsin Public Television's Here And Now, Franklin tried to parse the meaning of a presidential election that nearly all polls, including his, gauged so inaccurately. Like nearly everyone in the polling business, Franklin had suggested that Hillary Clinton was more likely to win than Donald Trump. He had no choice but to think about why pollsters didn't reach the right people or ask the right questions.

"Well, we were wrong!" Franklin told Here And Now's Frederica Freyberg. "It's striking that across the board...over the entire year, not one poll showed Trump winning here in the state."

What puzzled Franklin the most was that the last poll released before the election did accurately find that the race between incumbent Republican Senator Ron Johnson and Democratic challenger, former Sen. Russ Feingold, was a toss-up, within the margin of error. Moreover, Marquette polling leading up to the election did show Feingold's lead shrinking over time.

At the presidential level, the Marquette poll showed Trump catching up to Clinton in Wisconsin, but not enough to negate the latter's lead. And Marquette's final poll was based on calls to voters that were made in part before another late development in an FBI investigation into Clinton's emails, so Franklin seemed confident the results would accurately reflect the impact of that surprise.

The outcome of the 2016 elections is a reminder that voters make decisions that are unpredictable and arguably contradictory, in that many Trump voters were likely not voting for a straight Republican ticket. When asked about the possibility that some Trump supporters lied to pollsters about their voting plans, Franklin noted that, "it's entirely possible and the evidence seem to support this." This evidence includes the fact in all voter groups, that Trump performed better in exit polls than in pre-election polls.

But a bigger factor is probably that many voters made up their minds late in the process. Franklin said exit poll results are "consistent with a hidden vote but also consistent with a late vote." He cited exit polls showing that 14 percent of Wisconsin's voters decided which presidential candidate to vote for in the week before the election. Of those late deciders, 58 went for Trump.

After the 1948 "Dewey Defeats Truman" debacle, Franklin said, pollsters took a hard look at their methods and worked to improve them. He acknowledged they must do that again now.

One obvious and easily implemented solution, Franklin explained, is for pollsters to survey people up through the weekend preceding an election day. But they'll also have to get further into the weeds: Should pollsters draw on different lists of voters to reach a more representative sample of the electorate? Should they give up on methods like random-digit dialing? The specifics aren't clear, but after a political season that has repeatedly upended conventional political wisdom, Franklin says he is determined to "make it better next time."

Another preeminent political scholar in Wisconsin, University of Wisconsin-Madison political science professor Kathy Cramer found that a force she specializes in describing was stronger than she realized. In her 2016 book The Politics Of Resentment: Rural Consciousness In Wisconsin And The Rise Of Scott Walker, Cramer wrote about an "urban-rural" divide that has propelled Gov. Walker to two terms with widening Republican majorities in the state legislature. The 2016 election showed Cramer that these dynamics can play out on a big national scale.

She shared more thoughts on the election and Wisconsin's role in electing Trump in a Nov. 11, 2016 interview for Here And Now.

"The nation was Wisconsin writ large," Cramer said, in terms of the power of political resentment. While elaborating on how rural voters feel disrespected by urbanites and feel they don't see enough public investment in their communities, she also said voters must do better to reject scapegoating. Cramer indicated that she'd give Donald Trump an "A+" for using resentment and the scapegoating of minority and immigrant groups in his campaign.

"This isn't what people want to hear this week, but I think we have to try to be as compassionate and kind to one another as possible and to interrupt scapegoating when we can, but I think we also have to demand way more of our leaders to not use that as justification for policies," Cramer said.

"Demand, 'if you're going to sell a policy to me, tell me why it's actually going to improve my life,’” she added. “Don't sell it to me by telling me that this will prevent undeserving people from getting things that should be coming to me."