Using Plain Language To Improve The Concussion Conversation Among Athletes 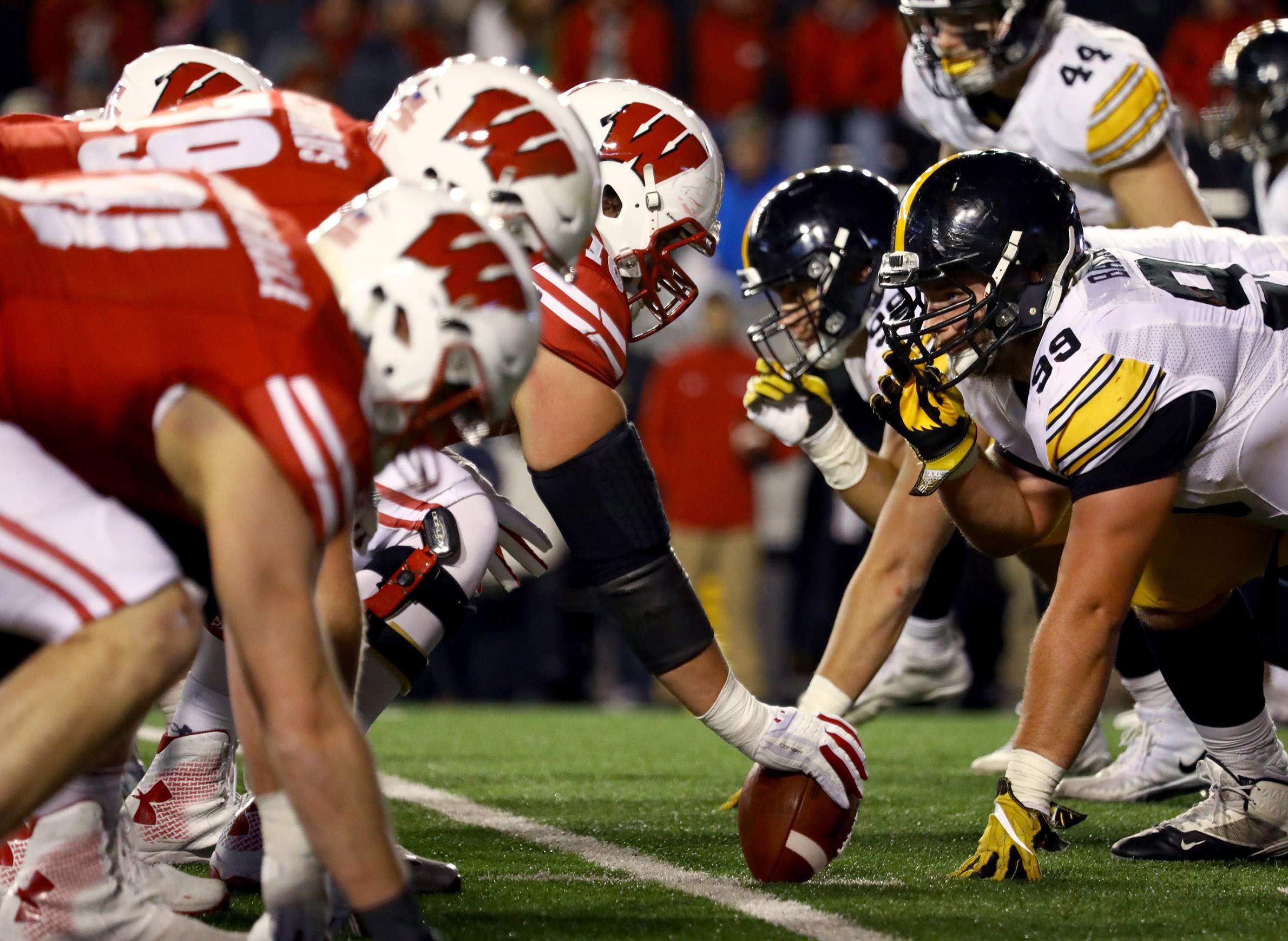 Brad Horn/Wisconsin Center for Investigative Journalism
Wisconsin Badgers football players have downplayed the threat of brain injury from concussions and getting their "bell rung."

A University of Wisconsin-Madison researcher is examining ways to improve athletes' reporting of brain injuries — a key to preventing long-term neurological damage.

Dee Warmath, assistant professor and principal research scientist in the School of Human Ecology, is leading a study that tests different forms of concussion education on club sport athletes at UW.

Warmath said these athletes were chosen because while they play competitive sports, they are not inundated with concussion education.

The challenge is significant. A Wisconsin Center for Investigative Journalism report published in January 2018 found that many players may fail to report symptoms of brain injury.

In the story, interviews with more than a dozen current and former Badger football players revealed that many downplay the threat of brain injury, even though some said they have had their "bell rung" many times.

Currently, college athletes are given a fact sheet and a presentation on symptoms of concussion and the importance of reporting those symptoms to coaches and trainers. Despite this, research from 2014 suggests only one in 20 concussions gets reported.

"Maybe I listened to what you said, maybe I captured what you said, but I just don’t know what to do with the information," Warmath said, describing student athletes' reaction to the current education. "It's just not personal to me. It is just something I don’t have the skill to understand."

She also questioned whether the wording is explicit enough. Concussions and subconcussive hits have been linked to chronic traumatic encephalopathy and its potentially devastating impacts, whose symptoms include impaired judgment, mood swings, increased risk of suicide, Parkinson's and dementia. 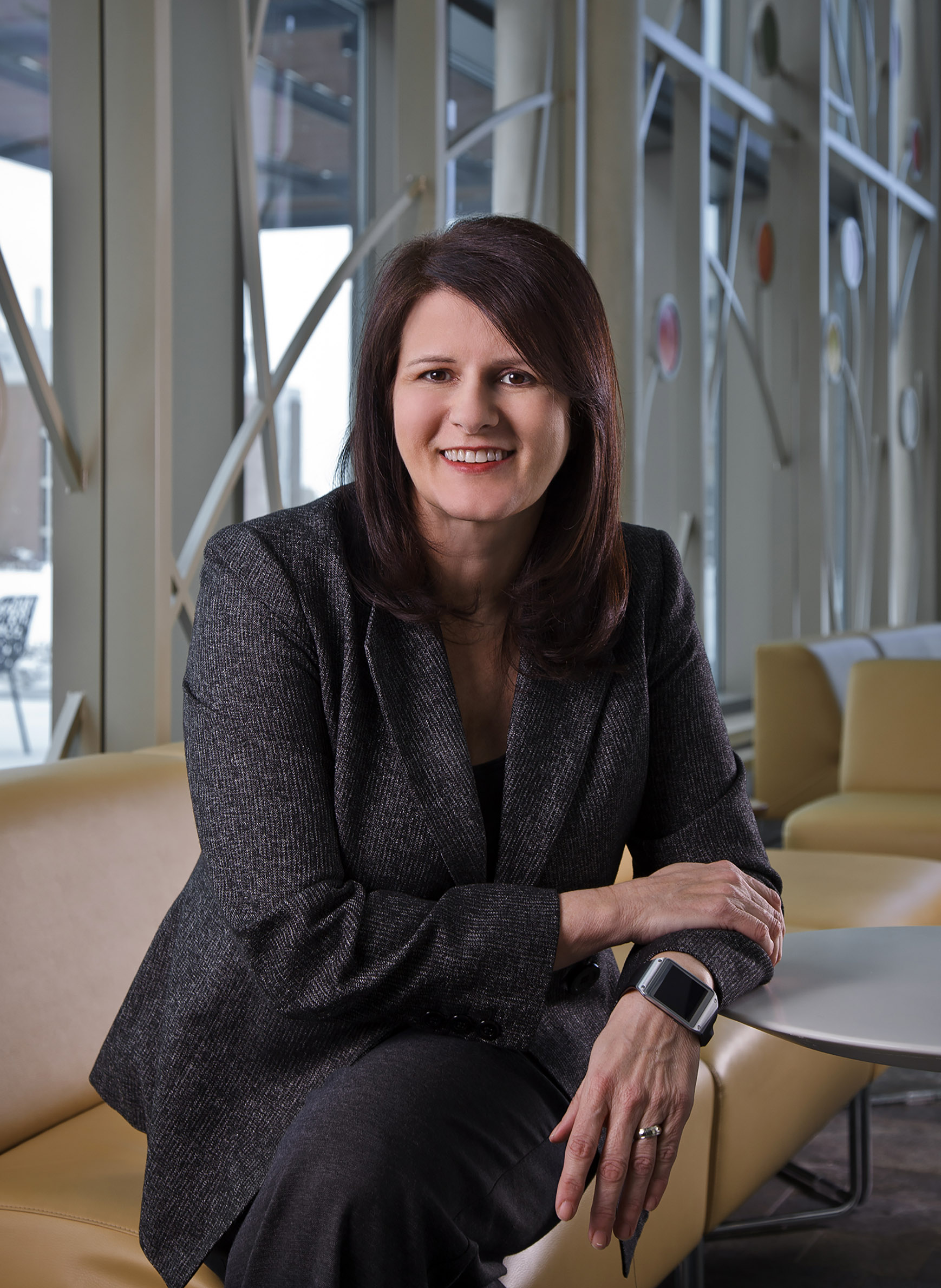 Although it does not specifically mention CTE, an NCAA concussion fact sheet for players states, "Athletes who have had multiple concussions may have an increased risk of degenerative brain disease and cognitive and emotional difficulties later in life."

This danger has been known for decades. An NCAA medical handbook from 1933 warns of the long-term dangers of repeated blows to the head.

"The actual loss of consciousness occurs only in more serious concussions," the handbook stated. "Dizziness or a sense of 'daze' is common in slight cases."

It also explained how the condition of being "punch drunk" was "definitely a condition … and often recurrent concussion cases in football and boxing demonstrate this."

Warmath said today's student-athletes need to be told in plain language about the dangers of brain injury.

"How you say things matter," she said. "If you soften something, it won't be taken as seriously. If you want people to listen, you have to be willing to say what we know."

Researchers are testing a new fact sheet and new education materials highlighting the negative consequences of failing to report a concussion, including "putting yourself at greater risk for dementia or other mental health problems later in life."

According to Warmath, the changes aim to push athletes towards higher rates of reporting injury. That approach has already showed some success. She said when exposed to the messages, athletes talk about concussion as something personal rather than something that is just "out there."

Luke Schaetzel, a recent University of Wisconsin-Madison journalism graduate, is a freelance reporter based in Madison. Wisconsin Center for Investigative Journalism managing editor Dee J. Hall contributed to this report. The nonprofit Center collaborates with Wisconsin Public Radio, Wisconsin Public Television, other news media and the UW-Madison School of Journalism and Mass Communication. All works created, published, posted or disseminated by the Center do not necessarily reflect the views or opinions of UW-Madison or any of its affiliates. The Center's collaborations with journalism students are funded in part by the Ira and Ineva Reilly Baldwin Wisconsin Idea Endowment at UW-Madison.