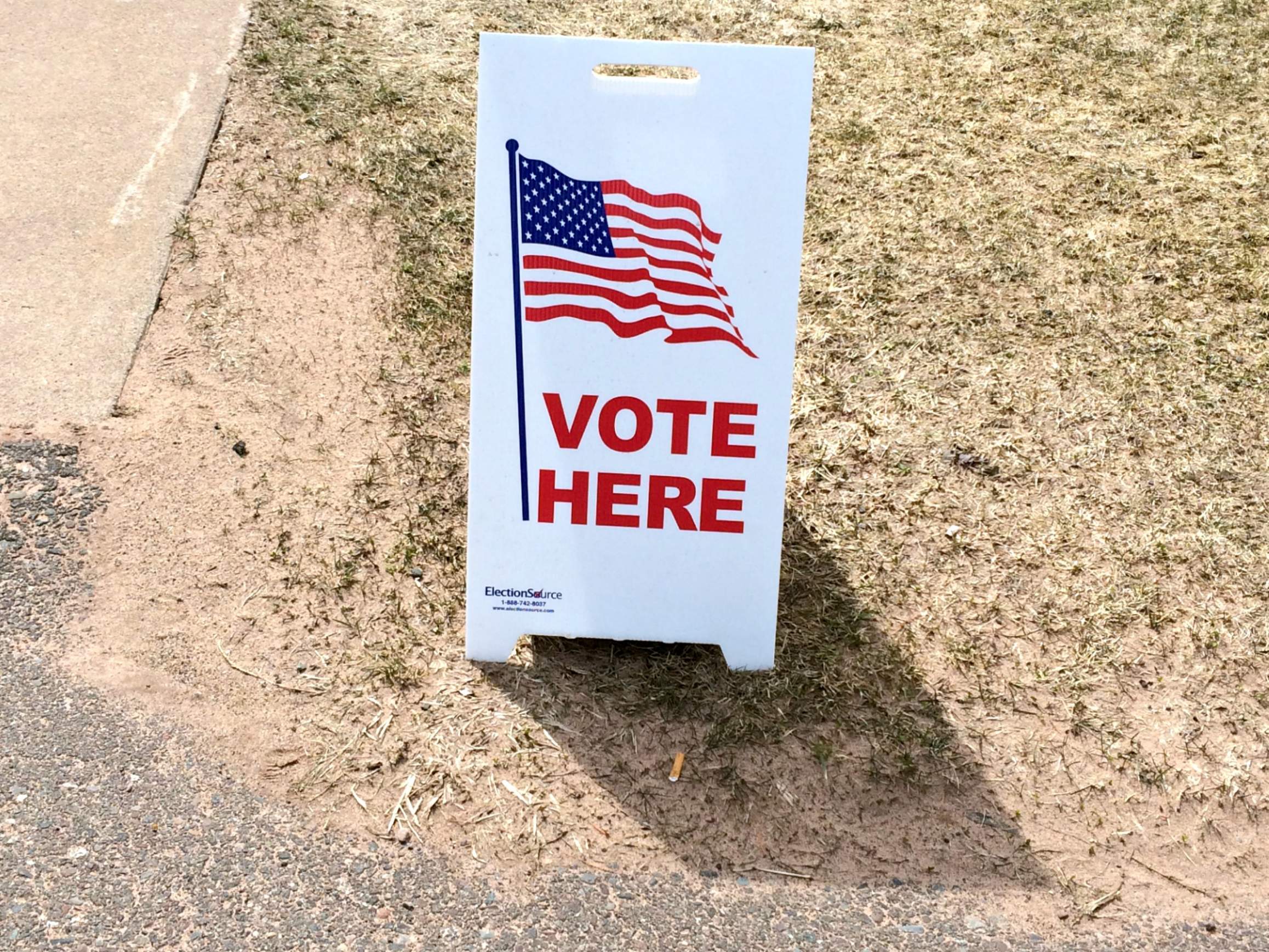 With the passage of Act 23 in 2011, Wisconsin joined a nationwide push by Republican-controlled state governments to require voters show photo ID at the polls in order to cast a ballot. Supporters of the law say it serves a protection against voter impersonation at any frequency, but have offered little specific evidence of this type of fraud being a problem. Multiple lawsuits at the state and federal level have challenged the law on constitutional grounds, with opponents saying it is an attempt to discourage voting among African Americans, college students and the elderly. The status of these court challenges has led to years of uncertainty over when the law would actually be in effect, how it would be enforced, and how the state would help voters who didn't already have photo ID comply. 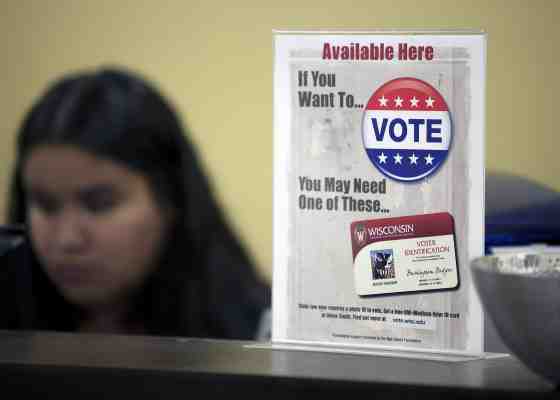 Cameron Smith
Wisconsin Center for Investigative Journalism
Oct. 1, 2018 | Noon
Over the past 15 years, voting has become increasingly difficult for some Wisconsinites. 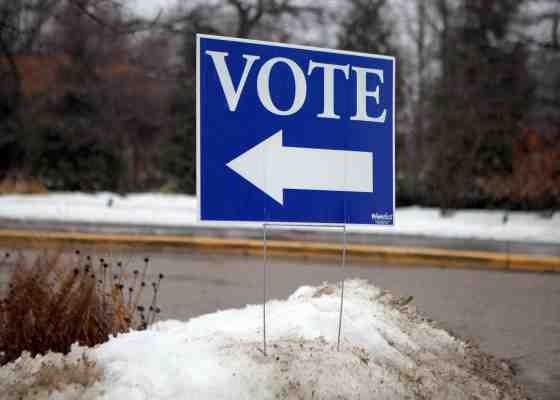 Voter Impersonation Is Not A Widespread Problem 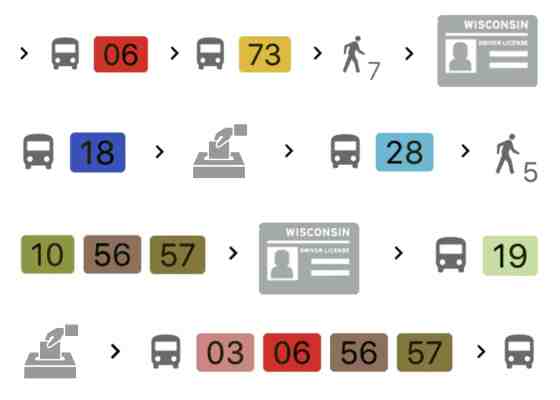 Scott Gordon
WisContext
Jan. 16, 2018 | 2:35 p.m.
To understand why moving a couple of DMV locations in Madison would cause outcry, it helps to understand some of the finer points of getting around in Wisconsin's capital and second-most populous city. 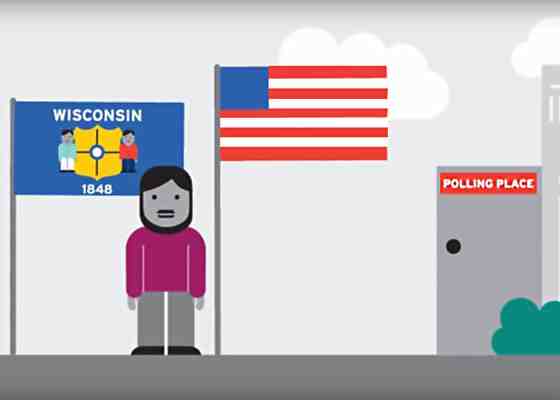 Scott Gordon
WisContext
Oct. 3, 2017 | 2:15 p.m.
In a study commissioned by the Dane County Clerk that was released Sept. 25, 2017, University of Wisconsin-Madison political scientist Kenneth Mayer found that the state's voter ID law did keep significant numbers of people from voting in Dane and Milwaukee counties in the November 2016 election.
Series: Voter ID In Wisconsin 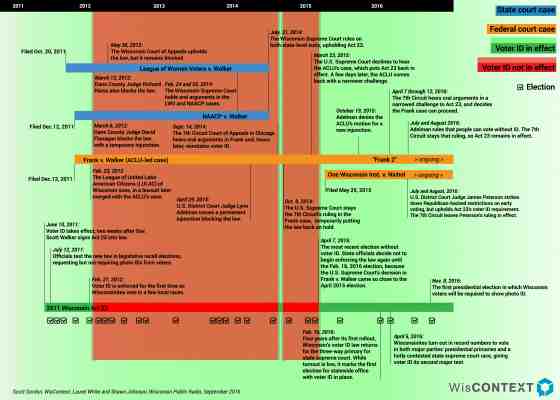 Scott Gordon
WisContext
Sept. 26, 2016 | 5 a.m.
Wisconsin's voter-ID requirements, signed into law in 2011 as Act 23, is a signature agenda item for Gov. Scott Walker and the state legislature's Republican majority. But its passage set off more than five years of wrangling in the courts — a struggle that has yet to be settled. 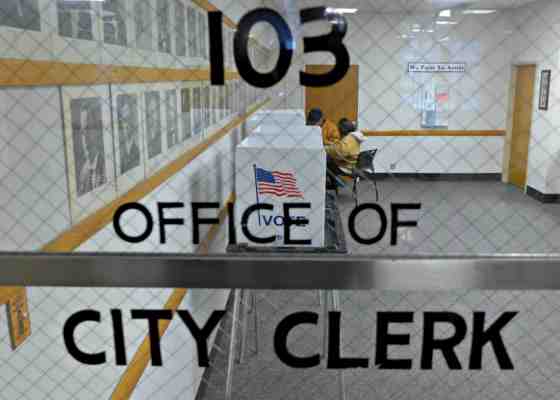 The Timeline Of Voter ID Rules In Wisconsin 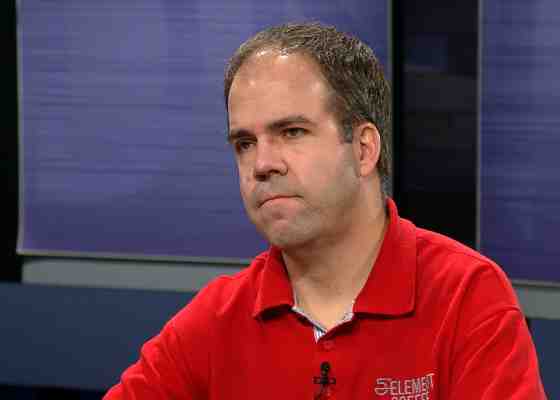