Wisconsin Remains Among The Worst States For Racial Disparities 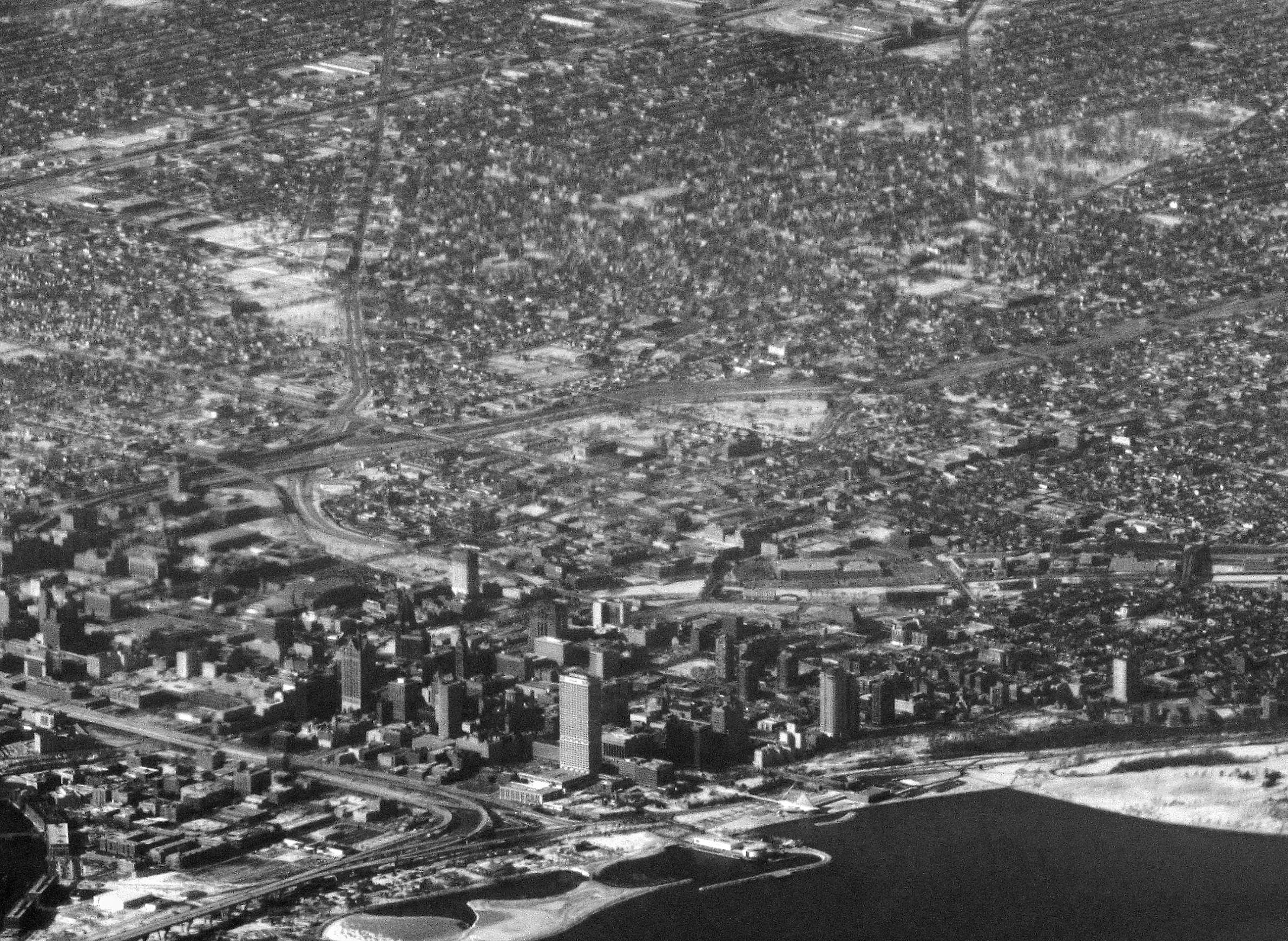 When it comes to disparities between black and white communities, Wisconsin is considered one of the worst states in the nation for racial inequality, according to a report released in January 2017 by the Center on Wisconsin Strategy, or COWS. The original report was published in 2013 but has been updated with data from 2016.

Laura Dresser, the associate director of COWS who helped author the updated report, said the new data paints a "grim picture" of progress in Wisconsin.

"Wisconsin regularly ranks among the worst in the nation on all kinds of indicators," Dresser said.

These indicators include disparities in unemployment, income and education. But the report also takes disproportionately high rates of incarceration among the black community into account.

"We've updated the data," Dresser said. "And that picture is pretty consistent. It's pretty bad news across the board in terms of the distance between the black and white population."

In terms of economic disparities between the black and white communities, one of the starkest indicators of inequality in Wisconsin is unemployment. As a general rule, unemployment is when adults are without a job but are actively seeking work.

According to data from 2015, white workers made up slightly less than 4 percent of the state's population. In contrast, almost 12 percent of African-American workers in Wisconsin were unemployed.

"When you hear talk of how low unemployment rates are — and they are generally around 4 percent or just below. That's true of the overall population," Dresser said. "But the black unemployment rate is nearly three times higher."

Nationwide, she said, there are only two states that fare worse than Wisconsin: Connecticut and Minnesota.

But just as the unemployment rate in Wisconsin is lacking, the state is also hurting in terms of income inequality, in this case, COWS looked at the median household income statewide.

Dresser clarified that median household income encompasses all households in the state and does not only include families.

Overall, the median household income in the state is more than $55,000. However, when people parse out the data to take the racial makeup of a household into account the median income shifts dramatically.

Compared to similar median household incomes nationwide, Wisconsin ranks as the third worst. Minnesota and Louisiana are the only other states that have larger gaps in median income.

For members of the black community, this income inequality can affect impact all aspects of life. Dresser said that this is especially true for families.

"I think most folks who are living close to — or below — $29,000 know the kind of stress and problems that lower incomes — if you have kids — can lead to," she said.

She points to concerns surrounding neighborhood safety, the ability to pay for services such as health care, and more can have a profound impact a family or household's quality of life.

This is especially true with families living at or below the federal poverty line of $24,300 (for a family of two adults and two children). According to the COWS report, child poverty in the African-American community is markedly higher compared to the white community.

"Four in 10 [black] kids in this state are living in poverty," Dresser said. "Living in situations where getting to the end of the month — getting food on the table, health care and utilities — are very hard questions."

Dresser said, one-in-ten white children face poverty in the state making Wisconsin the second worst in the country behind Minnesota.

While the figures paint a bleak picture of the state of racial inequality between the black and white communities in the state, Dresser said these outcomes are not inevitable. She said, historically while there have always been disparities between the communities, Wisconsin slide to the bottom happened over time.

She points to the loss of decent paying jobs, particularly those in manufacturing in the Milwaukee area, as being one part of a larger issue.

But she said that investments in public transportation and the Milwaukee school system could likely help ease those racial disparities over time.

Wisconsin Ranks 33rd In Private Sector Jobs In 2016
Food Bank Reaching More Older Adults In Need With Mobile Food Pantries
Quantity And Quality Of Jobs Each Important In Wisconsin's Economic Recovery
Opioid Scourge Has Spread, Not Shifted, Across Racial Groups
What Happens When Milwaukee 53206 Residents Can't Go Where The Jobs Are