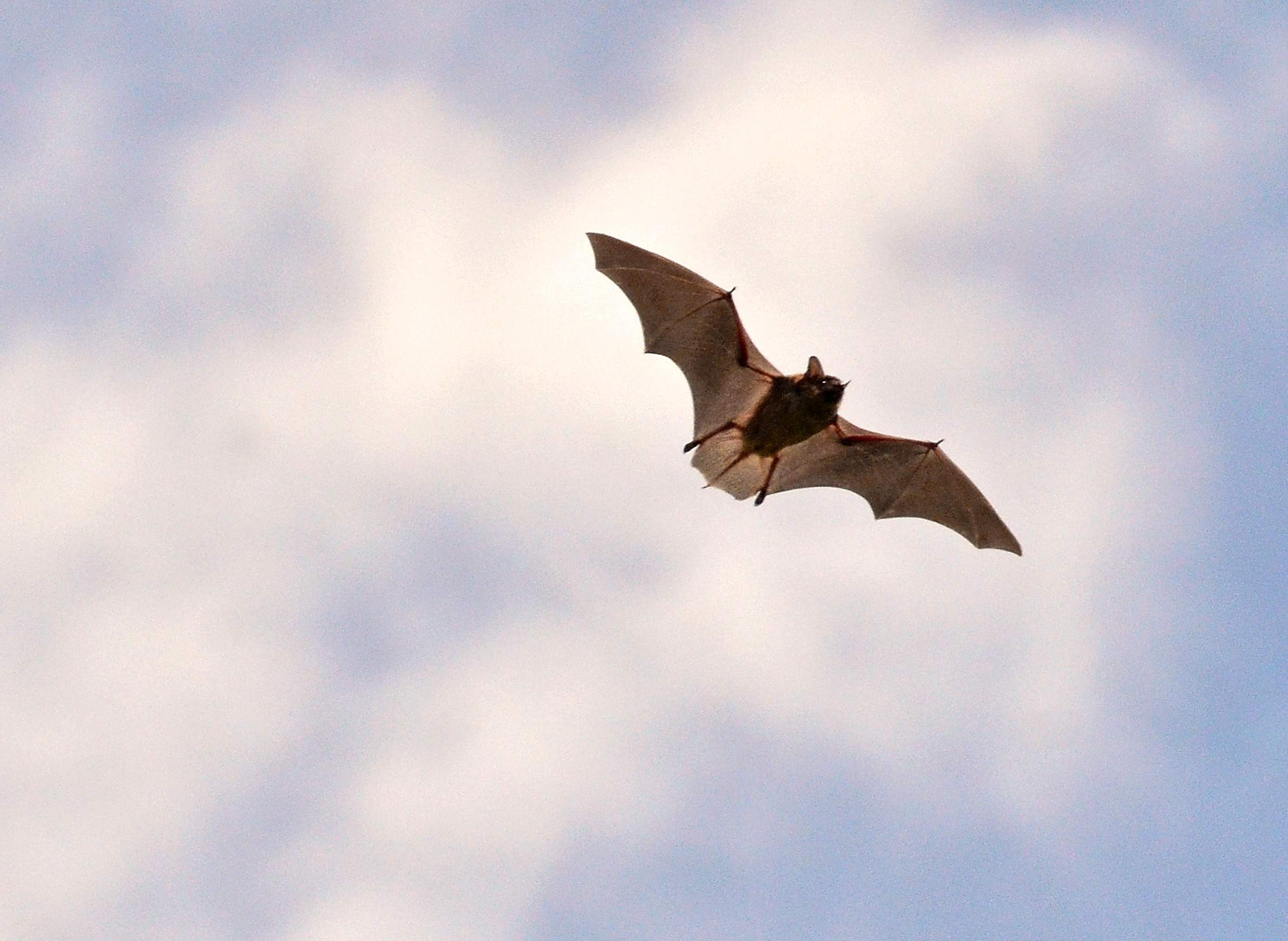 Bats are both familiar and exotic, and inspire intense emotions among people who encounter them. Beyond their cultural status, though, many types of bats play an important economic role in agriculture and tourism by feeding on copious numbers of insects. Wisconsin lies within the range of at least eight bat species, with half migrating south in winter while the remainder hibernate in caves, mines and structures. Hibernating species face an unparalleled threat from an invasive fungus that causes a disease called white-nose syndrome. But Wisconsin is also a center of scientific efforts to save these species. Legions of volunteers collect crucial data about the number and health of the state's bats, and scientists are working to develop a vaccine against the deadly fungus. 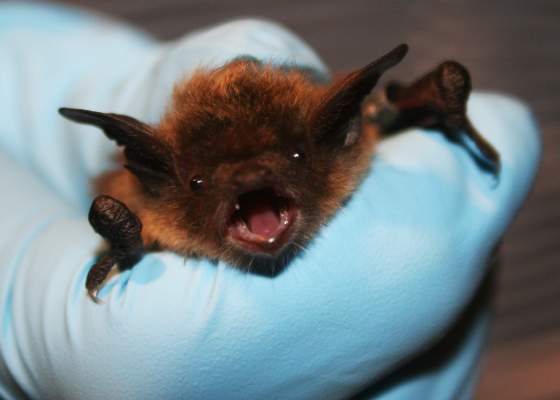 The Scientific Frontier Of Vaccinating Bats Against A Deadly Fungus 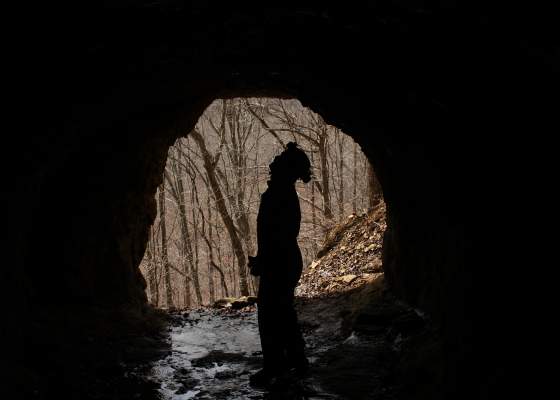 The Race To Watch And Listen For Bats As They Disappear

Will Cushman
WisContext
Nov. 6, 2019 | 11:50 a.m.
How can all of the state's tiny, elusive nocturnal flyers be counted? That's not possible. But the downward spiral of several bat species in Wisconsin can be tracked through the work of passionate conservation professionals, specialized technology and, crucially, legions of enthusiastic volunteers.
Series: Wisconsin's Bats And White-Nose Syndrome

What's The Status Of Wisconsin's Bats And White-Nose Syndrome?

Audio:
Rachael Vasquez
Wisconsin Public Radio
Oct. 30, 2019 | 3:15 p.m.
Shared via
WPR
In North America, bat populations continue to suffer from a fatal disease called white-nose syndrome, which was first spotted in Wisconsin five years ago. WisContext associate editor Will Cushman discusses how the state's bats have been affected by this disease. 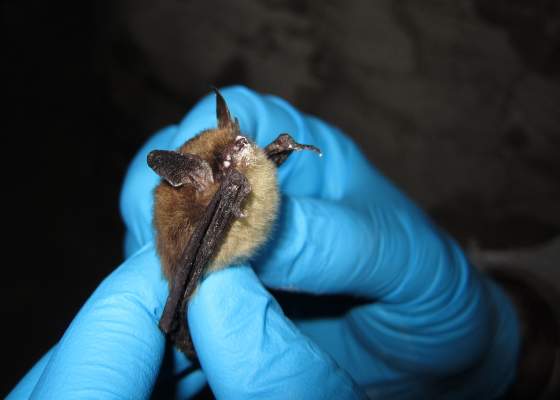 Will Cushman
WisContext
Oct. 30, 2019 | 1:25 p.m.
A handful of North American bat species that were once common in Wisconsin are possibly heading toward extinction, or at least disappearance from the state.
Series: Wisconsin's Bats And White-Nose Syndrome

Audio:
Chuck Quirmbach
Wisconsin Public Radio
Nov. 1, 2017 | 4:40 p.m.
Shared via
WPR
It's been 10 years since a bat-killing fungus was first discovered in the northeastern United States. The white fungus and the disease it causes — white-nose syndrome — is now found in 31 states, including Wisconsin.
Series: Wisconsin's Bats And White-Nose Syndrome

Fall Nights Bring Out The Bats As They Migrate 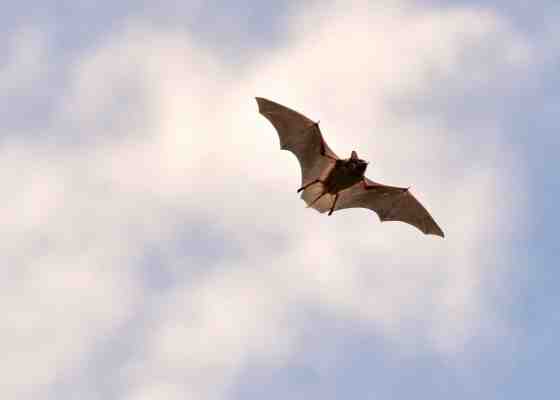 Watching The Bats Of Wisconsin

Karen Faster
WisContext
July 12, 2016 | 10:25 a.m.
From loon-watchers to fighters of invasive species, Wisconsin is home to many groups engaged in citizen science. One example of a citizen science effort of this type in the state is the Wisconsin Bat Monitoring Project.