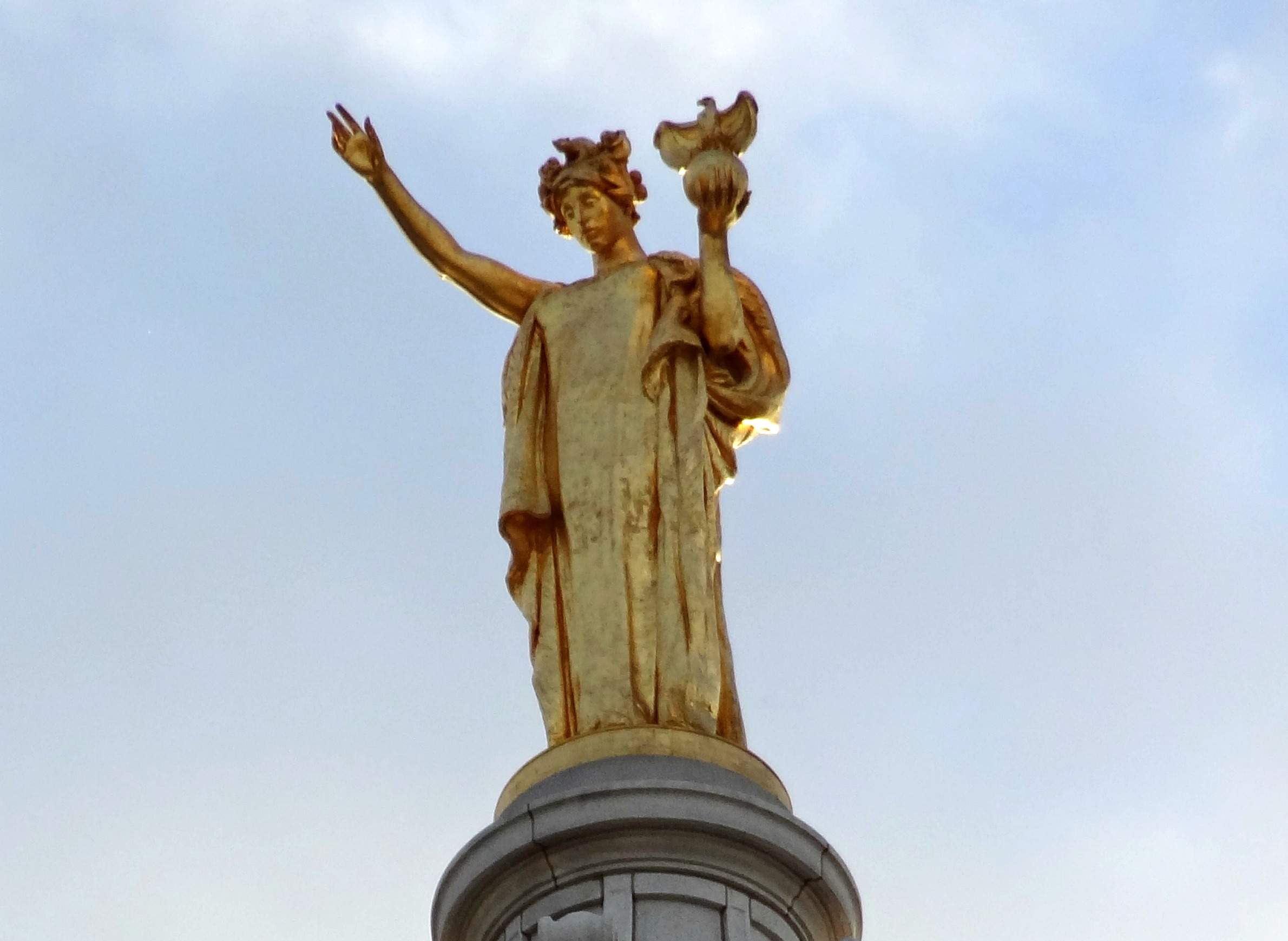 A century has passed since women won the right to vote in the United States, but their struggle for representation in government continues in the 21st century. Wisconsin was the first state to ratify the 19th Amendment, but it is not a leader when it comes to electing women to office. The state lags behind its neighbors in terms of the number of women elected to state offices. Women also run for office less frequently, facing barriers related to opportunity, incumbency and other factors. To support more women running for office, organizations along the political spectrum are working at local, state and national levels. While Wisconsin might not be a front-runner in this matter of representation, the potential and possibilities for women in office are moving forward.
Series: Women In Wisconsin's Democracy

Video:
Marisa Wojcik
PBS Wisconsin
Aug. 14, 2019 | Noon
Shared via
WPT
The 19th Amendment to the U.S. Constitution granted women the right to vote, but it did not include all women. State Rep. Shelia Stubbs, D-Madison, discusses the lesser-known history of the women's suffrage movement that excluded women of color.
Series: Women In Wisconsin's Democracy

Video:
Frederica Freyberg
PBS Wisconsin
June 10, 2019 | 7 p.m.
Shared via
WPT
In 1919, Wisconsin was the first state in the nation to ratify the constitutional amendment giving women the right to vote. A celebration at the state Capitol 100 years later recalled that history and its legacy.

Ryan Weichelt
UW-Eau Claire
Feb. 14, 2019 | 3 p.m.
November 6, 2018 marked an historic election in the United States due to the unprecedented numbers of women elected to state and national offices. These results, however, were not equally distributed between the two major political parties.
Series: Women In Wisconsin's Democracy

Video:
Marisa Wojcik
PBS Wisconsin
Jan. 9, 2019 | Noon
Wisconsin fell short from national trends and its closest Midwest neighbors when it came to electing more women to office in 2018. Hayley Sperling of WisContext discusses what contributed to the state's low numbers.

Why Wasn't 2018 A Big Election For Women In The Wisconsin Legislature?

Wisconsin Candidates Training Group Prepares For 'Year Of The Woman'

Video:
Zac Schultz
PBS Wisconsin
Oct. 19, 2018 | 7 p.m.
The number of women seeking state legislative seats is up in 2018, with two-thirds of these candidates running as Democrats. Emerge Wisconsin is a group that helps recruit and train Democratic women to run for office in the state.
Series: Women In Wisconsin's Democracy

The Role Of Gender Bias In Elections

The Groundbreaking Legacy Of Vel Phillips

Video:
Robert Trondson
Wisconsin Public Television
May 3, 2018 | 3:38 p.m.
Vel Phillips was a Wisconsin groundbreaker in many rights, becoming the first African American woman to graduate from the UW Law School, serve on Milwaukee's Common Council, and be elected to a statewide office in the U.S. 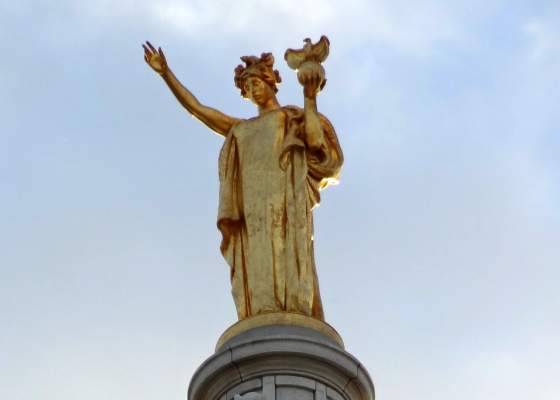 Women Weigh Concerns When Deciding To Run For Political Office

Victoria Solomon
UW-Extension
Jennifer Erickson
UW-Extension
Dan Hill
UW-Extension
April 1, 2016 | 10:05 a.m.
Spring elections are here, and odds are good that the majority of the candidates on ballots are men.

Wisconsin’s Libby Riddles: The First Woman To Win The Iditarod
Army Veteran Reflects On Service, Founding Mohican Veterans Group
A Retired Snowmobile Racer Shows Off His Collection Of Classic Sleds
A Mother And Daughter Friendly Debate: Is There A Place For Macaroni In Chili?
Snow Makers Keeping Wintertime Fun