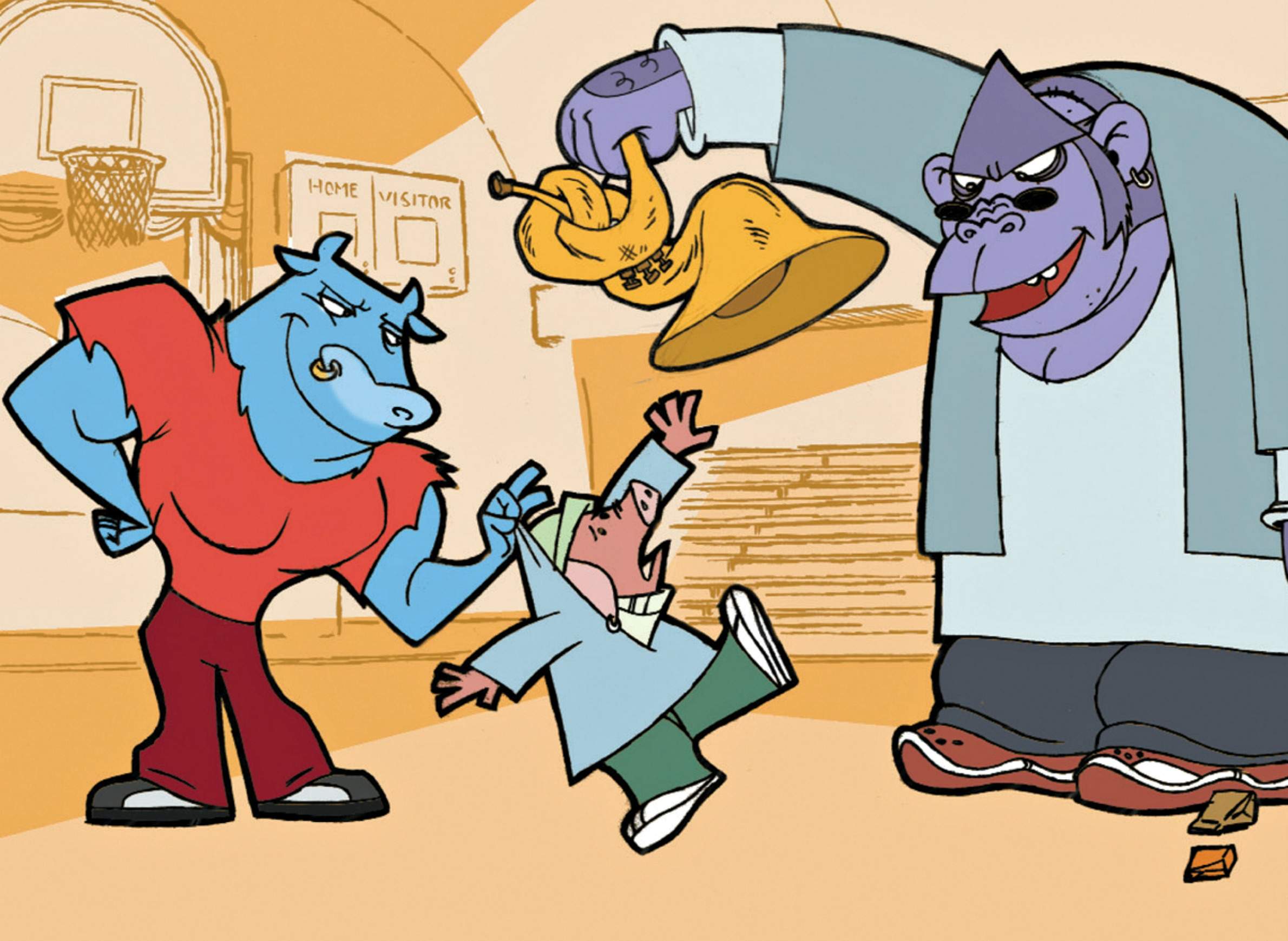 Bullying not only harms children, but likewise poses a challenge to parents, caretakers, educators and community leaders. Rates of bullying reported by surveyed students varies, but it's a persistent problem with ongoing consequences for mental health — both bullying victims and their aggressors face an increased risk of suicide. In the 21st century, children are also facing the issue of cyberbullying through social networks and other digital communications. Trusted adults play an integral role in prevention and intervention, by teaching kids how to get along better with others and resolve disagreements respectfully, by modeling appropriate behaviors, and by advocating on behalf of vulnerable individuals.
Series: Bullying and Cyberbullying

When High School Students Are Addicted To Social Media

Video:
Frederica Freyberg
PBS Wisconsin
Friday, May 12, 2017 - 7:00pm
Shared via
WPT
Several schools in the Madison area have shut down Wi-Fi for popular social media apps. Madison East High School Principal Mike Hernandez talks about this effort to see if disconnecting from social media would help students with their academic and personal performance. 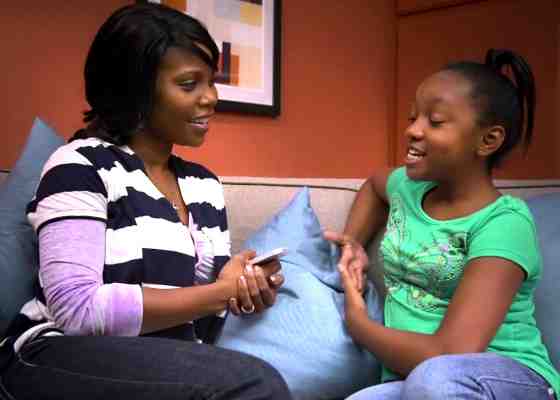 Samantha Nash
PBS Wisconsin
Tuesday, March 14, 2017 - 1:20pm
As little as 15 minutes of discussion per day can establish lines of communication that help kids seek advice when confronted with bullying. 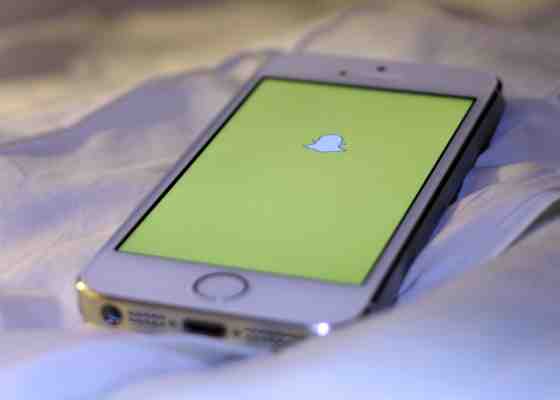 Karen Faster
WisContext
Thursday, March 9, 2017 - 9:40am
Connections are the key to stopping bullying: Teens are less likely to bully others in person or online if they have adults in their lives whom they don't want to disappoint. 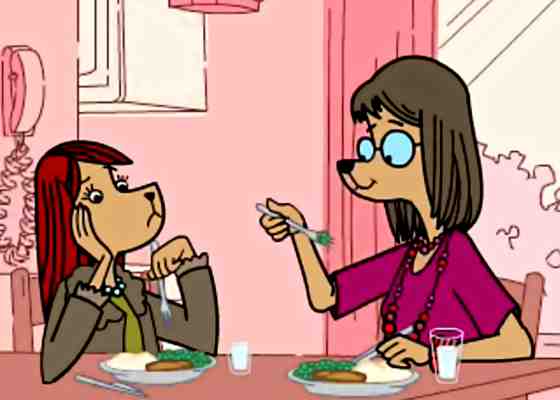 How Parents Can Mitigate The Harm Of Bullying

Anne Clarkson
UW-Extension
Becky Mather
Wisconsin Child Abuse and Neglect Prevention Board
Tuesday, February 28, 2017 - 12:40pm
A teen who experiences headaches or stomach aches, has unexplained bruises or injuries or avoids school may be the victim of bullying and needs a parent or caretaker to intervene.

The Best Bullying Prevention Is For Parents To Lead By Example

Anne Clarkson
UW-Extension
Becky Mather
Wisconsin Child Abuse and Neglect Prevention Board
Thursday, February 23, 2017 - 12:25pm
Parents today are much more sensitive to the signs and effects of bullying on their children. However, they may not be as conscious of how their own behavior can affect bullying by children. 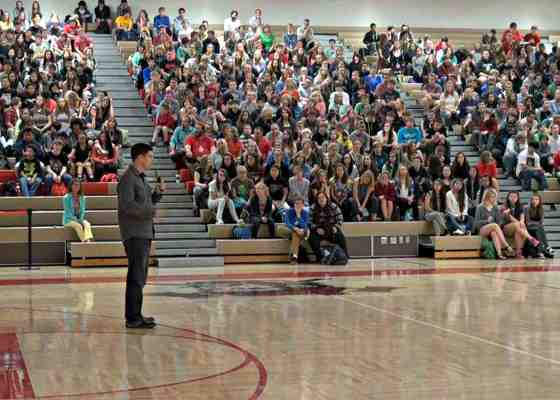