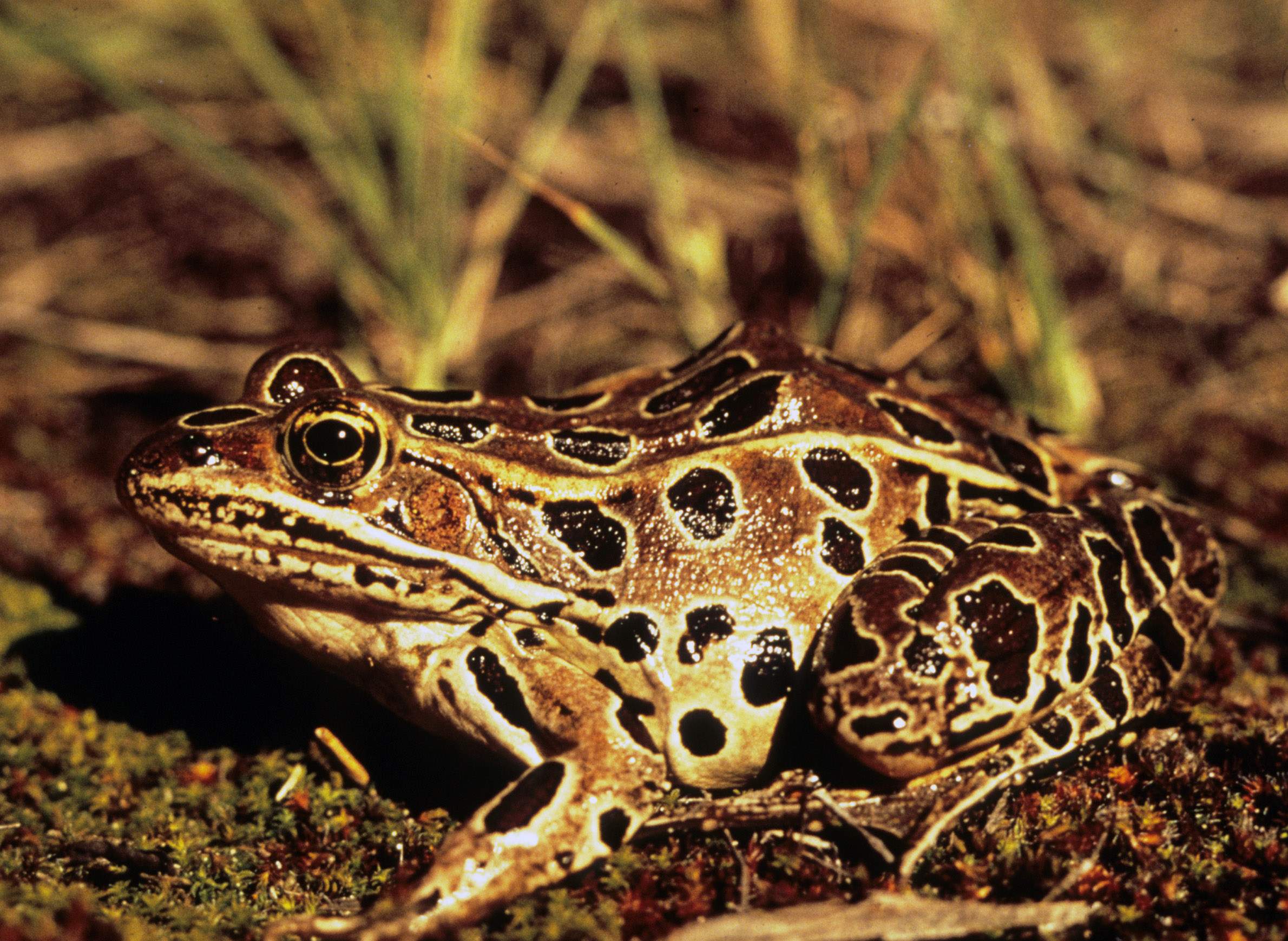 For decades, biologists have observed a ongoing decline in the number of frogs and toads around the world. About 30 years ago, concerns about this issue led the Wisconsin Department of Natural Resources to create a program to track the amphibian populations.

The Wisconsin Frog and Toad Survey kicks off every April and runs through the middle of summer. Started in 1981, the citizen science program, which relies on the efforts of volunteers around the state, helps researchers monitor 12 frog and toad species.

The annual survey covers about 100 roadside routes across Wisconsin, along which volunteers stop at 10 listening stations to document breeding calls from the amphibians. Each listening station lies within hearing distance of breeding habitats — such as lakes, ponds, marshes and wooded swamps.

Andrew Badje, a conservation biologist at the DNR, said the survey has taught researchers a lot about the distribution of frogs and toads around Wisconsin.

"Back in the 1950s, '60s and '70s, a lot of biologists and people began noticing certain species just started being less and less common throughout the state," Badje said in a March 29, 2019 interview on Wisconsin Public Radio's The Morning Show.

"It's been a really great and handy tool for us to use to document those trends in distribution throughout the state and kind of see how they're actually doing over the past 30 years," he continued.

One trend the survey has tracked over the last three decades is an increase in American bullfrogs (Rana catesbeiana) which were on the shortlist of frog and toad species conservationists were worried about in 1981. However, they have typically been fairly uncommon in Wisconsin, Badje said.

Volunteers pause at stops along the survey routes after sunset and listen for 5 to 10 minutes, recording whether they hear an individual frog or toad, overlapping calls or a full chorus, where individual calls can't be separated.

Badje said experience is not required, but volunteers do need to learn the assorted songs of Wisconsin's 11 frog species and single toad species (which are available online for listening).

"The biggest thing is that you just have the ability to identify sounds well as well as that you have the passion to just go and learn the 12 different frog calls," he said. "It's quite an easy activity and fun to do."

The survey is split into three periods aligned with the calling periods of each species:

Volunteers complete a route three times in one night for each period. Each route is about 10-25 miles long, with multiple stops, and takes about 2-3 hours to complete. 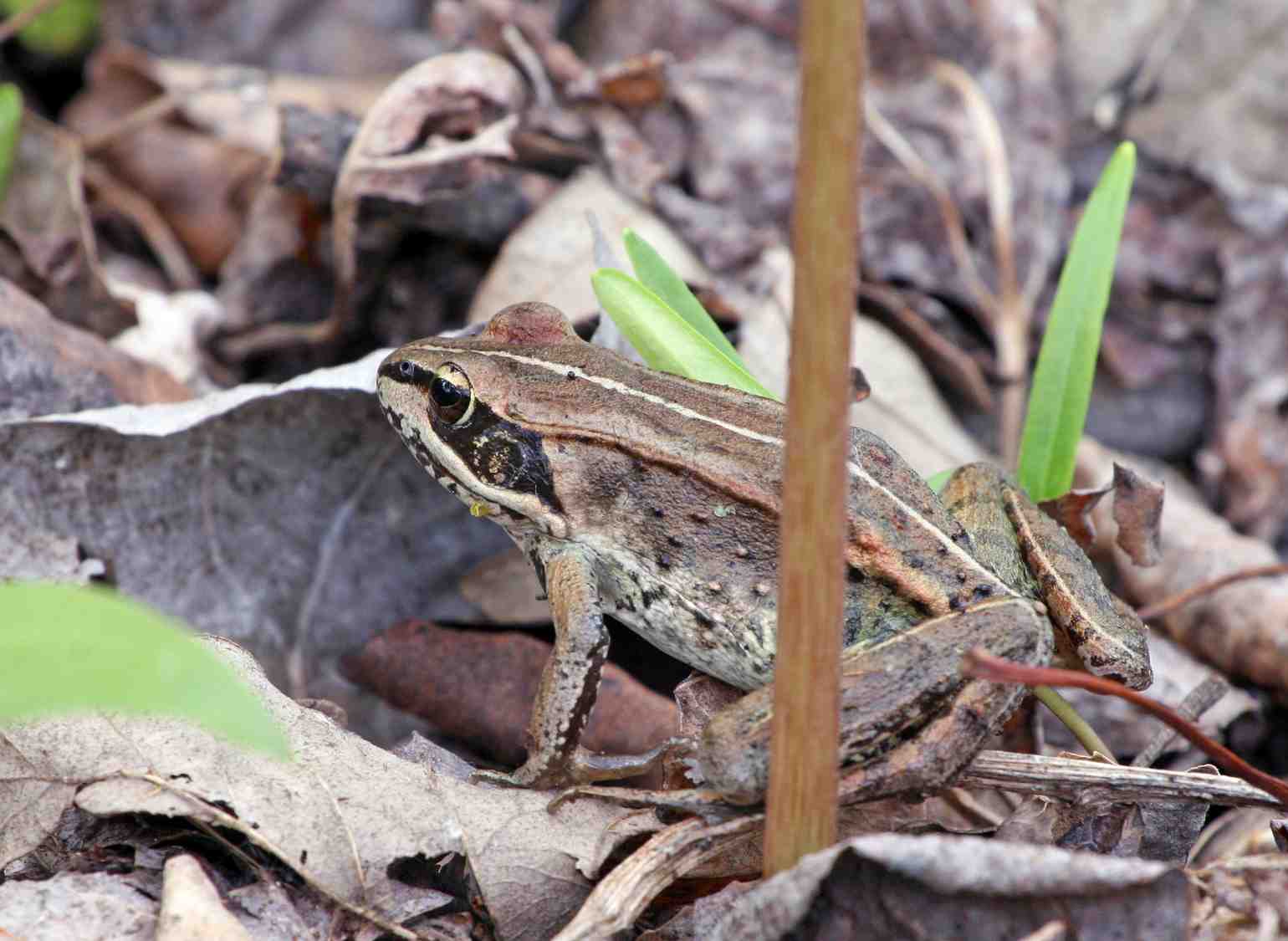 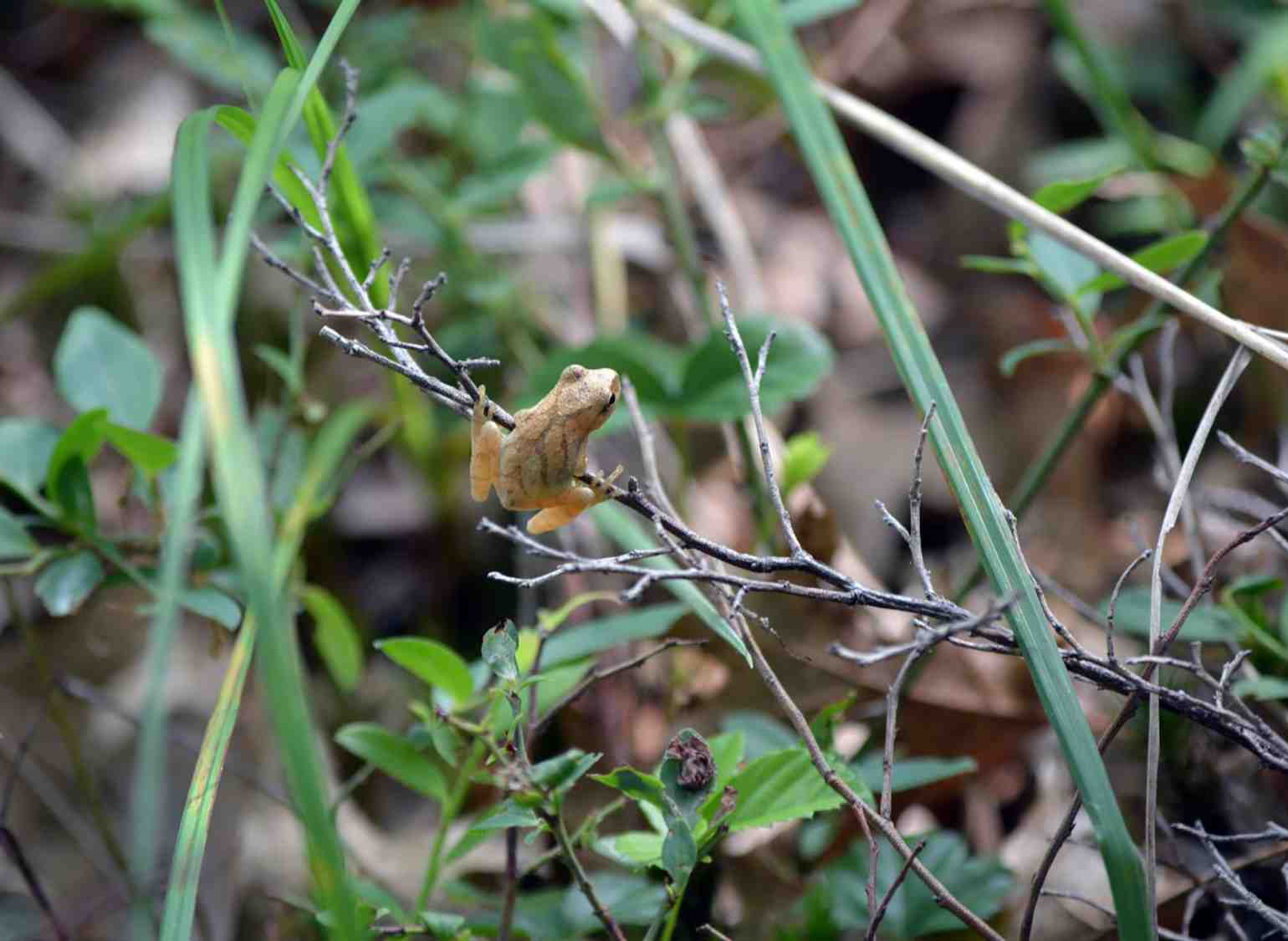 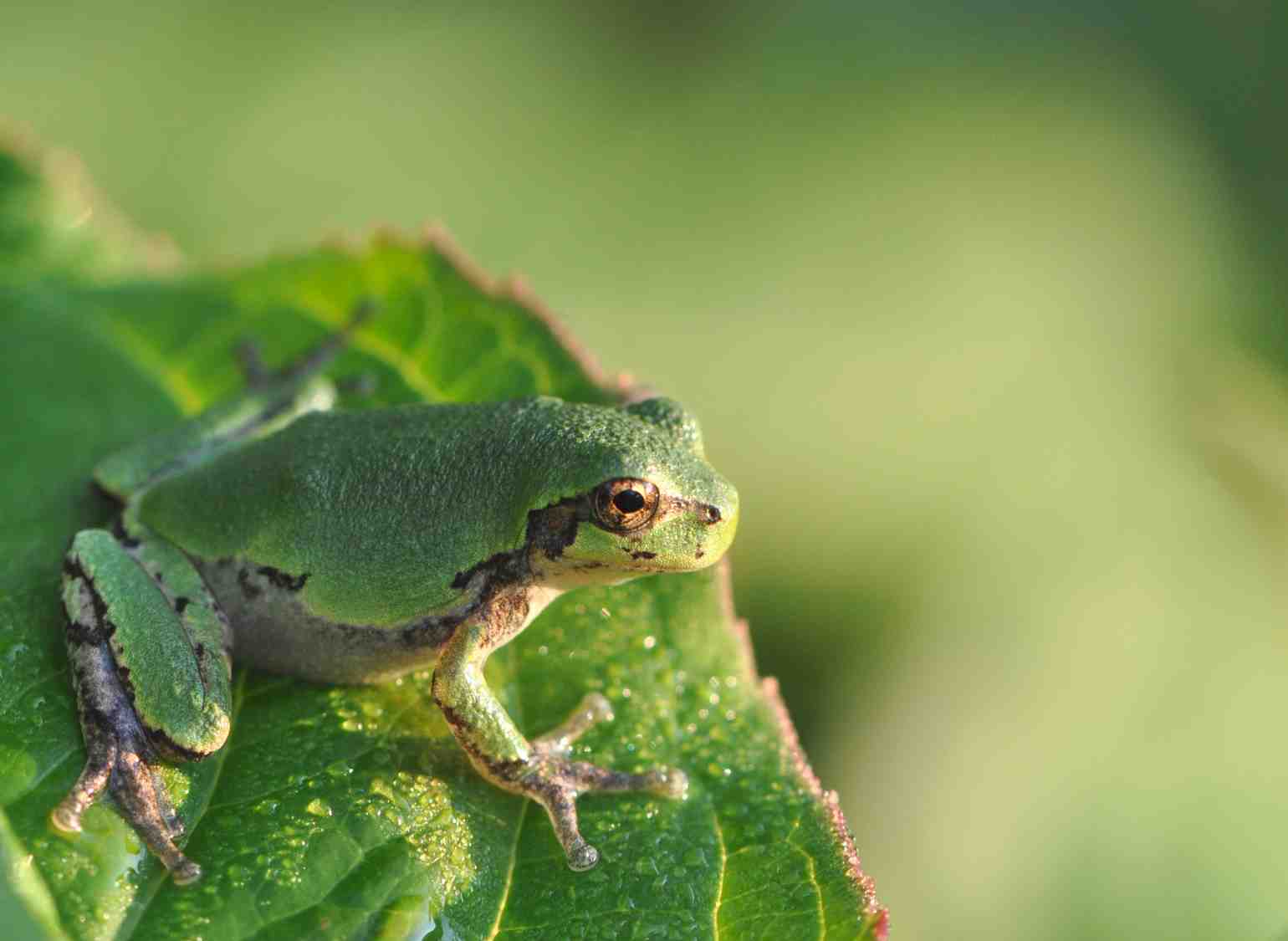 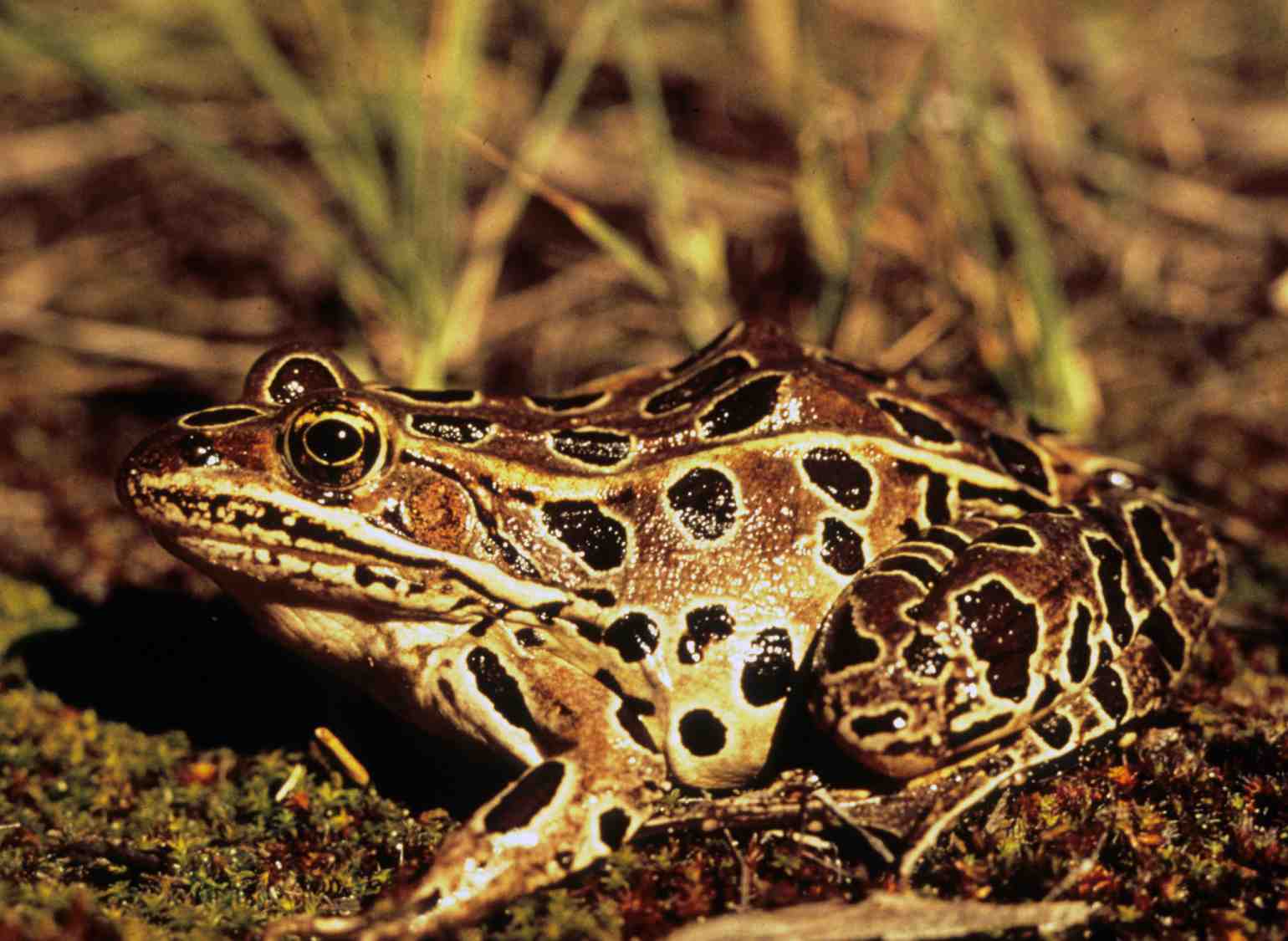 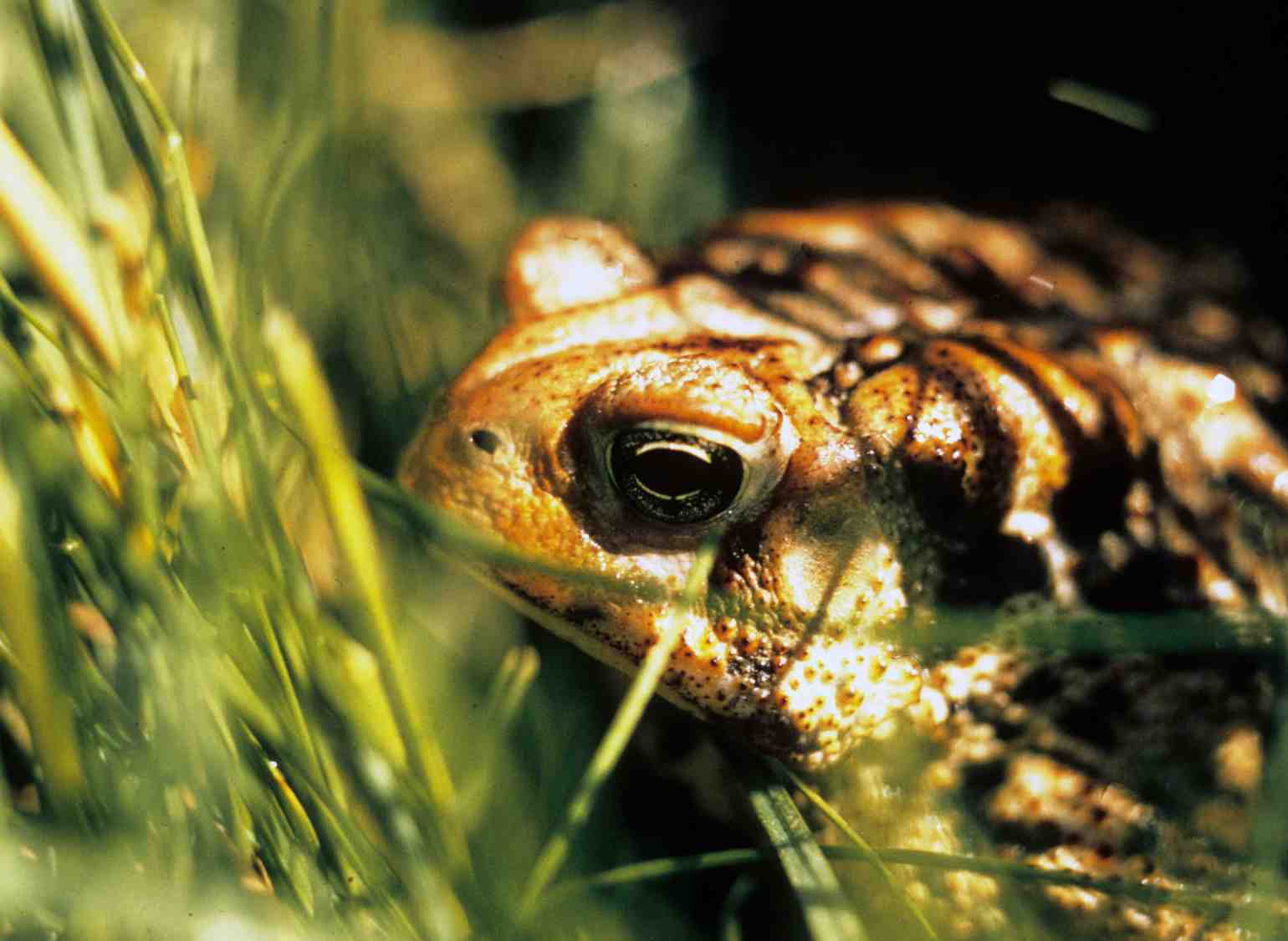 The annual survey has been a helpful source for researchers over the years, Badje noted.

"We only have a handful of employees that focus on conservation efforts," he said about the DNR’s resources. "And getting the citizens of Wisconsin more involved ... they can really cover a lot more ground than we ever could."

It's also offered an opportunity for people to learn about and become more involved with conservation around the state.

And the opportunity to help the amphibians isn't exclusive to the survey, Badje said.

For one, he said homeowners should take care when you're mowing their lawn in the summer, when there could be frogs nearby. And be aware of their habitat.

"The biggest thing that I would say is just kind of minimize the impacts that you have with wetlands and lake disturbance along the edges," he said. "Usually it's good to leave a little bit of a buffer strip on the edges of these waterways — that way the frogs can have somewhere to hide."

Spring Is Performance Time For Wisconsin Frogs
Wisconsin's Aging Dams And The Toll Of Extreme Rainstorms
Wisconsin Bumble Bee Brigade Tracks Species, 1 Photo At A Time
Wisconsin Public Health Officials Mobilize For The Novel Coronavirus Outbreak
The Race To Watch And Listen For Bats As They Disappear
What Does Manitowoc Have To Do With The Planet's Growing Space Junk Problem?