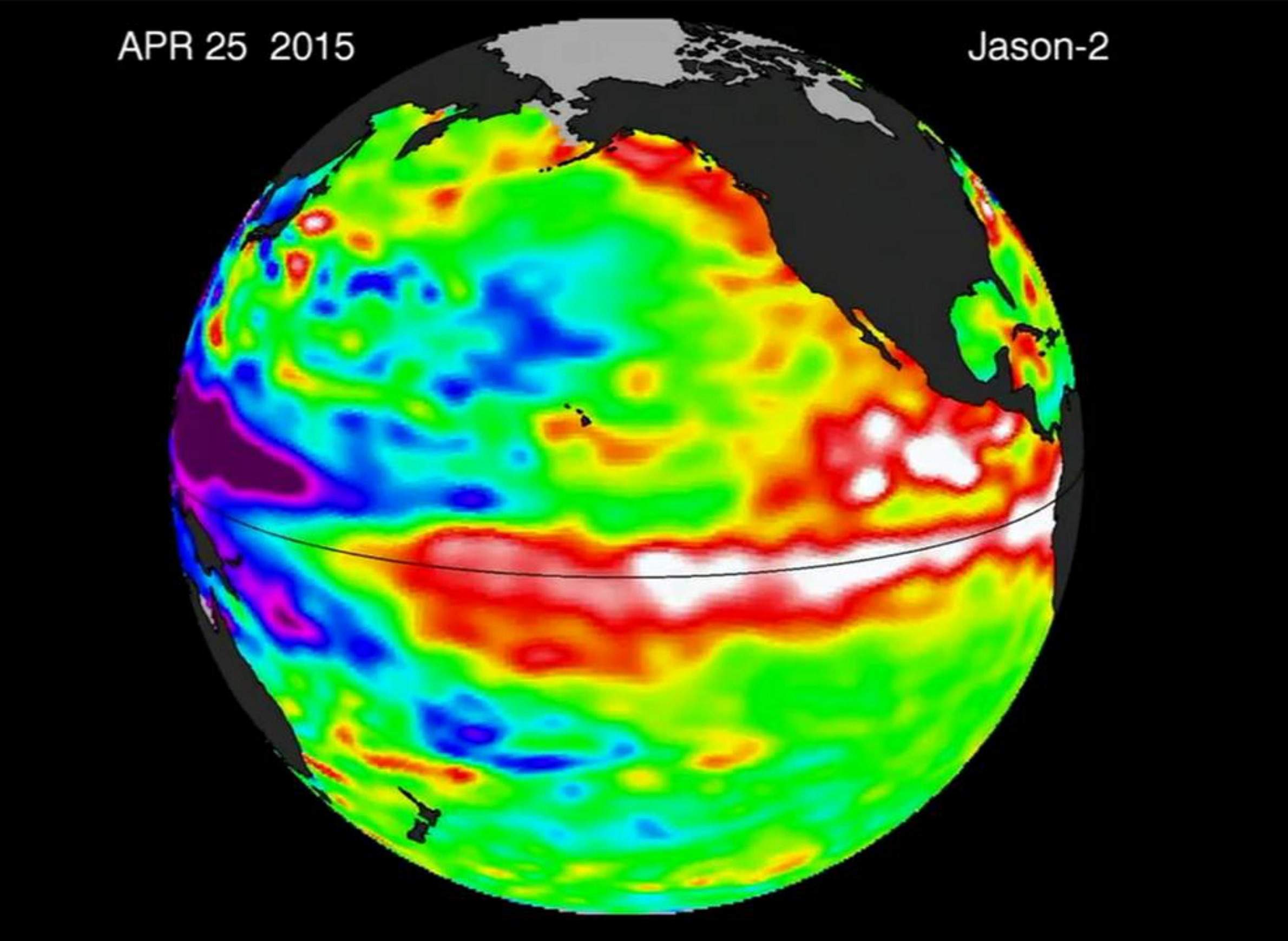 The climatic cycle known as the El Niño Southern Oscillation, or ENSO, exerts a powerful but irregular influence on weather around the world. Climatologists predicted that 2015 could be a record year for El Niño, given surface water temperature warming in the eastern equatorial Pacific Ocean — one of the key indicators of the cycle. Its impact in Wisconsin is indirect but causes general warmer conditions in winter — while other parts of the world can see droughts, floods, and massive food insecurity. But El Niño can still cause challenges for Wisconsin farmers, tourism, logging, and wildlife. The cycle is highly unpredictable, and scientists are still trying to understand how it interacts with global climate change. 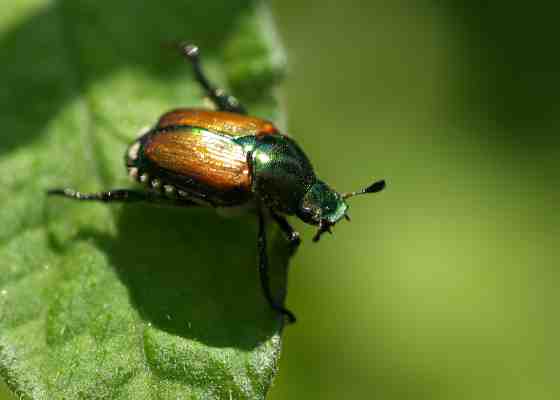 PJ Liesch
UW-Extension
Dec. 20, 2016 | 2:30 p.m.
Ask any gardener or landscaper in the Midwest what their least favorite insect is, and the Japanese beetle will probably be near the top of the list. 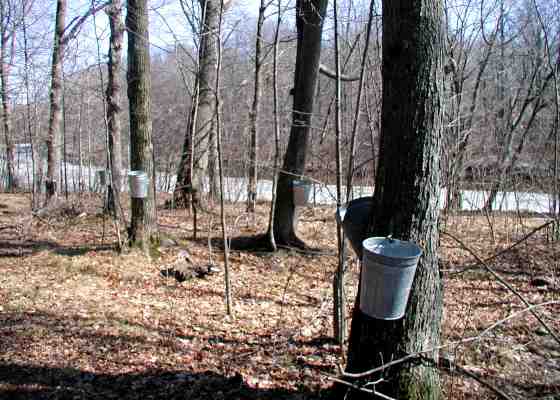 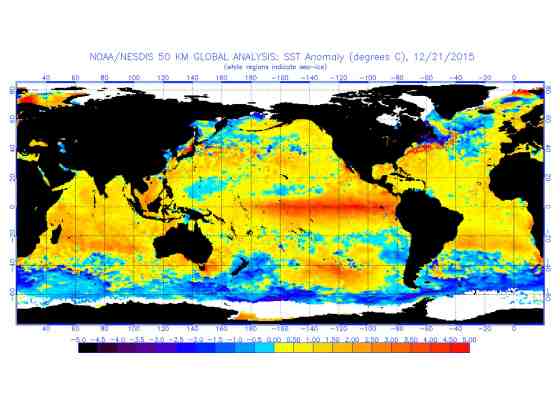 Considering El Niño And Its Potential Effect On Wisconsin's Winter

Kristian Knutsen
WisContext
Dec. 23, 2015 | 5:45 a.m.
One major factor behind the warm Wisconsin autumn is the emergence of an El Niño that is shaping up to be the biggest in nearly two decades. 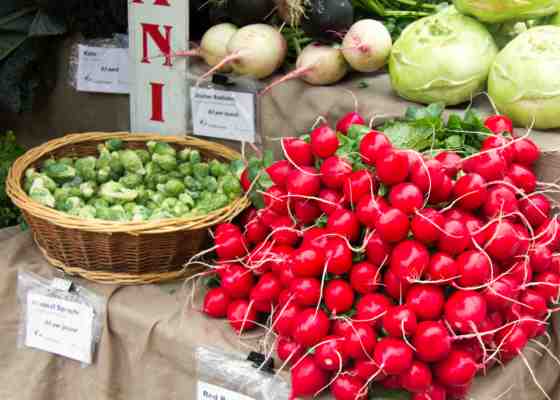 Scott Gordon
WisContext
Nov. 19, 2015 | 8:05 a.m.
To consider the long-term challenges of climate change and the short-term impacts of powerful weather cycles like the El Niño Southern Oscillation is to face down a wild tangle of variables. This is especially true in agriculture, where weather and climatic variations affect precipitation, temperature, and the timing of planting and harvesting.

Scott Gordon
WisContext
Nov. 19, 2015 | 8 a.m.
The weather phenomenon most commonly called El Niño is one part in a cycle of irregularly changing trade winds and sea surface temperatures in the equatorial Pacific Ocean.

Scott Gordon
WisContext
Nov. 19, 2015 | 8 a.m.
The current El Niño is on track to be one of the strongest recorded. Indicators of a strong cycle have been increasingly documented over much of 2015 and continued to mount into autumn.

Kristian Knutsen
WisContext
Nov. 19, 2015 | 8 a.m.
Each El Niño event has a different effect on weather conditions on both global and local scales. These differences in large part depend on how a given El Niño develops.

Kristian Knutsen
WisContext
Nov. 19, 2015 | 8 a.m.
The 1997-98 El Niño event stands out both for its intensity and how it brought the ENSO phenomenon to public attention.

Kristian Knutsen
WisContext
Nov. 19, 2015 | 8 a.m.
The El Niño Southern Oscillation is an irregular cycle in which changing temperatures of surface waters in the tropical Pacific Ocean can result in major impacts on global weather patterns.