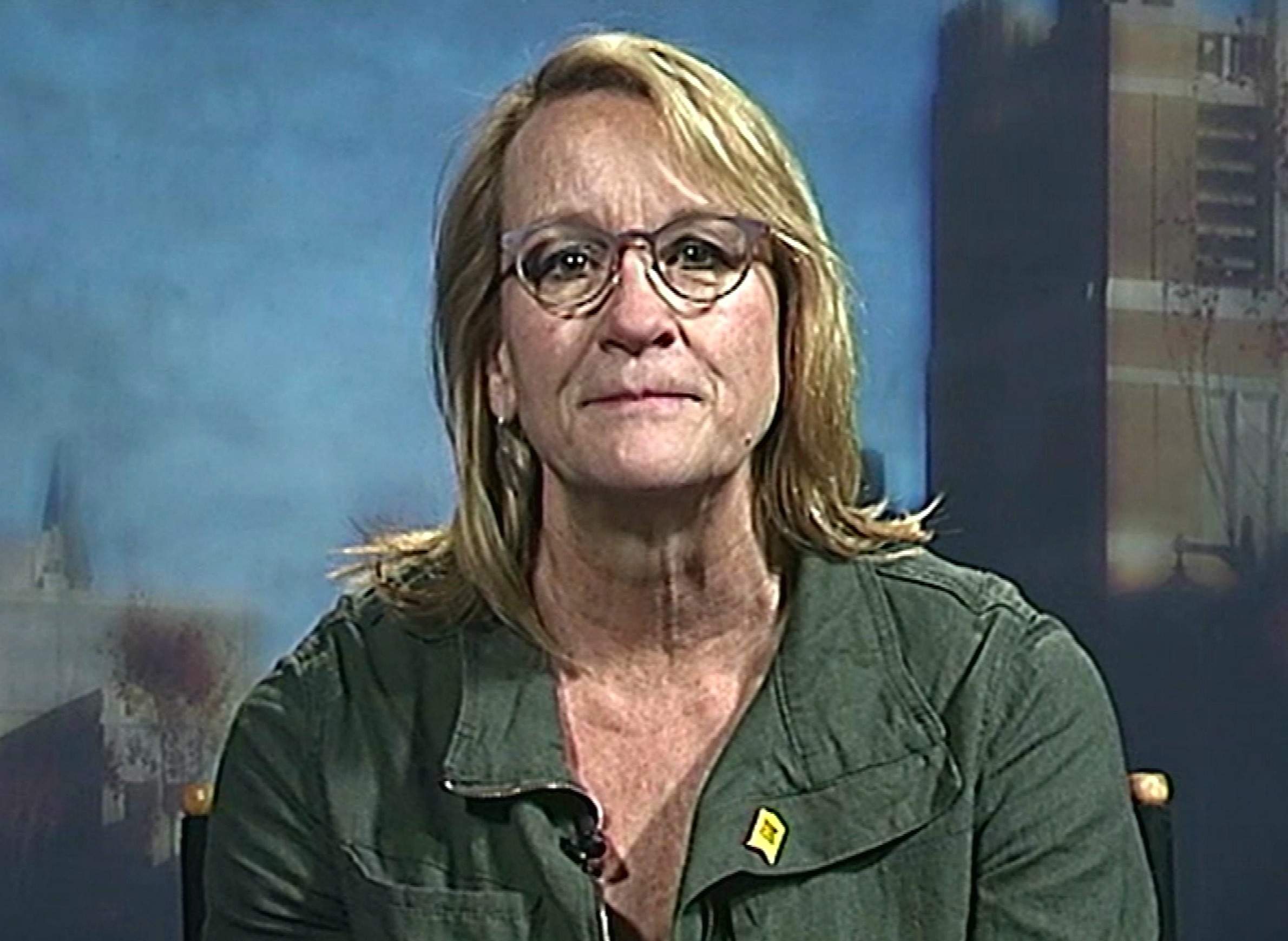 The Supplemental Nutrition Assistance Program, or SNAP, is a federal program that helps low-income individuals and families buy nutritious food. The U.S. Department of Agriculture runs SNAP, but depends on states to implement the program. In turn, state governments have some discretion on setting the terms under which people receive and lose benefits.

Wisconsin's division of the program is called FoodShare, and is run by the state Department of Health Services under rules established by the state Legislature and executive orders from the governor's office.

In multiple states including Wisconsin, mostly Republican legislators and governors have been trying to use SNAP's statutory discretion — and at times testing its legal and constitutional boundaries — to drug-test recipients, enact employment or work-training requirements, and limit what people can purchase. Beyond the usual state-to-state variations in SNAP rules, though, these proposals have created situations where state and federal officials are at odds about what is legal and how benefits work.

When Wisconsin Attorney General Brad Schimel sued the federal government in 2015 over the legality of a drug-testing requirement, the state's announcement noted that "the USDA sent an email to DHS indicating that drug testing was not permitted in the FoodShare program" and argued in response that federal authorities were trying to apply the 1996 Welfare Reform Act in an unlawful way.

The USDA and various states' officials have also offered very different narratives about who receives SNAP benefits, whether they work, and how they behave. In a 2011 blog post, a USDA spokesperson even went through "common misconceptions" about SNAP benefits. The statements dismissed as "fiction" included "SNAP is full of fraud and trafficking is rampant" and "(most) SNAP benefits are going to people who could be working." It is hard not to read it as a rebuke to common talking points that allege SNAP fraud and contend that public benefits encourage dependence on government while discouraging recipients from working.

But Wisconsin wasn't testing the limits of its relationship with the USDA in April 2015, which is when it began statewide implementation of a rule requiring "able-bodied adults without dependents" on SNAP to either spend at least 20 hours a week working (or volunteering or undergoing training), or otherwise lose their benefits after three months. This requirement is basically in line with USDA rules for SNAP. The reason it didn't apply previously is that after the economic crash of 2008, the USDA allowed states with high unemployment to waive the three-month time limit.

As the nation's economy has recovered, the USDA alerted states that they would be ineligible for the waivers beyond 2015. Wisconsin could have applied to extend its waiver, but it's likely that the USDA would have required it to reinstate the three-month time limit at some point anyway, what with the state's unemployment rate continuing to fall. The state also allocated $60 million for the FoodShare Employment and Training Program that recipients can participate in to satisfy the work requirements.

On April 20, DHS released a report assessing the first full year of the statewide work requirement and the new training program. The report stated that this program helped 11,791 FoodShare recipients find employment. It's not clear how many of these individuals still receive benefits, because one can have a job and still qualify for FoodShare. But the report didn't specify the FoodShare status of the 11,791 newly employed individuals. At the same time, the report stated that 41,149 people lost FoodShare benefits under the new work requirements between July 2015 and March 2016. Some among this latter group may have found employment, and some may have simply failed to meet the requirements and ended up with neither benefits nor a job, but the report doesn't offer a breakdown of how many people left the FoodShare for which reason.

In an April 22, 2016 interview on Wisconsin Public Television's Here And Now, Sherrie Tussler, executive director of the Milwaukee-based Hunger Task Force didn't take issue with work requirements or helping people to get off of public assistance.

"[I'm] not arguing the law — we think the most dignified way to get food is through your job," she told host Frederica Freyberg. But, as people lose FoodShare benefits, Tussler said, more and more are visiting food pantries in the Milwaukee area.

Tussler also said that multiple letters DHS sent to FoodShare recipients to inform them of the rule changes may not have been effective. For instance, chronically homeless people are exempt from the work requirements, but mailed letters won’t reach them, and people who do not speak English or have good literacy skills might simply be unable to read the notices, she said. "Some people are exempt and didn’t even know that they're exempt," Tussler noted.

Tussler also characterized the $60 million investment in job training for FoodShare recipients as a failure. "Sixty-five percent of the people who participated in the program actually lost assistance and didn't gain employment," she said.

The specific figure per the DHS report is 63 percent: From April 2015 to March 2016, 32,193 people enrolled in the training program, meaning the 11,971 who found jobs represents a 37 percent overall success rate. As for the remaining 20,222 participants, the report suggested that some of them may have simply found jobs and not reported that back to the program. However, it does not provide specific information about the status of these individuals.

In an interview on the same edition of Here And Now, FoodShare Wisconsin administrator Kevin Moore said that "the numbers are promising." He stated that Wisconsin is a trailblazer in pursuing training programs for SNAP benefits recipients. He also said that training programs can be customized to different workers' needs and goals, and pointed out that federal exemptions for the work requirement still apply in Wisconsin.

Moore did not provide more information on what happened to people who lost their FoodShare benefits, or to those who enrolled in the training program but did not report getting a new job. He admitted that DHS is still evaluating the program, but said the most important thing from his point of view is that the state is developing an infrastructure to help adults on public assistance gain new skills.

"There are some individuals that still may be on food stamps, but the amount of assistance they’ll receive will be much less," Moore said of the newly employed FoodShare participants. Continuing, he said "the real important part is that as they're entering into the workforce, they're now in a position to actually move up within whatever career path they choose, whether it be housekeeping, mechanics, any of those jobs that they're training for, and hopefully [that will] ultimately move them out of needing food stamps assistance."

Meanwhile, Tussler questioned whether the jobs people get through the new program pay a living wage that can actually lift them out of poverty. Other than an anecdote about a Portage County man who started a new job at $15 an hour, though, this issue is not explored in the DHS report.