Monitoring Is Key In Debate Over CWD Testing 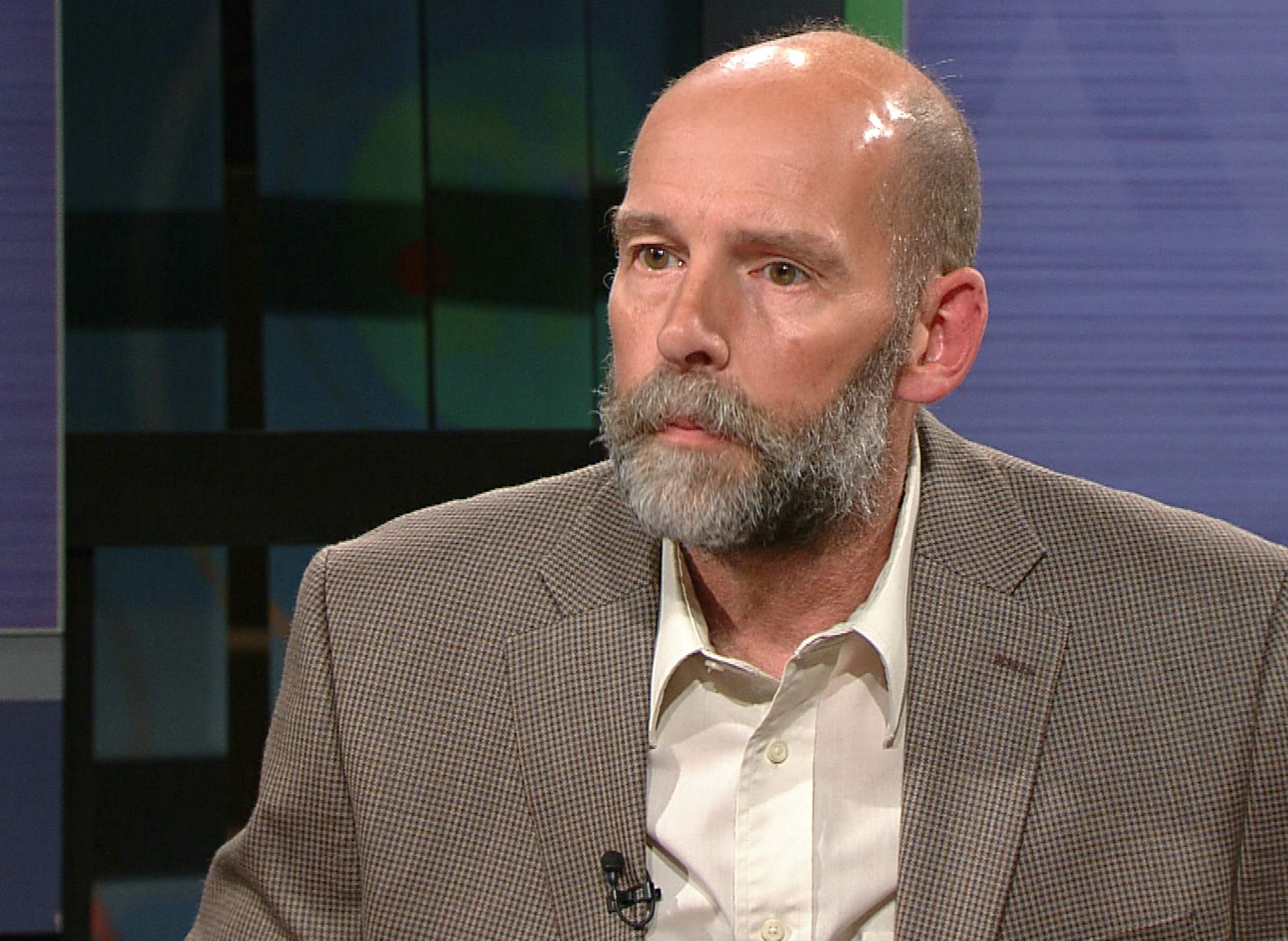 Richards: "The amount of sampling has gone down precipitously since the disease was first detected."

The Wisconsin Department of Natural Resources has identified thousands of deer infected with chronic wasting disease over the last 17 years. Though it has been identified in 18 counties, CWD is concentrated in two specific areas of southern Wisconsin, one west of Madison spanning eastern Iowa County and western Dane County, and one near Janesville that covers eastern Rock County and western Walworth County.

But the total number of animals affected and the geographic breadth of the disease is at the heart of policy differences over how to address the disease, and not everyone agrees on how much CWD threatens the state's deer population in the long run.

Bryan Richards, a CWD expert with the U.S. Geological Survey, says the state is underestimating how many deer are infected with this always fatal degenerative condition. In a May 27, 2016 interview on Wisconsin Public Television's Here And Now, Richards said that current DNR monitoring is at best finding 20 percent of the infected deer in the state.

"The rate at which it got to that high prevalence level is unprecedented in free-ranging populations," said Richards, who also consults with the DNR.

Quoted in The Capital Times, Kroll suggested that the numbers reflect improving state surveillance of CWD. "The disease is not spreading," he said. "We're just sampling and we're looking for it and we're finding it."

Kroll, reached by email, declined additional comment for this story, but did note that he plans to publish a white paper about the subject within the next couple of weeks.

Data gathered by the DNR, though, show the state has annually tested fewer and fewer deer since 2002, but the percentage testing positive for CWD is rising. And even as the sample size has shrunk, the absolute number of positive tests has generally increased over the last 14 years. (In a May 19 radio address, Gov. Scott Walker said the state has tested more than 193,000 deer for CWD. This number is the cumulative total of all deer the state has sampled since it began monitoring in 1999.) The DNR's testing results can be searched in more detail online.

One potential issue is that DNR figures don't provide a clear statewide trend for CWD occurrence because different monitoring regimens were in place during different years.

In some years — as in 2002, after the state's first confirmed CWD cases — officials conducted a statewide monitoring sweep. But in most other years, the DNR focused on the specific hot spots in southern Wisconsin where CWD has already been documented and adjoining areas to learn if the disease has spread. In 2002, 0.5 percent of all deer sampled tested positive, and in 2015, 9.48 percent tested positive. But the 2002 data reflect more than 40,000 deer tested across the state, while the 2015 data covers about 3,000 animals from regions where CWD was already present or could easily spread. Pointing to a direct trend from one year to the other would not be accurate.

Rick Vojtik, who owns a deer farm in Eau Claire County and is president of the trade group Whitetails of Wisconsin, was required to have 228 deer killed in 2015 after 23 of them tested positive for CWD. He agrees the disease is spreading, but says the DNR's numbers do not offer a complete picture.

"It's showing that it's taken huge jumps and percentages, and that's wrong, but it is spreading," Vojtik said.

Due to this concern, Vojtik wants to see deer farmers and hunters adopt some best practices for biosecurity. And while he has opposed new regulations on deer farms like double fencing and wrote a WPR commentary rebuffing people who say they contribute to the spread of the CWD, Vojtik also said he's been "reading a lot of research papers and talking to a lot of researchers." He thinks the DNR's sampling focuses disproportionately on sick deer.

Vojtik is referring to the 2015 launch of DNR's new electronic-registration system, in which hunters report their deer harvest by phone or online. As Wisconsin Public Television's Zac Schultz reported on Nov. 26, 2015, this system presents some difficulties for hunters. One issue is that mobile phone and data service isn't always reliable in remote, rural areas, and another is how the electronic system waters down the social component of hunters gathering in-person at registration stations to share stories and display their deer. This latter change in turn offers hunters less motivation to stop by a DNR sampling station where officials can take tissue samples to test for CWD.

Overall the geographic scope of state monitoring has narrowed and testing results increasingly reflect CWD hotspots. But the prevalence of the disease is nevertheless rising within those areas. The DNR has released charts showing local CWD testing trends trends between 2002 and 2015. In one area spanning Rock and Walworth counties and another in southwestern Dane County, positives have gone up steeply over the past decade. In some cases, like an area near Devil's Lake State Park in Sauk County, the trend is still upward, though less dramatic.

"The simple answer is that the trends are consistent [across those areas]," said Tom Hauge, director of the DNR's Bureau of Wildlife Management. "I don't think the data supports that we're finding more because we're looking for it more," he added.

Hauge says the DNR plans to stick with its geographically targeted approach to testing for CWD, and doesn't plan to do another statewide sweep any time soon.

"If you look at the sampling data from the state of Wisconsin, due to fiscal constraints, the amount of sampling has gone down precipitously since the disease was first detected," Richards said. "So we're looking at fewer animals each year but finding the same or more positives each year."

Editor's note: This article has been updated with additional reporting on the DNR's electronic registration system for deer hunters.