As Policies Change At DNR, Agency Still Trying To Do More With Less 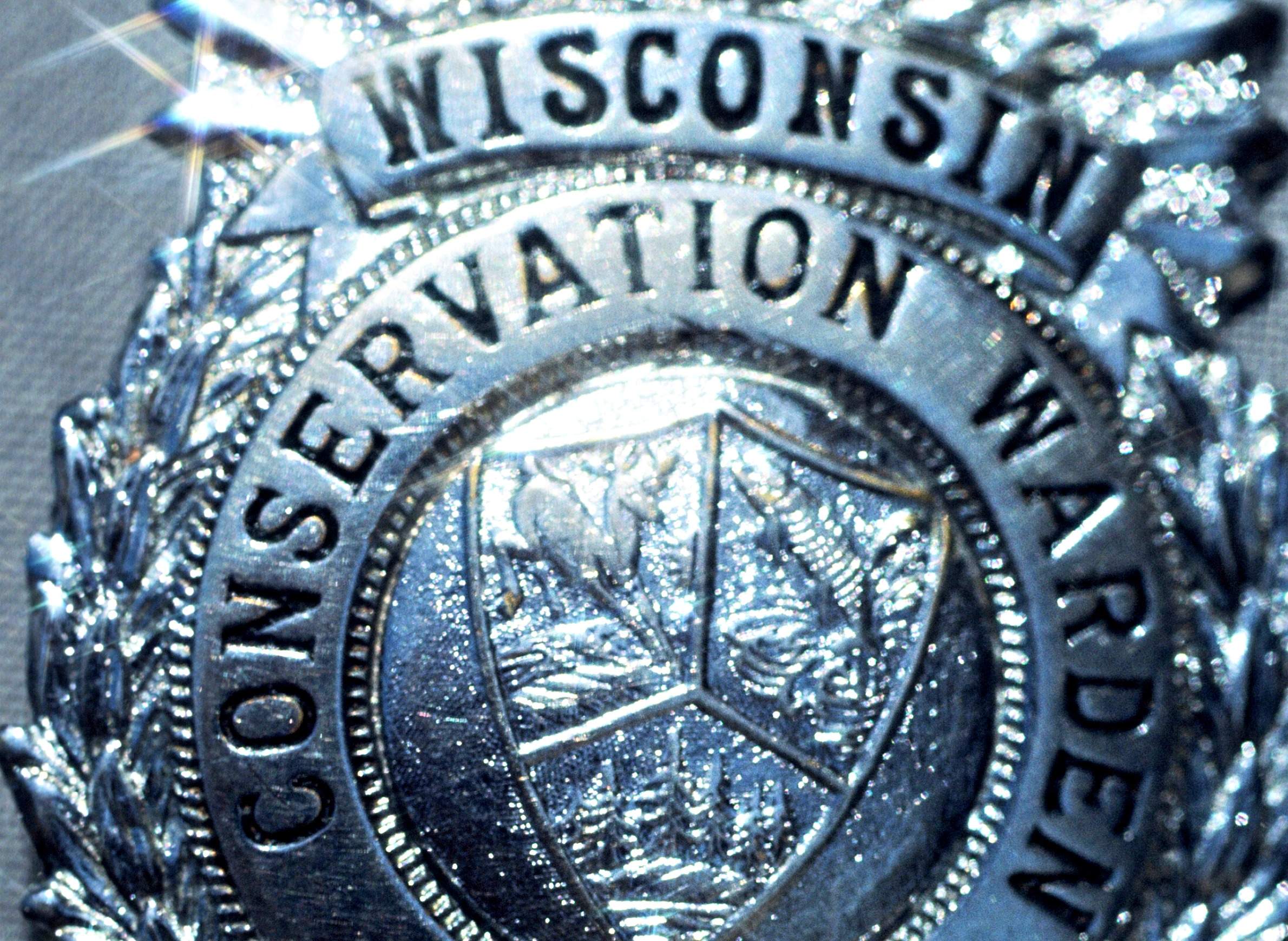 As the Wisconsin Department of Natural Resources plans a major reorganization that proposes giving large livestock operations more leeway to write their own permit applications, at least one long-term trend will continue: the agency's work is growing more complex while its staff and budget are shrinking.

DNR Secretary Cathy Stepp pitches the plan as a way to streamline the environmental permitting process, especially for the concentrated animal feeding operations that have become more prominent around the state since the turn of the century. Private environmental consultants, certified by the DNR, already work with CAFOs to help draft permits and plans to manage animal waste that pollutes water. Stepp's plan would expand the role of consultants, giving them more of the responsibility for determining technical and compliance details that DNR employees cover now.

In a Dec. 2, 2016 interview with Wisconsin Public Television's Here And Now, Stepp said one of her goals is to get more DNR staffers "out from under fluorescent lights" and into the field where they can make sure people are complying with environmental laws. But the reorganization also aims to reduce the amount of back-and-forth farmers engage in with DNR staffers before their permits are approved.

A Legislative Audit Bureau report released in June 2016 found that CAFOs are one area where DNR is not currently following its own policies on enforcing environmental laws. In its 2017-19 budget request to the state legislature, the agency is seeking to add four new full-time staff positions to help regulate CAFO permits. However, a long-term trend of the DNR losing staff and money will continue into this next state budget cycle.

"It's not a secret that we've seen dwindling supply of both," Stepp told Here And Now host Frederica Freyberg.

In another Dec. 2 interview on Here And Now, former DNR secretary George Meyer pointed out that the agency has shed between 15 and 20 percent of its staff in the past 20 years. Stepp noted this drop in staffing as well.

The DNR is the state's main enforcer of key environmental laws like the Clean Air Act and Clean Water Act, so a lot of the regulations it deals with are set at the federal level.

"The standards aren't really at stake, those are set in law," Meyer said.

But having standards set in writing doesn't mean they're actually getting enforced rigorously in practice. "They just do not have enough staff to get the work done," he added.

The challenges and scrutiny facing the DNR go beyond CAFOs and pressure from the legislature, and both business and environmental lobbies. The Legislative Audit Bureau's report also found that the agency was lax in following up with municipal wastewater treatment plants that violated pollution rules. Chronic wasting disease is spreading in the state's deer herd, which the DNR is tasked with monitoring. The drinking-water crisis in Flint, Michigan has drawn more attention to the lead pipes carrying drinking water across Wisconsin, and a DNR loan program is helping some cities replace some of them, though it also structurally disadvantages Milwaukee, which has a major lead problem on its hands. Wisconsin's frac-sand industry, which looks to be rebounding from changes in the oil market, has also placed new demands on the agency. Other mounting challenges to the DNR include ongoing debates over oil pipeline construction and a recent lawsuit over high-capacity wells. And speaking of CAFOs, the state is pursuing the use of manure digesters to address the farms' impacts on drinking water wells across the state.

The DNR has attracted scrutiny from outside the state too. The U.S. Environmental Protection Agency sent staffers to the agency's offices this fall to inspect the DNR's water-enforcement records. Meanwhile, when finalizing an historic agreement to allow the city of Waukesha to access Lake Michigan water, other Great Lakes Compact states raised concerns about Wisconsin's approach to enforcing environmental regulations.

Meyer, who now works as executive director of the Wisconsin Wildlife Federation, said he sympathizes with Stepp's budget woes. He said he sees increasing the involvement of environmental consultants in permit applications as a positive approach.

"That could provide good input," Meyer said. But he remains skeptical that the agency will be able to do its work thoroughly without a bigger budget. In addition to funding cuts, he noted, the DNR is missing out on potential revenue increases.

"The permit fees haven't been increased for over 20 years, so there's no funding to hire the staff," Meyer said.