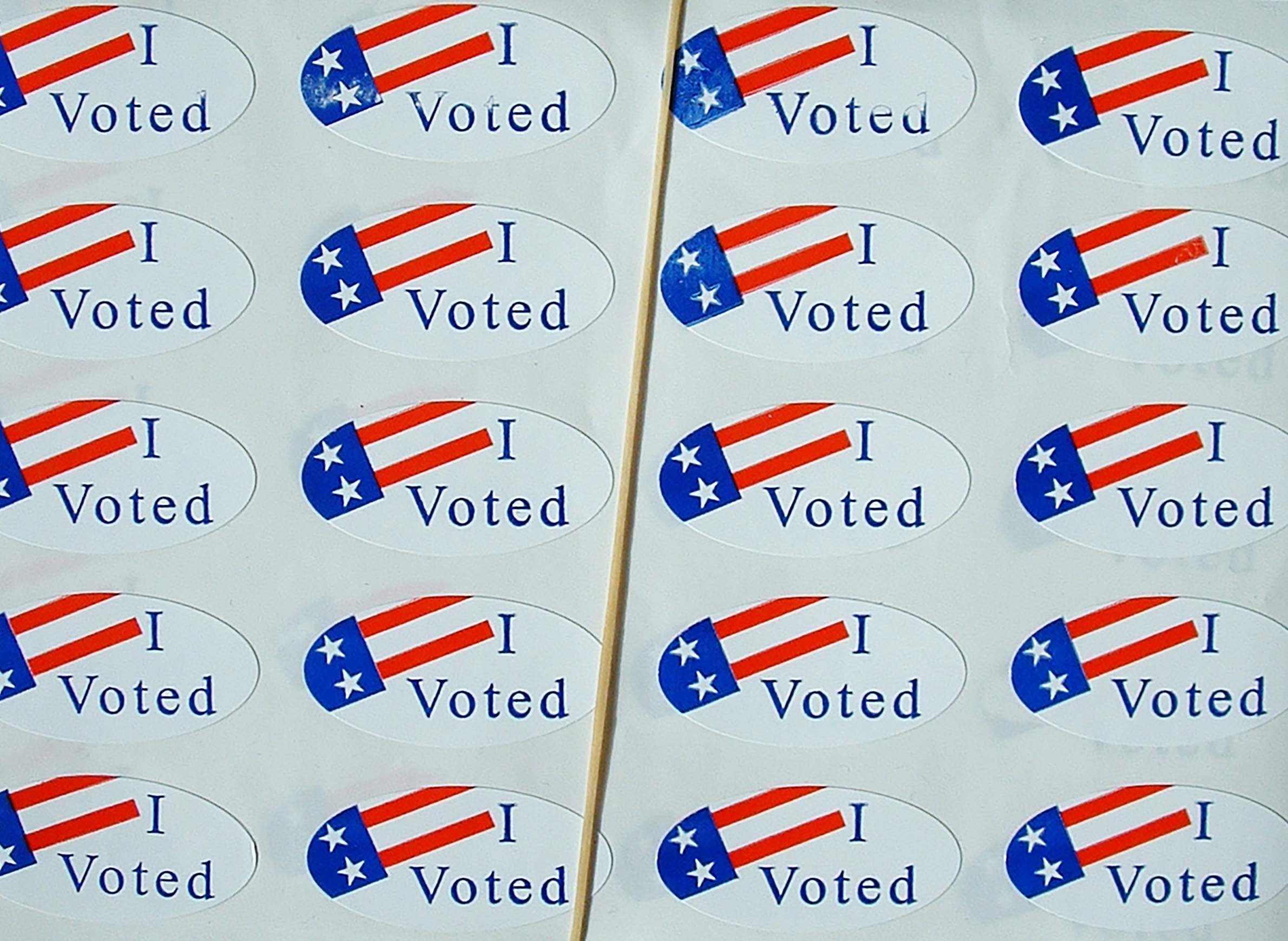 Wisconsin is not the only place where voter roll purges are sparking disputes.

The door was opened in 2013, when the U.S. Supreme Court declared Section 5 of the 1965 Voting Rights Act to be unconstitutional. That section stipulated that jurisdictions with a proven record of discriminatory voting practices had to submit any changes to their voting practices to the U.S. Department of Justice.

Since the court removed the "preclearance" powers from the federal government, some states have moved to aggressively cull voter rolls, and private actors have filed lawsuits seeking to force state and local governments to remove certain voters from the rolls.

In 2017, elections officials in Georgia removed 560,000 registrations from its rolls — the largest removal in U.S. history. Officials used a state law intended to flag individuals who had not participated in several elections as a measure to determine if they had moved out of the state.

However, around 87,000, or 16%, of voters who re-registered had not moved, meaning they were eligible Georgia voters all along, according to an investigation by the Atlanta Journal-Constitution and APM Reports, the investigative reporting division of American Public Media.

"The unifying trend here is that private plaintiff groups seem to be forcing election officials to go above and beyond what the laws require," Cepeda Derieux said. "[Private groups] move in and try to use laws that are in many ways designed to help people get registered and help people vote — against voters."

American Civil Liberties Union senior staff attorney Adriel Cepeda Derieux believes voter roll challenges such as the one pending in Wisconsin are contemporary examples of voter suppression. Such suits "try to use laws that are in many ways designed to help people get registered and help people vote — against voters." 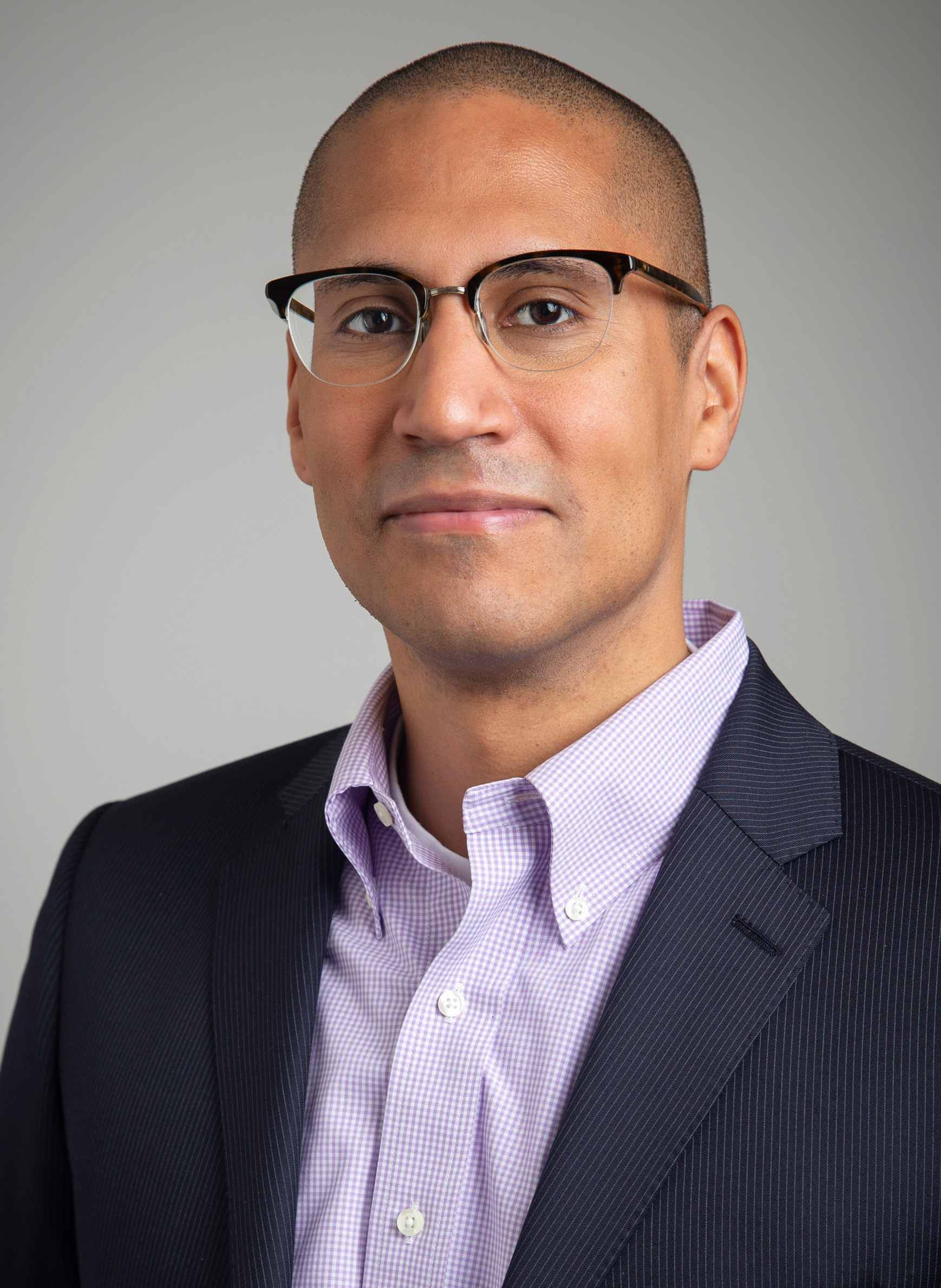 A significant player within the larger movement is the Public Interest Legal Foundation, which has filed voter purge lawsuits in Michigan, Florida and Pennsylvania.

The Indianapolis-based legal firm is a nonprofit founded in 2012. The firm had $1.5 million in revenue in 2018. The group's president is J. Christian Adams, who served on President Donald Trump’s short-lived Presidential Advisory Commission on Election Integrity.

The Public Interest Legal Foundation says it is dedicated to election integrity and fights against what it calls "lawlessness in American elections."

"When you start digging deep into election integrity issues, whether it's fraud or incompetence, you keep landing in the same places — you land in urban centers, where the Democratic Party is generally in control," said Logan Churchwell, the group's spokesperson and research director.

The biggest alleged voter fraud case in recent history involves a Republican operative in North Carolina charged with illegally submitting absentee ballots on behalf of voters to help GOP candidates in 2016 and 2018. And ProPublica found in May 2020 that the Public Interest Legal Foundation had inflated the number of unreturned mail-in ballots across the country, and inaccurately labeled them as "missing." 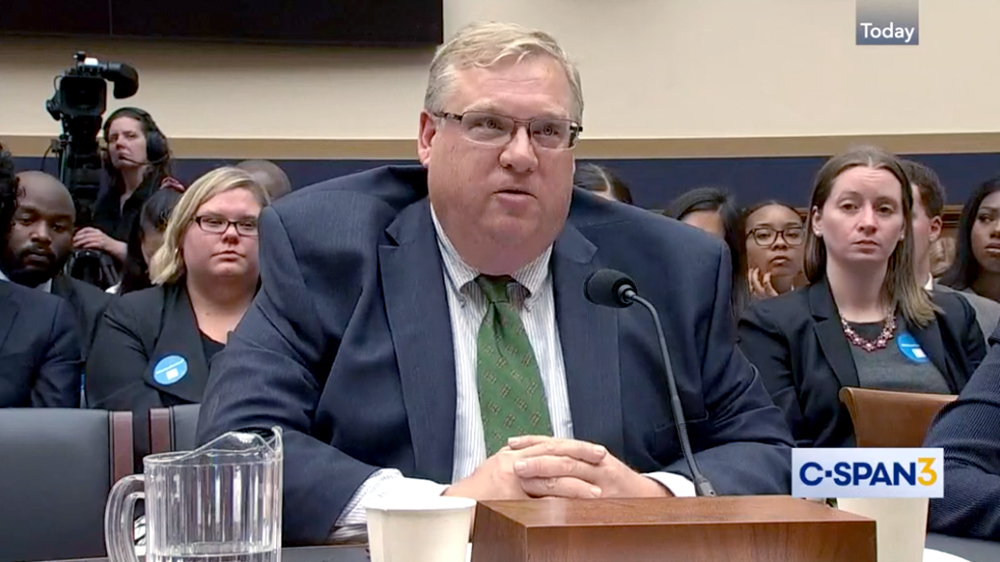 The foundation claims the county's voter lists, which include voters in Pittsburgh, the state's second largest city, contained more than 1,500 instances of dead registrants, almost 7,500 cases of duplicate registrations and around 1,200 registrations without actual birth dates, according to a press release.

"The first and foremost concern of Allegheny County is to protect the voting rights of all citizens," Allegheny County Elections Division Manager David Voye said in a statement. "The allegations in this lawsuit will be reviewed and addressed as necessary consistent with all applicable federal and state laws. As is always the case with voter registration list maintenance, the utmost care will be taken to ensure that no one is disenfranchised."

On May 18, a settlement was reached establishing an information sharing and review process between the parties to mitigate future discrepancies in the county's voter rolls. Another stipulation mandates the county to send mailings to voters with inaccurate or fictitious birthdates to update their information, and for the county to annually review its list of registrants who are 110 years or older.

"The cited flaws within the voter registration list need to be addressed head-on," Churchwell said. "If our intelligence services are correct, we must always be vigilant against outside intrusion and sabotage attacks in these systems. Energetic voter list maintenance efforts are frontline protections against that threat."

He added, "Anyone who has a problem with cleaning up duplicated voter registrations is no longer allowed to proclaim they stand for the tenet of 'one person, one vote.'"

Thousands Of Voters Are Caught In A Legal Battle Over Wisconsin's Election Rolls
More Wisconsinites Are Voting Absentee, But Many Have Been Unsuccessful
Wisconsin Has Only So Much Voter Information To Release
Contact Tracers In Wisconsin Are Battling COVID-19 — And Misinformation
Clues To Wisconsin's Coronavirus Present Echo From Its Pandemic Past