Tracking The Fingerprints Of Climate Change In Northern Wisconsin 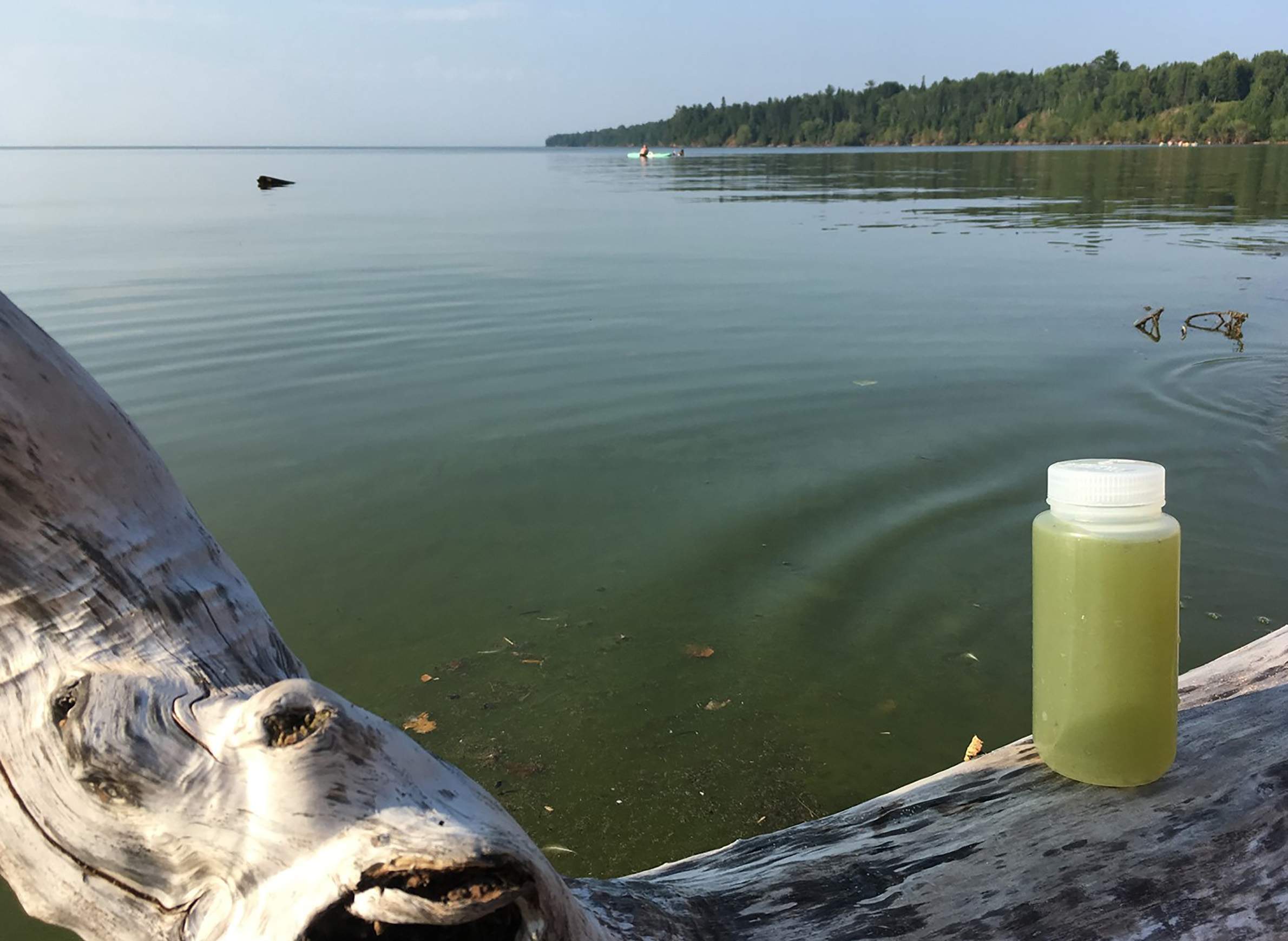 After yet another summer of dangerous and destructive flooding, from Ino to Madison to Coon Valley, Wisconsinites seem more ready than ever to discuss how climate change is affecting the state.

Rising average temperatures enable the atmosphere to hold more moisture, which is projected to make rainstorms in the Upper Midwest both more frequent and more extreme in precipitation levels. Indeed, such extreme precipitation is already happening. Climatologists expect an escalation of rainstorms to continue, but climate change has been making its presence known in Wisconsin in other ways, and not just over the past few summers.

On the Aug. 30, 2018 edition of Wisconsin Public Radio's Route 51 show, two University of Wisconsin System scientists discussed where Wisconsin stands in the bigger picture of climate change. The ripple effects vary around the world — wildfires in California and above the Arctic Circle in Sweden, a deadly heat wave in Japan, the bleaching of coral in the Great Barrier Reef, and, closer to home, a worrisome toxic algal bloom on Lake Superior.

Michael Notaro, associate director of the Nelson Institute Center for Climatic Research at UW-Madison, and Katherine Clancy, professor of water resources at the UW-Stevens Point College of Natural Resources, acknowledged that there's a gap in helping people understand the immediacy and realities of abstract figures about global temperature increases.

He pointed out that even the temperature difference between an ice age and current climate conditions looks small.

Notaro made a point climate scientists frequently make: It doesn't make sense to say climate change single-handedly caused a given natural disaster, even when it has a pronounced role.

"There's a whole discipline called detection and attribution in our field, in which we try to detect climate extremes and then determine to what degree we can attribute it to climate change," Notaro said. "The general consensus is that you can't necessarily attribute a single event to climate change, but that the warming of the earth tends to amplify these extremes. So some portion of these intensities and frequencies are attributed to it. Climate change will generally shift your distribution so you have more extreme events and more intense events."

Clancy, who teaches field courses that focus on climate change's impacts on Lake Superior, said that people are more willing to accept the reality of changing climatic patterns and do something about it when they see how it affects their livelihoods and leisure activities.

For instance, algal blooms along about 50 miles of Lake Superior shoreline in August 2018 threatened fishing and tourism. A similar algal bloom in 2016 followed flooding in northern Wisconsin. Climate change impacts help fuel such blooms in many ways: the lake becomes more hospitable to algal blooms as its waters warm, intensified rain pushes more phosphorus-laden farm runoff into the lake, and high water level speeds up existing processes of coastal erosion.

"One of the things that was most disturbing to me in the past three years was the amount of sediment that was in Lake Superior that I had never seen from runoff," Clancy said. "The lake levels in the past 10 years are above average from over a 100-year period."

In addition, a warmer climate means the ice covers on the lake take up a shorter period of the year and is physically more fragmented over the lake's surface.

In some ways, tribal nations have a particularly difficult road because they face problems within the boundaries of reservations and ancestral lands, and can't just pick up and move. Climate change poses immediate risks to important resources for these communities, including wild rice beds and trout streams — even a temperature increase of 3 °C could make 98 percent of the state's brook trout habitat unlivable for the fish, Clancy said. But on local climate impacts, as with other environmental issues, Native Americans are also taking a lead in terms of pursuing solutions.

For both scientists, all of the evidence indicates that it's well past time to adapt, and that incremental changes in temperature can make for profound consequences.

"If you warm just a couple degrees, the extremes can change quite a bit," Notaro said.

Researchers Looking Into Lake Superior Algae Bloom
Climate Change, More Intense Rainstorms Could Fuel Toxic Algae Blooms In Wisconsin
Blue-Green Algae Spotted Again On Lake Superior
The Cyanobacteria Stalemate In Wisconsin's Lakes
With Lake Ice Dwindling In Winter, What Does That Mean For Frozen Fun?
Wisconsin Packs 2 Wildly Different Winters Into 1 Season
Learning From A Flood Of The Past To Prepare For The Future
Water Clarity Is a Murky Matter In The Great Lakes