Understanding Unseen Costs Of The Avian Influenza Epidemic In Wisconsin 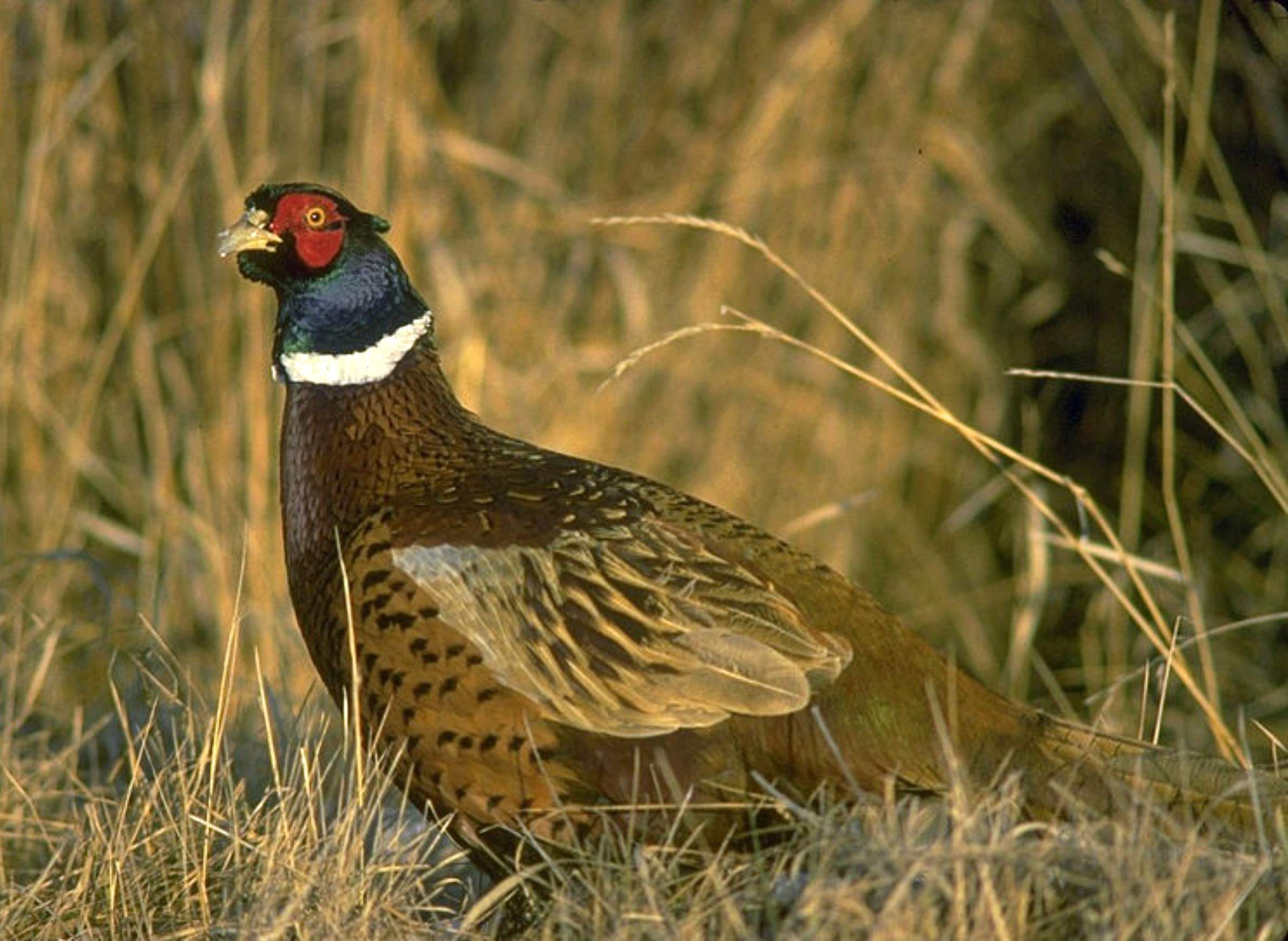 Avian influenza has been in the news quite a bit over the last year, including around Wisconsin. While much of this coverage has focused on the farms that saw outbreaks and its effects on consumers' pocketbooks, comparatively little attention has been given to the costs experienced by other poultry enterprises.

Farms that did not experience outbreaks were, nonetheless, required to deal with multiple challenges created by the epidemic, including increased biosecurity costs, lost exports and in some cases, decreased prices for their products.

Nearly every commercial poultry farm in Wisconsin has taken steps to improve biosecurity in the wake of the epidemic, whether or not any of their birds were infected with the disease. Many have installed perimeter fences to keep wild animals and other uninvited visitors away from their facilities. Some have built new entrances, and they require employees to change clothes and enter a company vehicle at a distance away from the birds.

Some have installed truck washes or other disinfecting mechanisms for vehicles that must enter the farm. When these trucks must enter to deliver feed, supplies, and new birds, as well as to collect product (eggs, birds for meat), they are a risk for introducing the avian influenza virus to the farm.

Moreover, a great deal of money is now being spent — and will continue to be needed in the future — on disinfecting chemicals.

The economic consequences of an avian influenza outbreak on just one farm can reverberate far beyond its neighbors.

As soon as there is a confirmed case of avian influenza at a farm, many other nations will immediately halt all poultry imports coming from the state where it was identified. Some nations will block poultry products from the entire U.S.

While Wisconsin isn't necessarily a leading poultry-producing state, it exported approximately $65 million of poultry products in 2013. The loss of these export markets is significant one for some companies.

MacFarlane Pheasants Inc., for example, exports pheasants and other game birds around the world, including countries in both Europe and Asia. But when the United Kingdom and France restricted poultry imports from the U.S., this Janesville-based company had orders for 700,000 hatching eggs for delivery to those nations that couldn't be fulfilled.

MacFarlane also had orders for day-old pheasant chicks that couldn't be shipped to various nations amidst this outbreak. Even now, months after the last farm quarantine was lifted in Wisconsin, there are repercussions.

"Canada requires that delivery vehicles must be rerouted so they don’t drive through counties that had outbreaks," said company owner Bill MacFarlane.

When products that were meant for export can't be exported, this in turn can affect supply and demand levels in the U.S. In the wake of this year's epidemic, this consequence was seen in the chicken meat market. From 2012 to 2014, nearly 20 percent of the chicken meat produced in the U.S. was exported — more than 7 billion pounds per year.

But when some nations refused to accept any poultry products from the entire country after avian influenza was found, this led to a surplus of chicken meat in the domestic market. Prices in the U.S. were therefore somewhat depressed. Even though all of the chickens infected in the 2015 epidemic were egg-laying birds and not those raised for meat — or "broilers," in industry parlance — the epidemic still affected the value of chicken meat.

While these consumers often barely notice these shifting costs, they certainly add up and cut into the bottom line for many poultry operations, even operations whose birds didn't contract avian influenza.

Turning to the future, the industry faces continued elevated costs in the form of additional biosecurity measures. The 2015 avian influenza epidemic is turning out to be transformative for how poultry is raised in this nation.