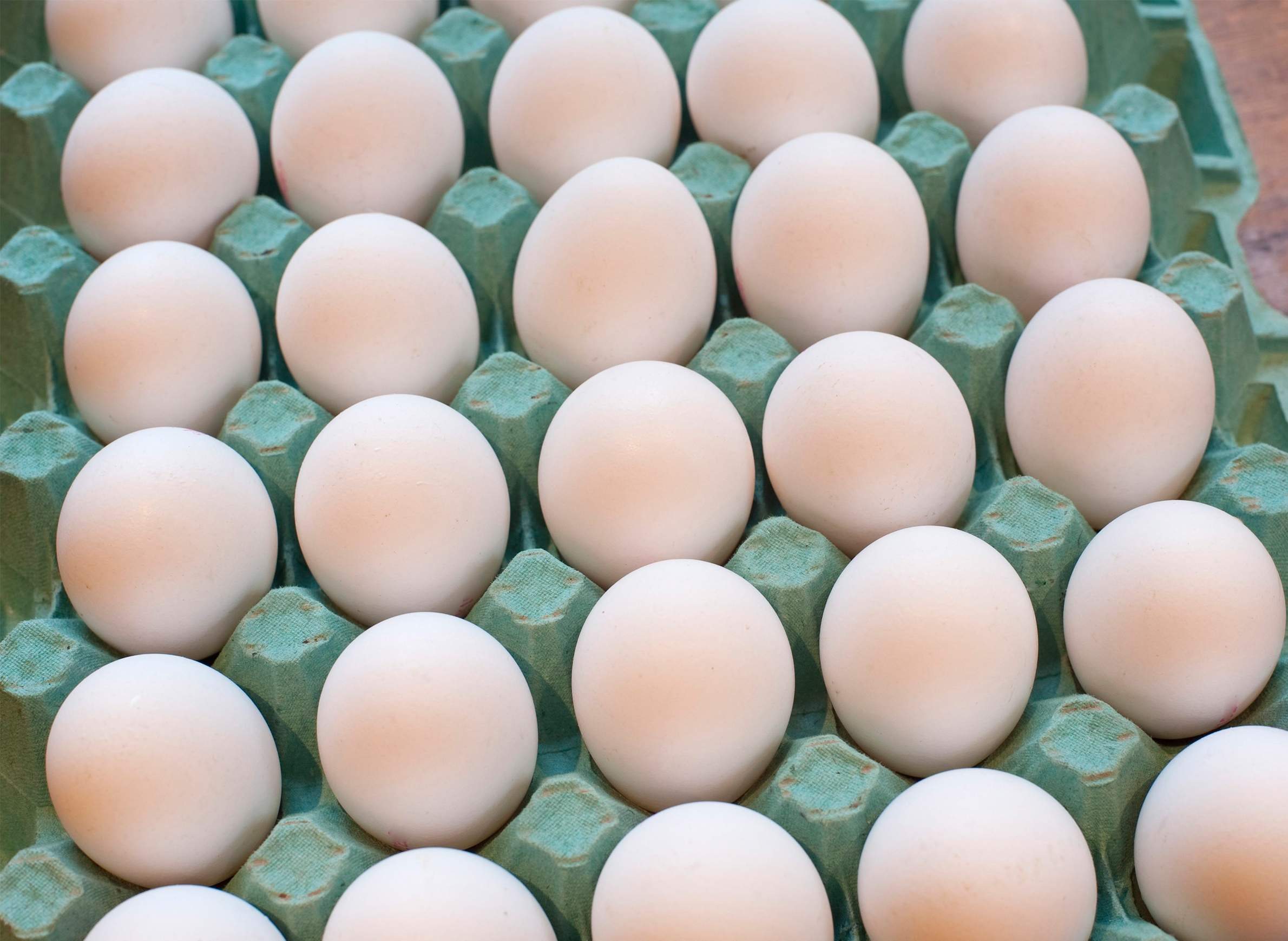 The 2015 avian influenza epidemic struck many egg-laying operations around the country, causing egg prices to spike.

How has the 2015 avian influenza epidemic affected Wisconsin consumers?

American consumers have experienced the 2015 avian influenza epidemic primarily in the form of higher egg prices. Average consumer egg prices went up as much as 25 percent between July 2014 and July 2015, according to the Consumer Price Index.

When egg-laying chickens are depopulated, like the flock of 180,000 layers in Jefferson County, that deals a blow to the supply of eggs and it takes a while to make up for the shortage. The epidemic hit hardest in areas that focus heavily on egg production and turkeys for meat, but it has had less of an impact on the price of actual chicken meat.

"What really leads to the higher price is the lower supply," said Maro Ibarburu, a scientist and analyst with the Egg Industry Center at Iowa State University. "Many layers came out of production, and they can't be replaced very fast."

In addition to the delays that a farm quarantine imposes, the simple facts of nature hamper an egg-laying operation's ability to get back on track. "You have to raise the baby chick to the age where they can lay an egg, which is about 20 weeks," Ibarburu added.

So, if avian influenza wipes out all the egg-layers on a farm, take the date that the quarantine is lifted, add five months, and that's when the path to recovery begins. In an August interview with Wisconsin Public Radio, University of Wisconsin-Extension poultry specialist Ron Kean predicted that the hardest-hit Wisconsin farms would "struggle for, probably, a couple years to really get back on their feet."

The egg market is volatile even on a good day, Ibarburu noted, and the drop in supply forces businesses that use eggs to look for alternatives. For instance, Ibarburu explained, a company that makes cakes might not be able to go without eggs entirely, but might try to replace some of the "functionality" of eggs with other ingredients. And when the company makes that change, it must alter its food labels, which is time-consuming, so the company might not be inclined to switch back even once egg supplies and prices improve. And that in turn injects further uncertainty into the egg market.

Even experts like Ibarburu aren't yet sure what the long-term economic impact will be.

"We don't know how much demand we lost," Ibarburu said.

But he predicted it will take at least a year, and maybe two, from the start of the outbreak for egg prices to return to pre-outbreak levels.

Analysts and commentators also have blamed egg price spikes on new poultry regulations in California. Some have even predicted that things will get worse as McDonald's begins offering all-day breakfast at all its locations in October.

It's still uncertain whether consumers will feel a shock during the 2015 holiday season, when demand spikes for turkey. Turkey prices have been rising steadily since the epidemic hit, but not nearly as dramatically as egg prices. The average retail price of a whole frozen turkey went up 17 cents per pound between August 2014 and August 2015, according to the U.S, Department of Agriculture's Economic Research Service. That is still cheaper than the prices consumers paid through most of 2013 and 2014, and the USDA projects that the price will begin to fall in the second half of 2016.

"There have been a few shortages of turkeys in some situations, but I generally think, other than the price being higher, there's been enough turkey to go around, and I think there will be enough turkeys for the Thanksgiving market certainly," said Kean in a podcast discussing the epidemic.

Russell Whitman, a turkey-market analyst with the food industry reporting firm Urner Barry, said some factors could insulate consumers from dramatic rises in turkey prices. Many decisions that influence the cost of holiday turkeys were made well before the virus hit major turkey-producing states like Minnesota.

"If you want to talk about holiday whole birds, the vast majority of all the frozen whole birds that you and I eat between November and the end of the year are purchased in the first three months of the year," Whitman said. "We didn't know anything about (highly pathogenic avian influenza) sneaking into the system in those first three months — nothing like what it ended up being."

Whitman said he thinks that there will be enough turkeys to satisfy holiday demand, but expects that retailers will go easier on specials and free-turkey promotions. 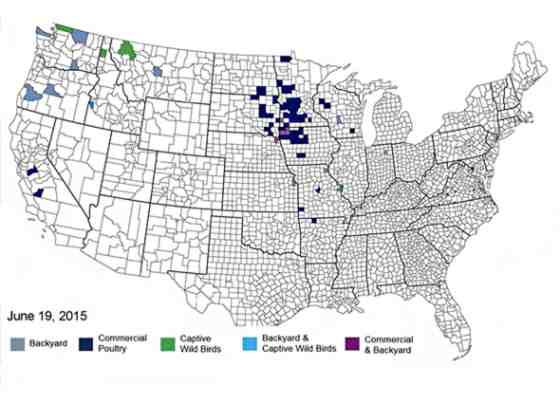 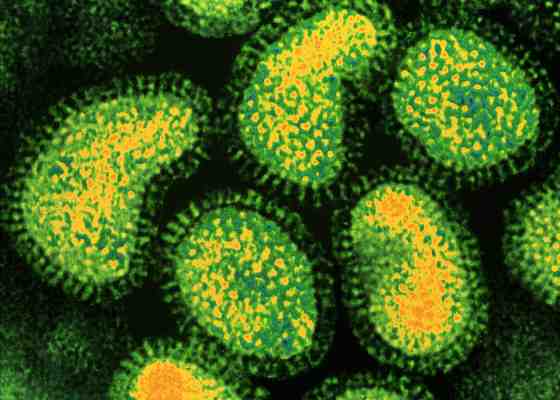 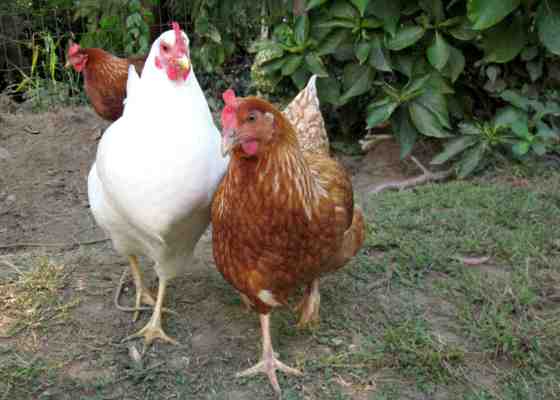 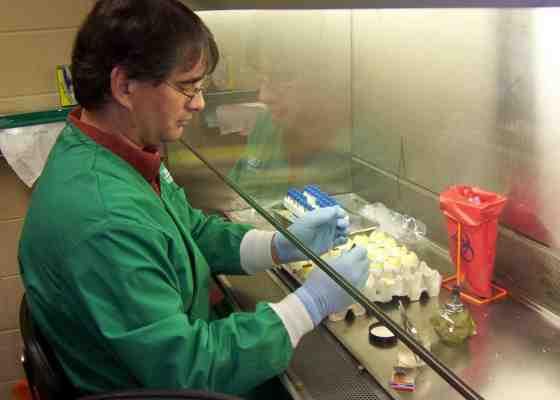 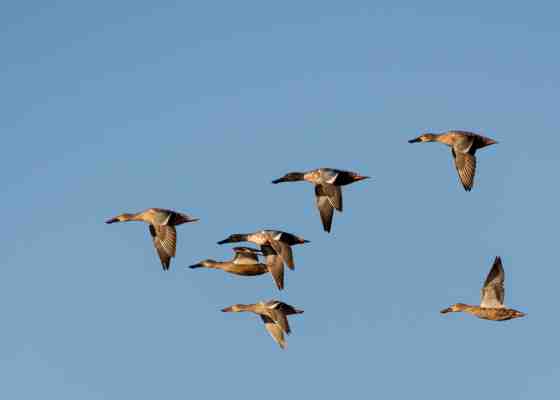 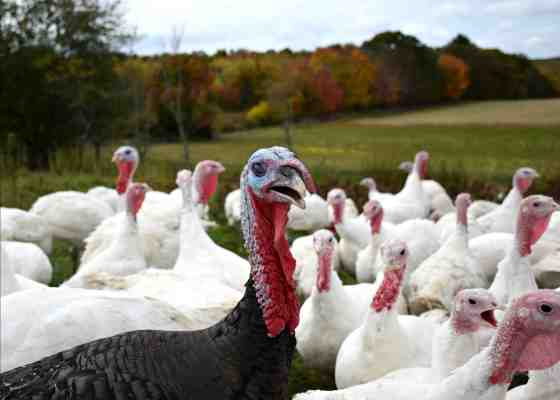 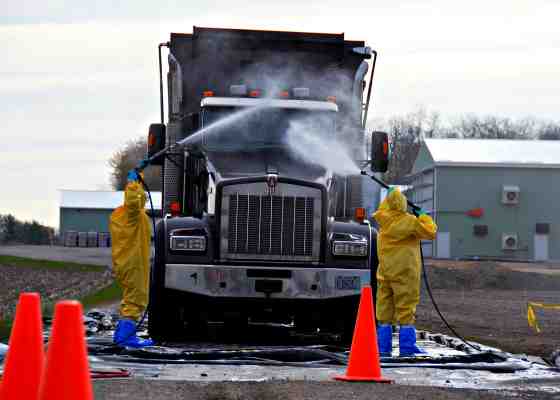 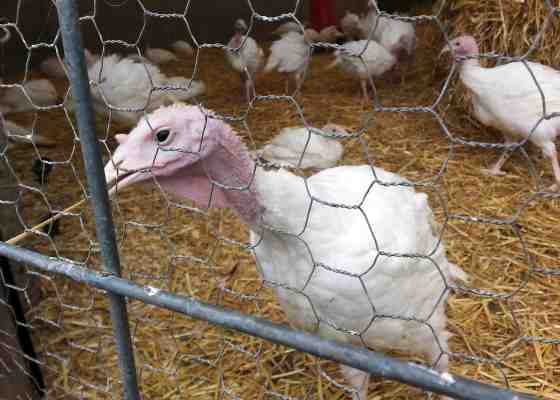 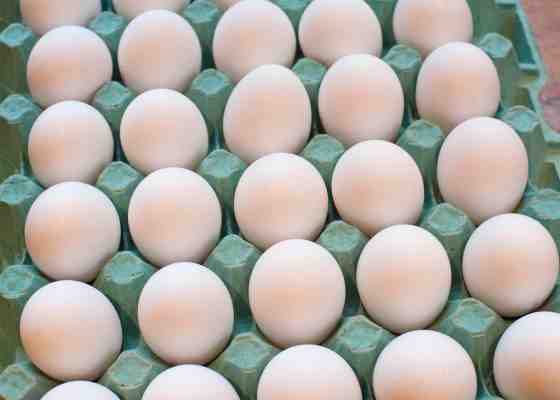 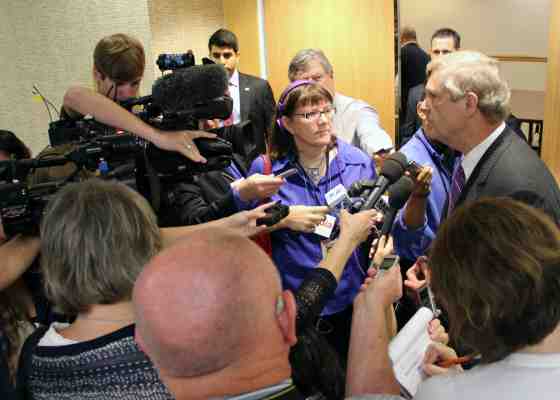 Understanding The 2015 Wisconsin Avian Flu Epidemic: Preparing For The Future 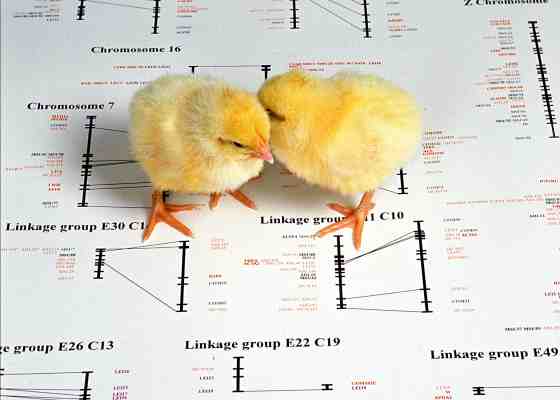