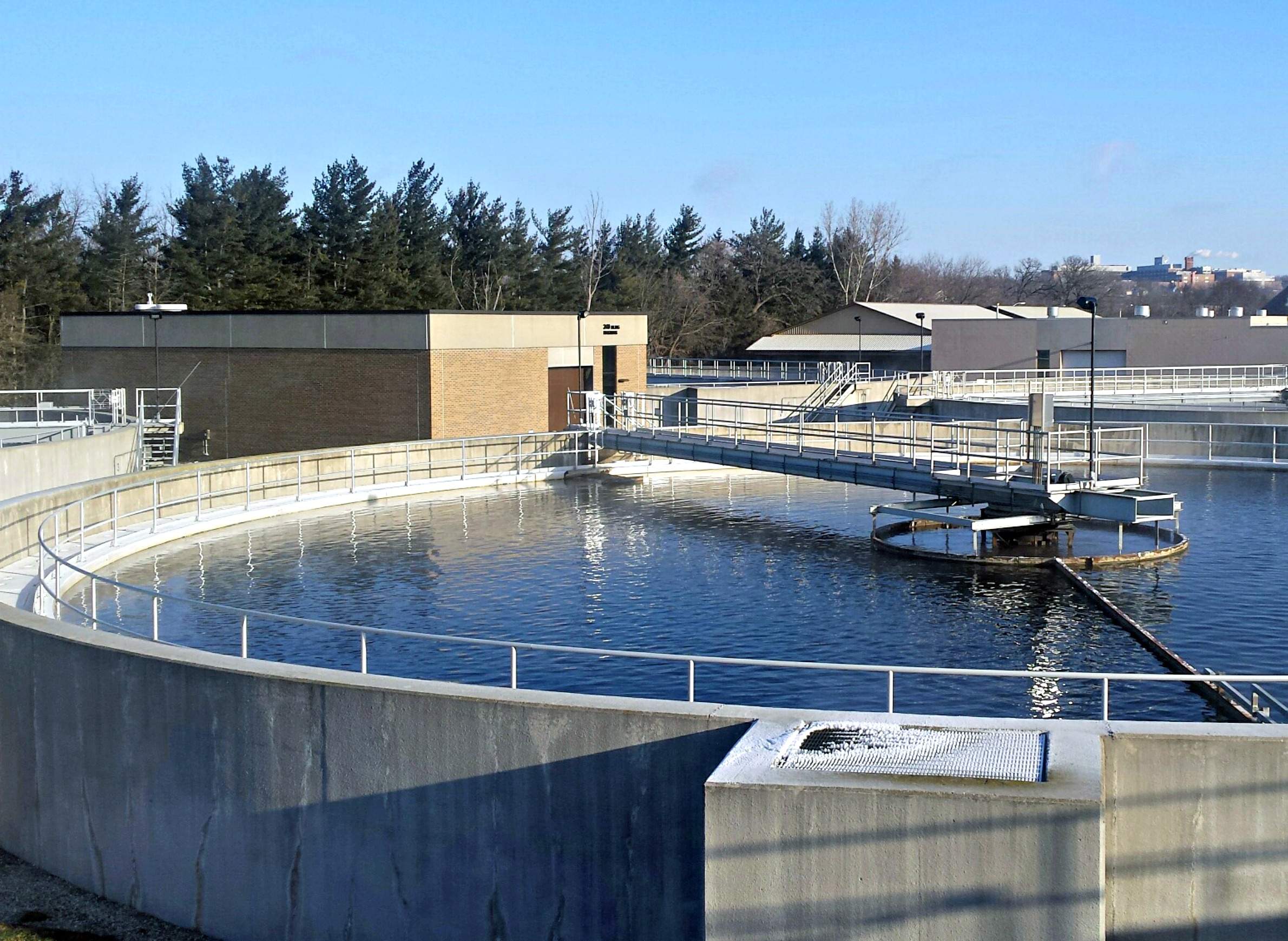 The Waukesha Water Utility plans to send diverted Lake Michigan water from its wastewater treatment plant through a pipe that would discharge into the Root River in Franklin.

The city of Waukesha says it's moving ahead with plans to pipe in drinking water from Lake Michigan. But there could be a snag. A group of U.S. and Canadian mayors has asked the Great Lakes Compact Council, which represents surrounding states, for a rehearing on allowing the Milwaukee suburb to tap into the lake.

Racine Mayor John Dickert, a member of the Great Lakes and Saint Lawrence Cities Initiative, the group requesting the rehearing, doesn't like Waukesha's plan to return treated wastewater to the lake via the Root River, which flows through his city.

"It's kind of disturbing when you're the fifth-largest city in Wisconsin, and people are saying, 'Well, I'm going to dump this down here, and hey, good luck,'" Dickert said.

The Compact Council, he said, needs to take a second, and better look at the plan.

Initiative executive director David Ullrich said the coalition's concerns center around the substance of the Compact Council's decision, the procedures used, and the standards applied in making the decision.

"We believe that a mistake was made by approving the diversion and that, as the first formal action by the Compact Council, to allow that to stand would be harmful to the compact in the long term," Ullrich said.

Lawyers are filing arguments on the rehearing request, with more documents expected soon.

Waukesha Mayor Shawn Reilly, himself an attorney, said he's not concerned about a reversal. "When you have a body that makes a decision after spending a significant amount of time and doing it in depth and thoroughly, and your request is, 'Well, make a different, decision,' — that doesn't happen," Reilly said.

But Racine's Dickert, said if the Compact Council doesn't take a second look, a federal lawsuit is possible.

Meanwhile, Waukesha officials say they are continuing preliminary work for the diversion project. Waukesha Water Utility general manager Dan Duchniak and officials of the city's wastewater treatment facility recently led journalists from the Institute for Journalism and Natural Resources on a tour of the newly expanded wastewater plant. The facility will need to add a pumping station to send treated wastewater into a pipe that would discharge into the Root River in Franklin.

The Root River flows through Franklin into Racine County, where it discharges into Lake Michigan. 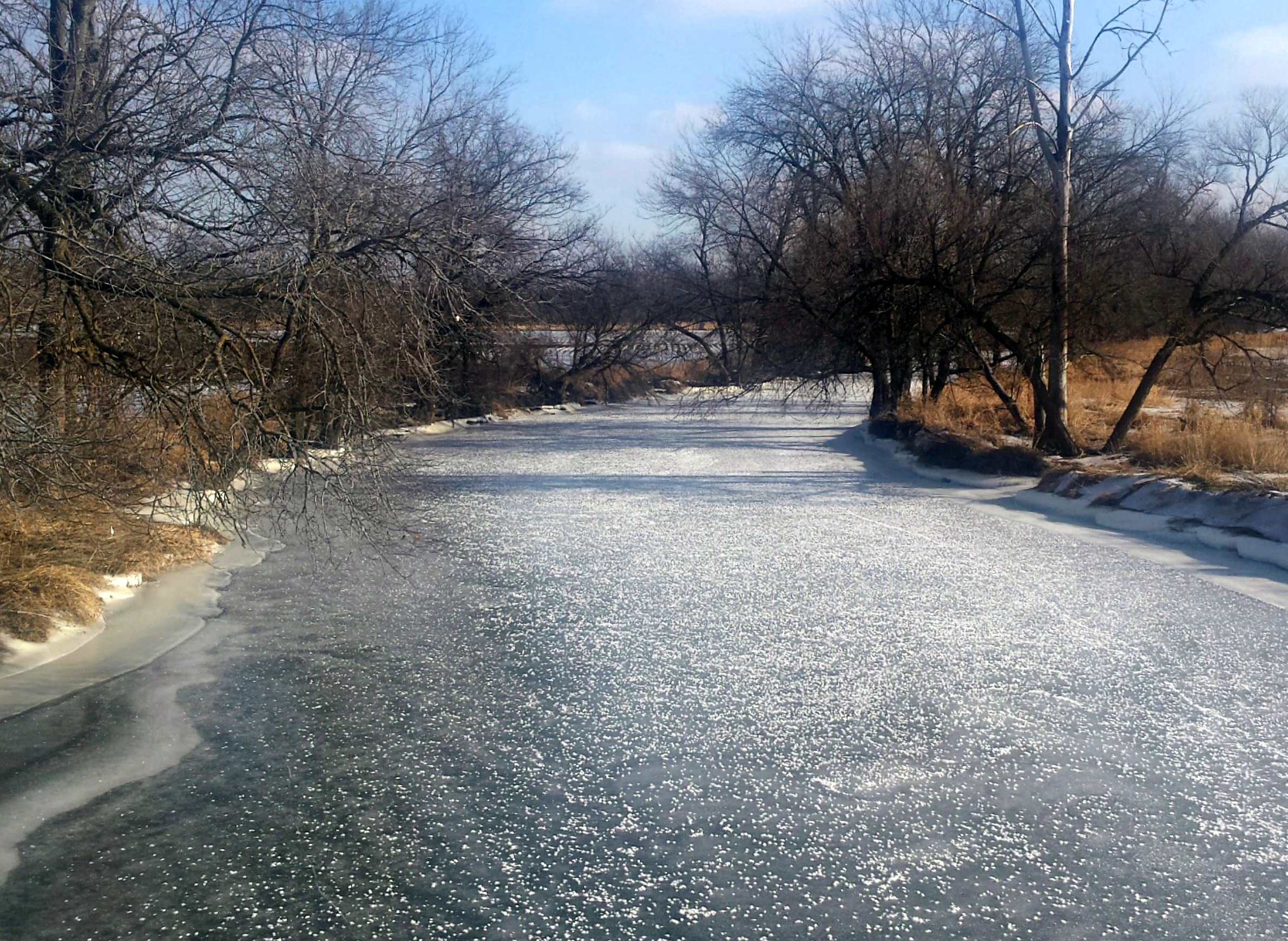 Duchniak said engineering consultants have been hired to assist the city. There's also some infrastructure within Waukesha to be built, and probably a drinking water storage tank and pump station just outside the city, where more chlorine could be added to the Lake Michigan water, as well as a corrosion inhibitor.

There are also the water pipelines, stretching about 20 miles each way. Plus, the city is pursuing some financing help from the federal government.

Duchniak said the request for the rehearing isn't slowing his work.

"Waukesha is full speed ahead. We are confident that even if there is a rehearing, we'll be granted the request for diversion," he said.

The planned water intake pipe to Waukesha will start in Oak Creek, in Milwaukee County, extending from the community's water system. Though a final contract has not been signed between the two cities, Waukesha says it plans to buy its lake water from Oak Creek.

Oak Creek Water and Sewer Utility general manager Mike Sullivan said he is paying attention to the challenge to the Compact decision.

"We're not full speed ahead," Sullivan said, "We're kind of at a wait and see mode."

Sullivan said his city is in active negotiations with Waukesha to sell water.

"Once that happens," Sullivan said, "we'll kind of look to Waukesha as to when they want those preparations made."

Oak Creek would have to build a pump station, and some pipeline.

Sullivan said that if for some reason the diversion deal falls through, Oak Creek will look for other customers.

"We're not banking our future on serving Waukesha. If we don't serve Waukesha, we're doing just great. We're here to serve them, but we're not relying on them, I guess," Sullivan said.

A decision by the Compact Council on whether to rehear the Waukesha case could come by spring.