Wisconsin Has An Unclear Route To Toll Roads 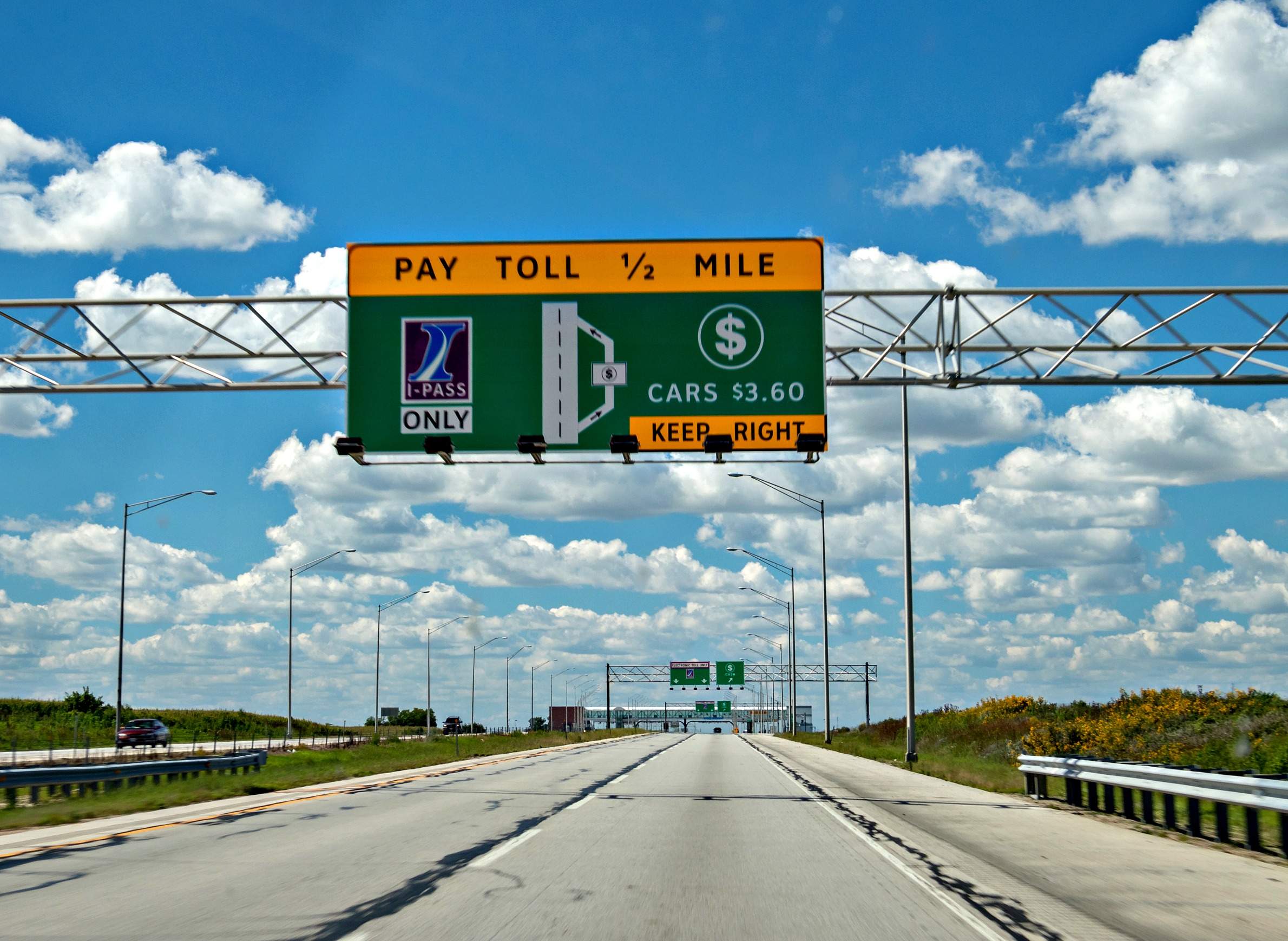 Wisconsin now has a transportation budget proposal on the table for 2017-18, which Gov. Scott Walker rolled out on September 14. But Walker and the Republican-led state legislature may not be any closer to agreeing on how to make up a $1 billion shortfall in transportation funding, which is mostly dedicated towards road repair and construction. An impasse that has been brewing for some time looks likely to continue as the governor opposes raising the gas tax and other transportation fees, which legislators like Assembly Speaker Robin Vos, R-Rochester, have said they are willing to consider.

This stalemate has more Wisconsin leaders talking about toll roads, including recently by Rep. John Nygren, R-Marinette, co-chair of the Joint Finance Committee. Walker has said he opposes toll roads as a concept, but his administration is still conducting a feasibility study on them, with a report due in November. Whatever the politics of this issue, though, generating revenue from toll roads is a complex process. It would likely take some time for tolls to affect the state's current budgetary approach to transportation funding, which consists of borrowing money and delaying projects.

More than half of the United States' toll roads, by mileage, are on the Interstate Highway System — 3,418 miles, as of January 2015. This is efficient from immediate revenue and user perspectives, as these roads offer a high number of drivers despite each paying only a small toll on an individual basis.

However, states can't just add tolling to interstates whenever they please. About 2,100 miles of toll roads in the system were grandfathered in by Congress in the mid-1950s. This policy allowed drivers to keep using already heavily-traveled, toll-funded turnpikes in 14 states, while the in-the-works Interstate Highway System could simply incorporate those stretches rather than building new roads and competing with what was already in place. Since that time, the U.S. government has generally declined to allow the addition of new tolls to federally funded roads.

States can add tolling on interstates without giving up federal funding, but they have to do so under one of a few specific conditions required by the Federal Highway Administration. If they meet these conditions, states can set up a new government agency to run toll roads, like the New Jersey Turnpike Authority on a stretch of I-95 and the Garden State Parkway, or work with a private operator, as the state of Indiana does on the Indiana Toll Road, which spans parts of I-80 and I-190 that run east-to-west across the northern tip of the state.

Of course, the cost and value of toll roads accompany all the other financial decisions relevant to transportation infrastructure — from borrowing to vehicle registration fees — and do not make a state immune to crisis. The state of New Jersey, which collects about $1.5 billion per year from its toll roads, nearly drained its transportation trust fund in 2015, and legislators remain in the middle of a political fight that has frozen many road projects. Meanwhile, the private company operating the Indiana Toll Road filed for bankruptcy in September 2014, with an Australian pension fund taking it over in 2015.

These recent experiences of New Jersey and Indiana does not mean that all toll roads are bound to fail, but they highlight how numerous decisions go into setting up a competent and solvent tolling authority, all long before a state sees its first dollar of revenue. The operator, public or private, is faced with the issue of setting up physical and financial infrastructure just to collect the tolls.

Patrick Jones, CEO of the toll-operator organization International Bridge, Tunnel and Turnpike Association, said in a Sept. 16, 2016 interview on Wisconsin Public Television's Here And Now that he does not recommend building actual toll booths. In recent years, drivers on toll roads around the U.S. increasingly use an electronic transponder system that lets them roll through toll collection points at full speed, like Florida's Sunpass and Illinois' I-Pass.

There is also the challenge of selling the idea of toll roads to the public.

One tolling advocate, Tom Still of the Wisconsin Technology Council, wrote in a 2012 op-ed for the Wisconsin State Journal that the state's residents associate the word "toll" with the increasingly costly charges that greet them when they cross into northern Illinois on I-90.

Jones characterized tolling as a "fairly common practice" in the U.S., noting that 35 states currently have about 6,000 miles of toll roads, which generate some $14 billion in annual revenue. In a May 17, 2016 interview on Wisconsin Public Radio's Central Time, he said opinion surveys have indicated the public is more receptive to tolling on new roadways or in association with expansion of existing infrastructure.

Although toll roads have long held a certain free-market cachet among libertarians and conservatives, in many cases tolls are debt service in financial terms. This is especially common on newly constructed toll roads: Drivers are paying a "user fee" and are not directly taxed, but at least at first, they're paying back debt a public agency has taken on to build the road in the first place. Timothy Lee of the libertarian Cato Institute acknowledged as much in a 2012 essay.

"Assembling the land needed for a long-distance road is prohibitively expensive without government assistance," he wrote. "Unsurprisingly, private roads almost never come into existence without extensive government assistance. And that means that the profitability of a 'private' road depends crucially on how many competing roads the government allows to exist."

In his interview on Here And Now, Jones advocated the role tolling can play in financing new transportation construction projects, citing E-470 in Colorado. It's a toll road in suburban Denver, where a group of municipal governments collaborated to establish the E-470 Public Highway Authority to construct, administer and maintain it.

"If you're trying to build something new, and you don't have the revenues to do it, toll finance can be one of the solutions," he said. "It's not a solution everywhere, but it is an effective one."

If toll roads are introduced in Wisconsin, their upfront costs could run counter to the governor's and legislators' stated opposition to increased transportation borrowing. Or it may be that the promise of future toll revenue could instead take the sting out of that borrowing. Either way, approving toll roads for the state doesn't necessarily make addressing public debt any simpler.

Toll roads could well be part of a long-term solution for Wisconsin's transportation-funding impasse, but they will still complicate the short-term decisions weighing on state leaders.