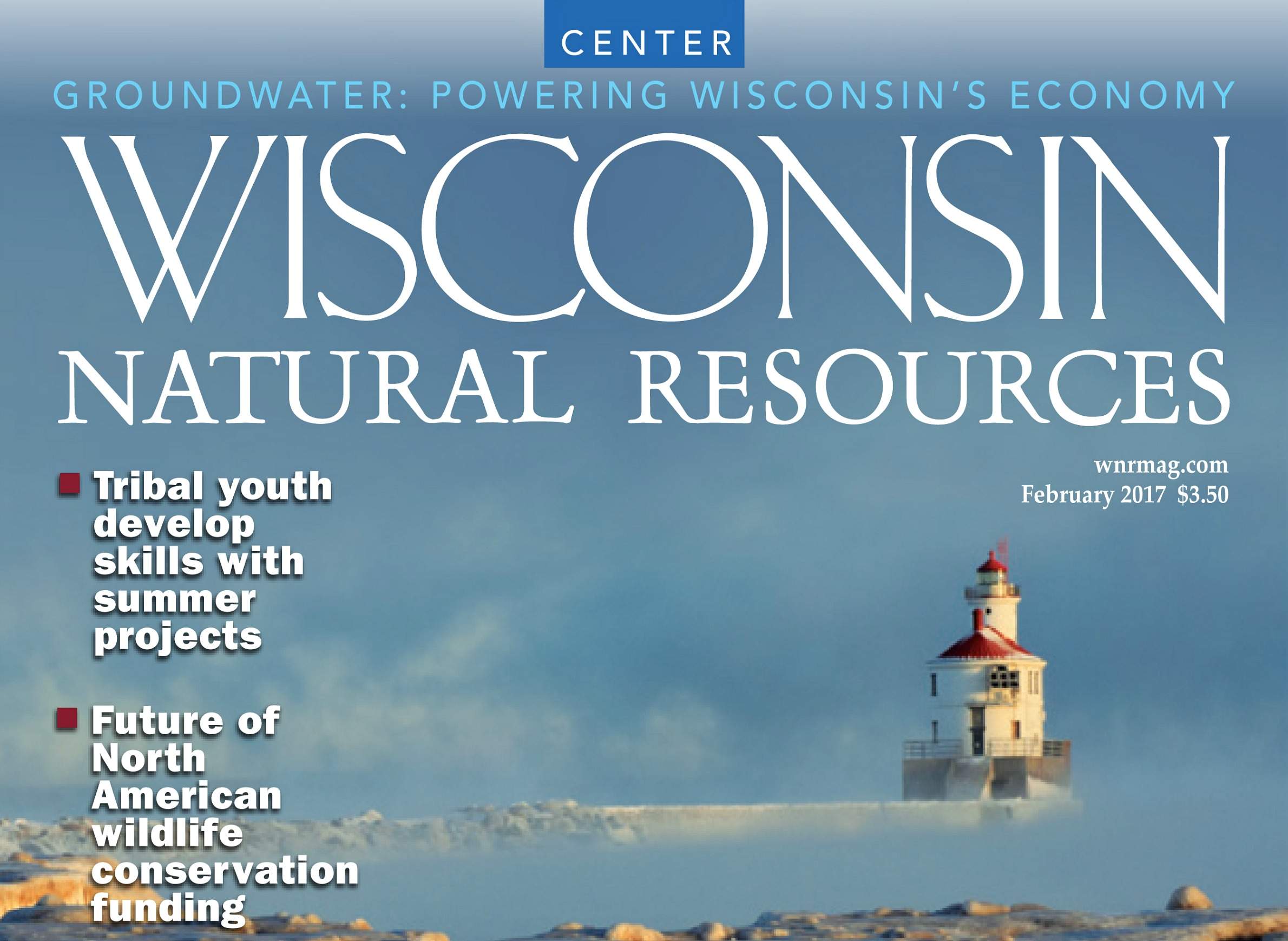 The former editor of the Wisconsin Department of Natural Resources magazine says she's disappointed that Gov. Scott Walker called for scrapping the 98-year-old publication in his recent budget proposal.

"I was not altogether surprised, though, given some of the things that had happened before I left as editor in July," said Natasha Kassulke, who edited Wisconsin Natural Resources magazine for five years and served as an assistant editor for half a decade before that.

And beyond a lack of support, Kassulke alleges that DNR staff intensely vetted and sometimes killed articles about prominent environmental issues.

Before the Walker administration assumed power in 2011, Kassulke said that there were no issues with publishing stories that focused on critical environmental issues. However, after printing an insert about climate change that was funded by the University of Wisconsin-Madison's Nelson Institute for Environmental Studies, she noted that vetting of editorial content sharply increased.

An eight-page supplementary series of stories about the science of climate change in Wisconsin, prepared through the Wisconsin Initiative on Climate Change Impacts, was included as an insert in the February 2013 issue of Wisconsin Natural Resources magazine. 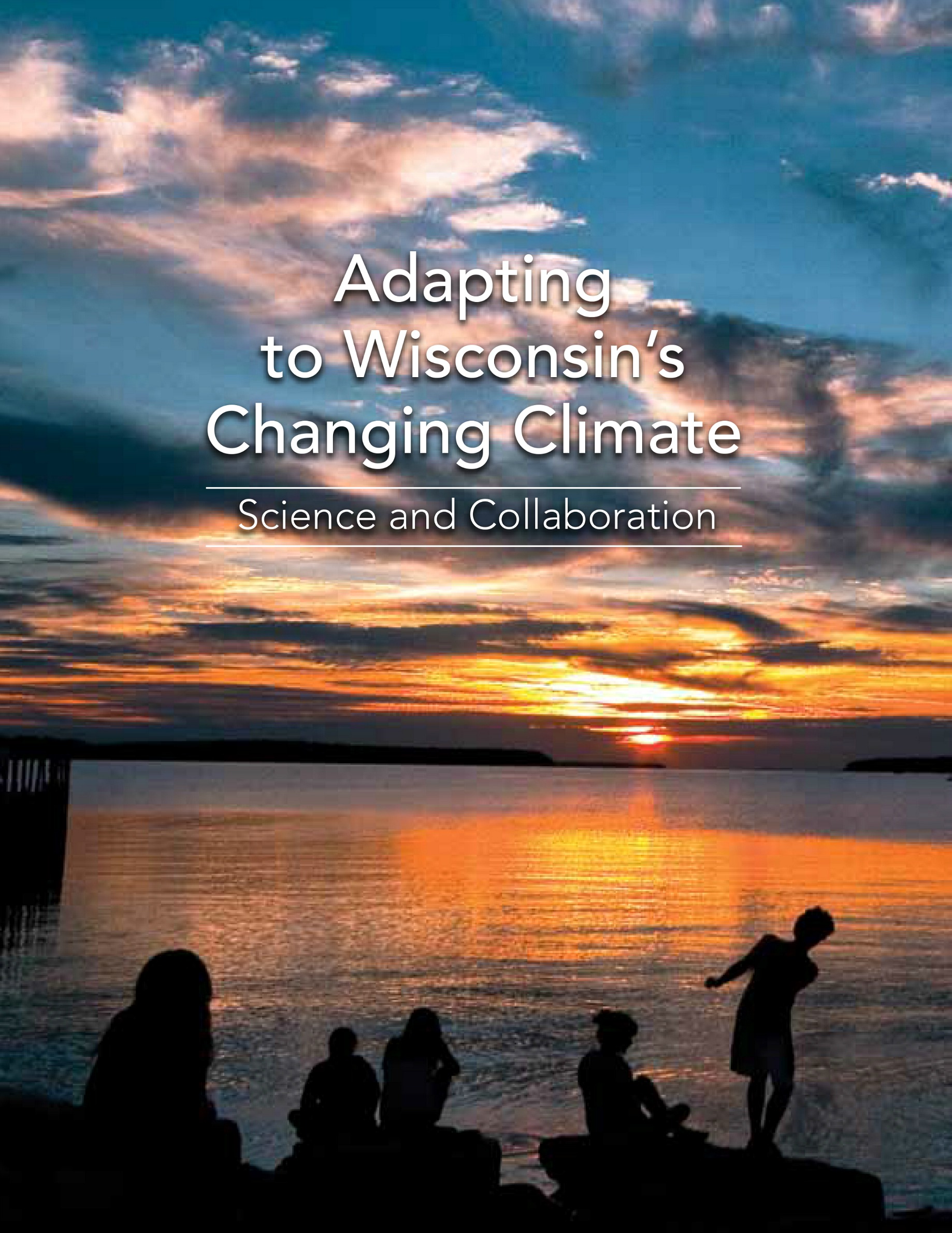 She said that DNR leaders tried to kill a story about a survey the agency conducted that was critical of the state's efforts to manage chronic wasting disease. However, that particular issue had already gone to print when management made the request.

In addition, Kassulke said a story she wrote on federally-endangered pine martens was not allowed to run because it featured a map showing the animal's habitat as including the site of a then-proposed iron mine in northern Wisconsin.

"These are some of our state's most critical environmental issues," she said. "If we're not allowed to be carrying those stories in the flagship communication tool for the agency, I frankly don't know what other message that's sending."

Former DNR Secretary George Meyer said the elimination of Wisconsin Natural Resources is further proof that the agency is quashing information about the effects of climate change. In December, the DNR purged language on its website that named humans and greenhouse gases as the main causes of global warming. Now, the page says that reasons for the changing climate "are being debated and researched" outside the DNR.

Walker spokesman Tom Evenson said in a statement that Meyer's assertion is a "ridiculous claim."

"The DNR is realigning to become more efficient and effective," Evenson wrote. "This magazine is not a part of the DNR's core mission. It is not the government's role to produce magazines that duplicate what is available in the private market."

Evenson did not specify which privately owned magazines provide similar content as Wisconsin Natural Resources, which covers hunting and fishing, conservation issues and other topics. The Wisconsin State Journal reached out to three such publications, all of which maintained that its content is vastly different. In response, Evenson reportedly insisted that the DNR can "effectively educate and inform the public on important issues without publishing a magazine."

Ending the publication would also allow DNR employees who wrote articles to focus on other work, said DNR spokesman Jim Dick. He told the State Journal that due to a recent reorganization to deal with years of budget cuts, DNR staff no longer have time to write for the magazine. However, Kassulke said that only about five features are written by agency employees a year.

"I do not believe this is a big effort on the part of staff except maybe the leadership team who now insists on reading every story before it goes to publication," she said

If Walker's proposed cut is approved by state lawmakers, Kassulke said she is particularly concerned about what will happen to the magazine's archives, especially stories that generated lots of questions and feedback from readers.

"Science and the economy, they don't have to be mutually exclusive," she said. "They can exist together and they're both very important."

Walker spokesman Evenson said in a statement that by halting publication, the state would save $681,000 over the next two fiscal years. However, according to the magazine's website, it is sustained through paid subscriptions and that no tax money is used.

"I don't see any way that this at all is a budget issue and the fact that it's included in the governor's budget, I find it's probably not what's really going on here," Kassulke said. "In all honesty, it doesn't save the state any money."

The cover story of the February 2017 issue of Wisconsin Natural Resources magazine features photos of lighthouses across the state. 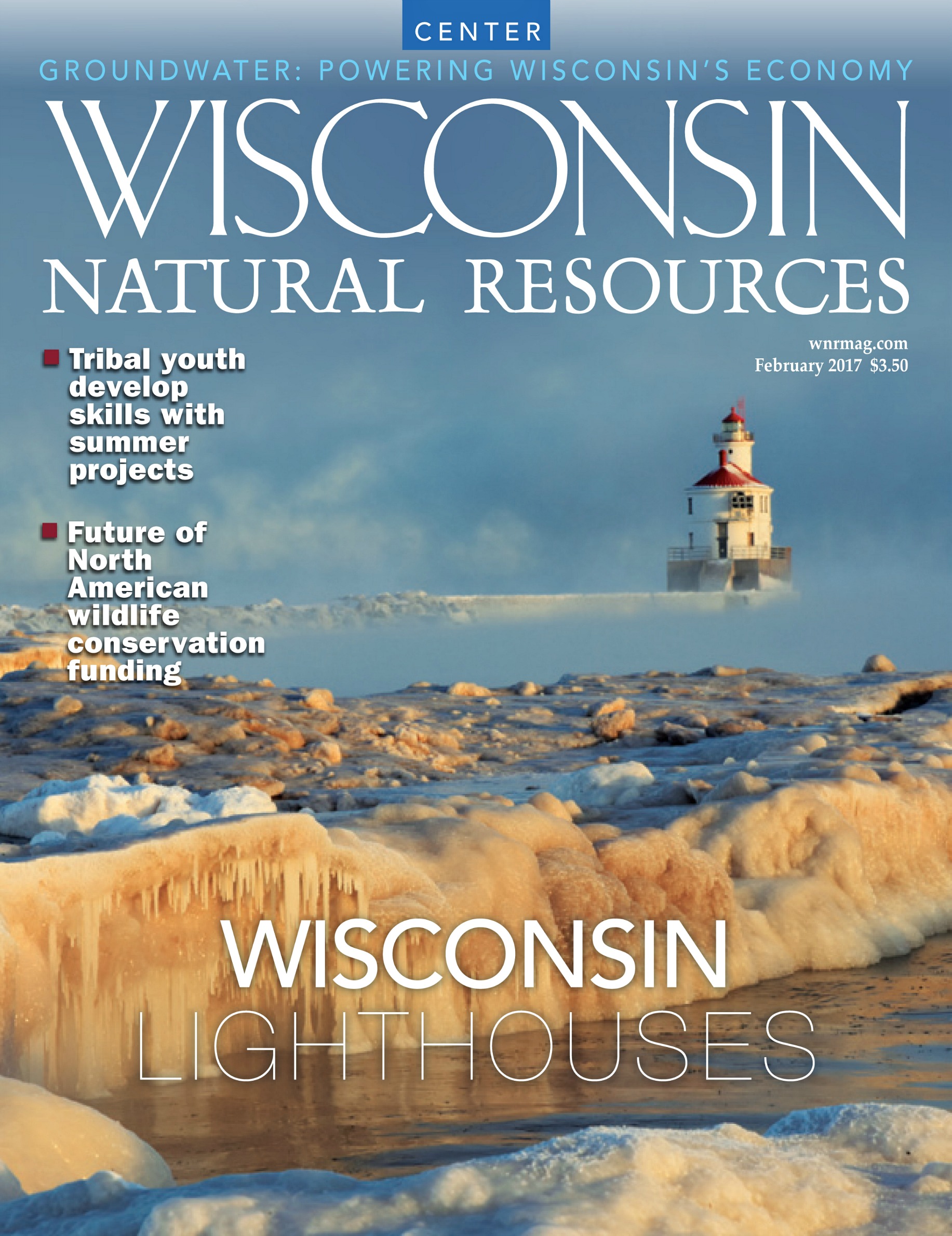 In addition to standalone subscriptions, the magazine is part of the Conservation Patron license, which also includes various sporting licenses, stamps and parks admission. Evenson said that cutting the publication would reduce the cost of a patron license by $8.95. A Wisconsin resident currently pays $165 to be a conservation patron.

Kassulke said that in a recent survey, Wisconsin Natural Resources was shown to be one of the most popular items in that package.

"I guess if you were trying to cut something out of that license, you might look at items that were not used and nearly as popular," she said.

Democratic state Sen. Kathleen Vinehout of Alma called the decision to eliminate the magazine "disturbing" and an invalid means to save the state money.

"I see the magazine when I go to my dentist. He has it in his waiting room," Vinehout said. "I love the magazine and he loves it and his patients love it."

Vinehout encouraged people to subscribe and to tell their lawmakers to leave the magazine in the budget.

Kassulke said she is cautiously optimistic about the magazine's fate considering the outpouring of support for the publication from both new and existing subscribers. While she no longer serves as editor, she said she wants to keep contributing.

"I'm taking an archery class right now, which has been a thrill, and was hoping to write a story about it, but I don't know if there will be a magazine to print it," she said.

Before And After Changes To Climate Language On DNR Website
Volunteers Look To Inject More Science Into Wisconsin's Environmental Policymaking
Three UW Researchers Consider A Trio Of Climate Change Consequences
As Policies Change At DNR, Agency Still Trying To Do More With Less
What Foxconn Means For The Great Lakes Compact