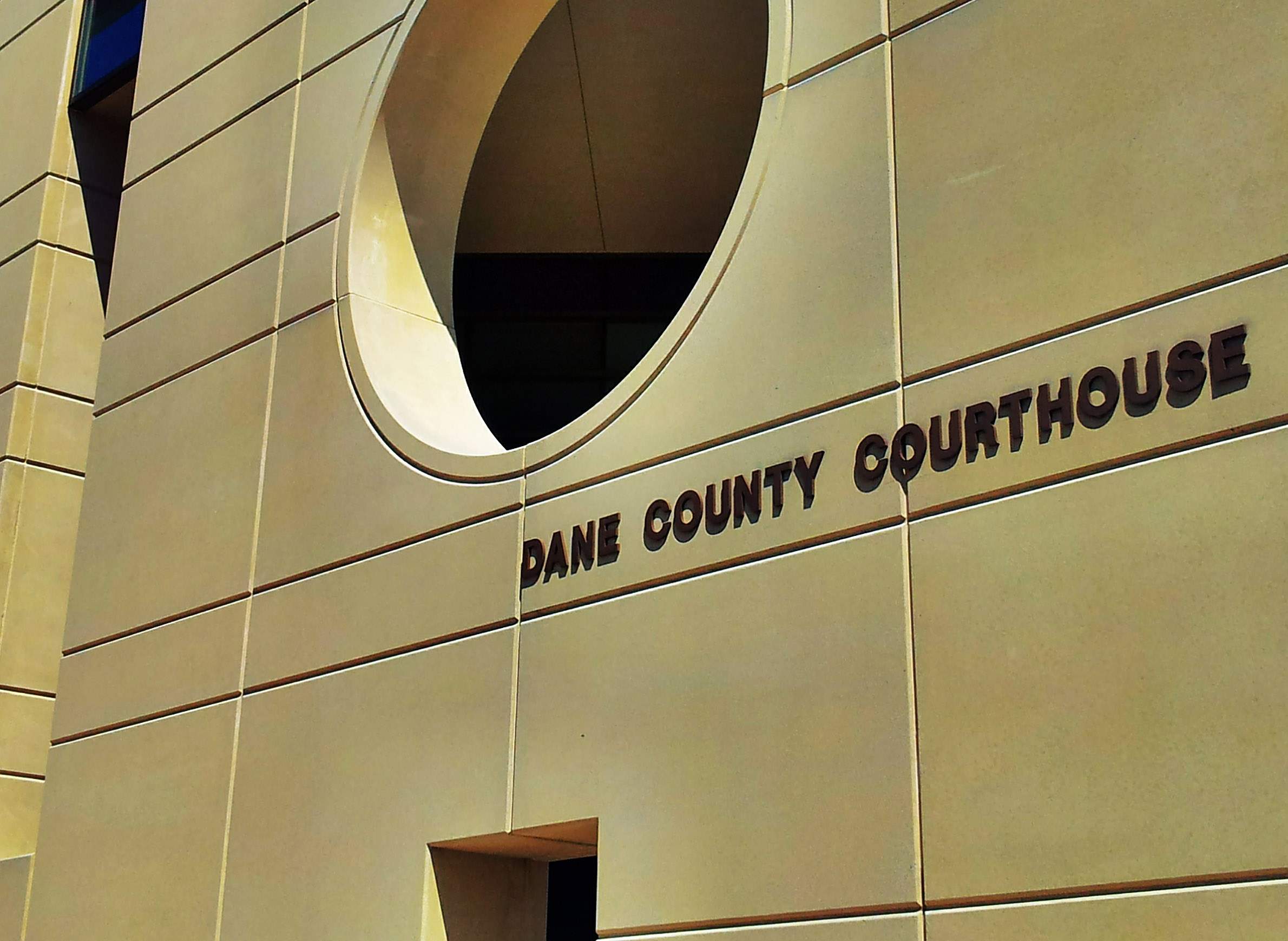 Activists in several cities across the United States have organized bail funds to help indigent people pay bail for nonviolent and low-level crimes — but in Wisconsin, these funds are severely limited.

The Bronx Freedom Fund, one such non-profit, began in New York in 2007.

Co-founder Robin Steinberg, a New York public defender, reported that more than half of her Bronx clients who have been helped with bail had their cases dismissed by prosecutors once released.

In 2018, Steinberg launched a nationwide bail fund group. The nonprofit, known as The Bail Project, hopes to help 160,000 indigent defendants pay bail in the next five years. As of late 2018, the project was operating in nine communities stretching from New York to California, including St. Louis, Tulsa, Detroit, Louisville and San Diego.

"Many people who are too poor to carry auto insurance or register their cars have no other means of transportation to work, so they risk driving without them," Ramirez said. "When they're arrested, some defendants feel that they must plead guilty in order avoid pretrial incarceration. They end up with a record that they will carry for life, as well as fines that put them further into the cycle of poverty."

Said Steinberg: "The Bail Project is designed to keep people out of jail who don't belong there in the first place. If we get really, really lucky, I would hope reforms would put us out of business within the next five years, but it's going to take a lot longer."

A much smaller effort is under way in Wisconsin. The Free the 350 Bail Fund primarily serves African-American residents in Dane County in an effort to address the racial disparities in the incarceration and arrest rates of minority defendants. Jessica Williams is justice director of Freedom Inc., which helps support the fund started in August 2017.

As of June 2018, Williams said the group had bailed out nine people from the Dane County Jail before their trials, with bail amounts ranging from $100 to $1,000 and averaging $720. The time these people spent in jail ranged from one day to more than four months, she said. The fund also paid the fines of one woman who faced a year in the Racine County Jail.

Those bailed out included a homeless man who was charged with public urination, another homeless man who got into a fight while trying to retrieve his backpack from someone who had taken it and a 17-year-old who was robbing people to help pay living costs for himself and his mother, Williams said.

"If someone … was deemed so dangerous, I don't think that they would get a bail," Williams said. "Just because a person's committed a crime doesn't mean that they're a danger to the public."

Even though Dane County releases 81 percent of pretrial defendants without requiring bail, she said the amount needed to bail out the remaining defendants exceeds Free the 350's budget.

Sheila Terman Cohen, who helped to report this story, is a donor to the nonprofit Wisconsin Center for Investigative Journalism. The Center collaborates with Wisconsin Public Radio, Wisconsin Public Television, other news media and the UW-Madison School of Journalism and Mass Communication. All works created, published, posted or disseminated by the Center do not necessarily reflect the views or opinions of UW-Madison or any of its affiliates. 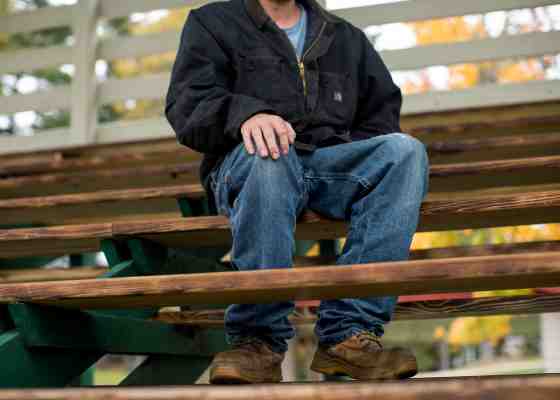 The Rippling Effects And Inequities Of Cash Bail In Wisconsin 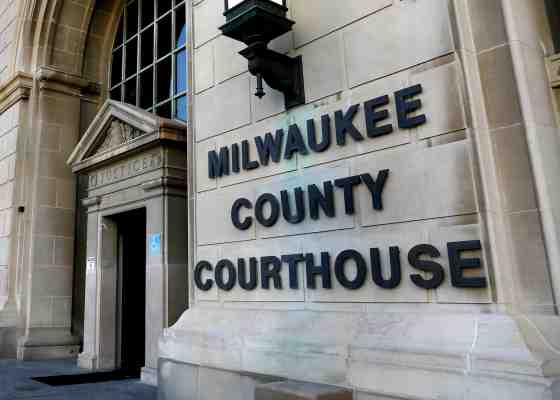 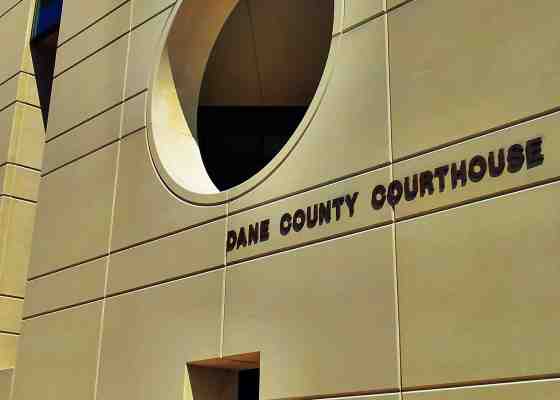