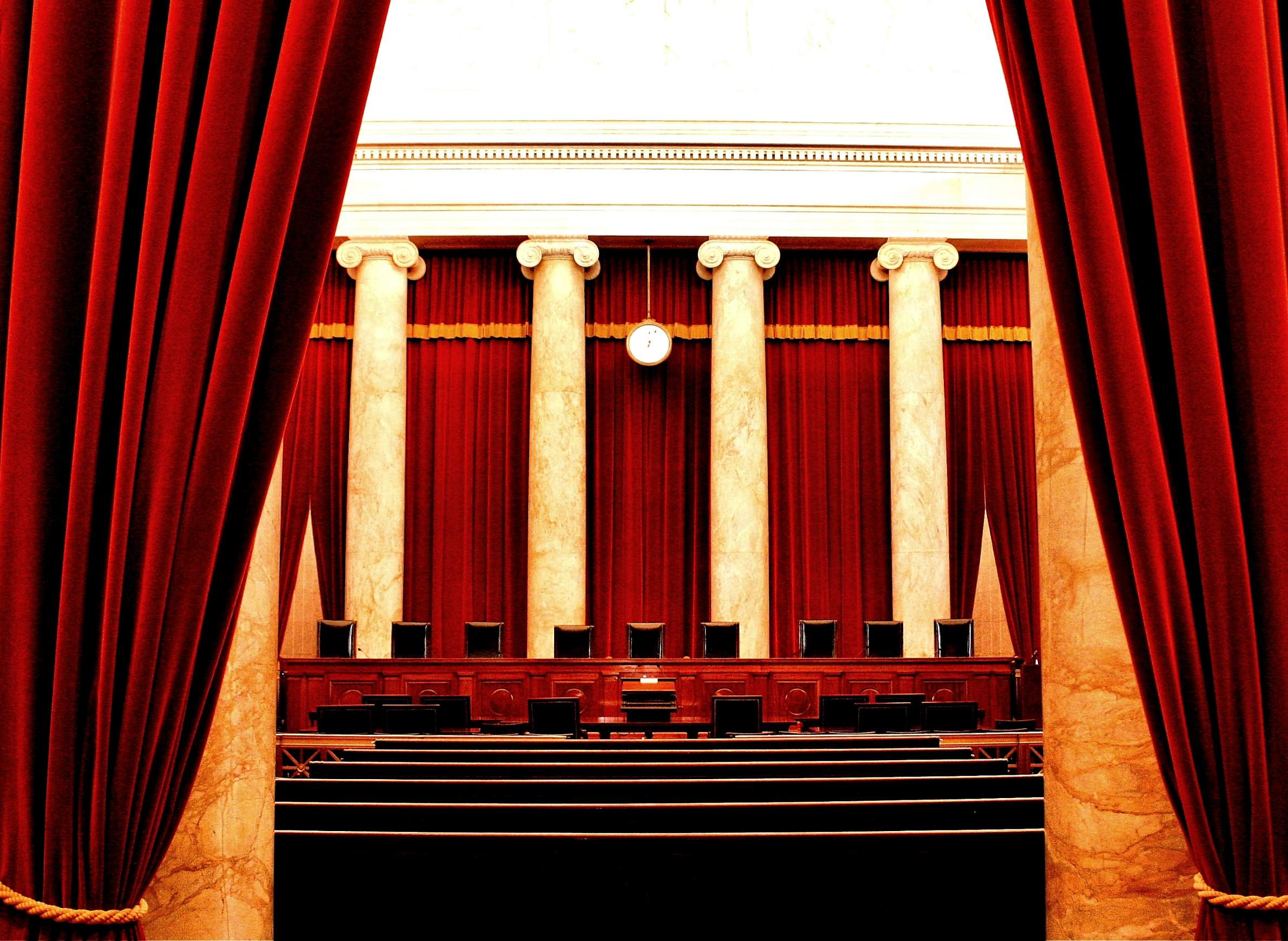 The U.S. Supreme Court will hear a challenge to legislative redistricting in Wisconsin in 2017.

As voters in many states learn more about the ongoing practice and effects of partisan gerrymandering, a high-profile lawsuit originating in Wisconsin may have profound implications for how much a political party can do to keep itself in power. The U.S. Supreme Court announced June 19 that it would hear an appeal in Gill v. Whitford, a challenge to the legislative districts Wisconsin's Republican-controlled legislature approved in 2011.

It's always thorny to try and predict how the justices will rule on a given case based on their previous rulings and writings, and what they eventually end up asking in oral arguments. But it is helpful to focus in on the specific questions at issue, not just the greater policy implications.

One of the questions at issue in this case — "Are partisan-gerrymandering claims justiciable?" — will hinge largely on a novel argument that the Washington, D.C.-based Campaign Legal Center made in filing the lawsuit on behalf of 12 Democratic-leaning voters in Wisconsin. In a Time op-ed published June 23, one Gill plaintiff said partisan gerrymandering in Wisconsin effectively allows legislators to chose their voters, rather than the other way around.

The lawsuit argues that if more voters from one party than another are effectively wasting their votes, then district maps may be so partisan as to be unconstitutional. For instance, the Campaign Legal Center has pointed to the fact that in 2012, Republican candidates for the Wisconsin Assembly received about 49 percent of the statewide vote, but won 60 percent of that chamber's seats. This difference is called the "efficiency gap."

Developed in 2014, this concept attempts to provide a legal test for measuring partisan gerrymandering in response to interest Supreme Court justices expressed in a 2006 decision in LULAC v. Perry, a lawsuit over redistricting in Texas. University of Chicago law professor Nicholas Stephanapoulos helped create an efficiency gap test, explaining that it "represents the difference between the parties' respective wasted votes in an election, divided by the total number of votes cast."

The Brennan Center for Justice, a non-partisan public policy organization at New York University Law School that is critical of gerrymandering, defines the concept as counting "the number of votes each party wastes in an election to determine whether either party enjoyed a systematic advantage in turning votes into seats. Any vote cast for a losing candidate is considered wasted, as are all the votes cast for a winning candidate in excess of the number needed to win."

What makes the concept of the efficiency gap novel is that in all but a few states, it's typically accepted that the party in power when redistricting occurs will use that process to its own advantage. More importantly, the Supreme Court has never really declared this practice is unconstitutional if it's based on partisan advantage, though it has generally forbidden racially motivated gerrymandering.

One important precedent in the current case is the 2004 decision in Vieth v. Jubelirer. In Vieth, Democratic Party members in Pennsylvania challenged a Republican-led redistricting that gave the GOP an electoral advantage, arguing that it violated several clauses of the U.S. Constitution. Ultimately the Supreme Court didn't necessarily uphold this redistricting as constitutional with a majority decision; rather, a plurality of five justices decided not to intervene for different reasons. Justice Antonin Scalia, in an opinion representing four justices, contended broadly that partisan gerrymandering shouldn't be considered unconstitutional. Justice Anthony Kennedy, on the other hand, essentially said that the court shouldn't intervene because it didn't have the adequate tools to do so.

"The failings of the many proposed standards for measuring the burden a gerrymander imposes on representational rights make our intervention improper," Kennedy wrote in the conclusion to his concurrence. "If workable standards do emerge to measure these burdens, however, courts should be prepared to order relief."

That latter sentence is where the plaintiffs in Gill hope to find an opening. Kennedy's opinion for Vieth is also the perfect fuel for Supreme Court watchers. Ardent followers of jurisprudence read quite a bit into these arcane hints of what the Court might do in a hypothetical future scenario, and Kennedy has frequently provided an unpredictable swing vote on a Court sharply divided between staunch conservative and liberal justices.

In a June 23, 2017 interview with Wisconsin Public Television's Here & Now, Wisconsin Public Radio capitol bureau chief Shawn Johnson explained how the general question at issue in the case. "It's saying this redistricting process, which everyone knows has a partisan element to it, [has] a point at which someone can get too partisan," he said. When a three-judge panel in U.S. District Court ruled two-to-one in November 2016 that partisan redistricting could indeed violate Democratic voters' First and Fourteenth Amendment rights, they "upset the status quo," he added.

By the measure the efficiency gap test provides, Wisconsin's current maps would constitute "one of the biggest partisan gerrymanders of the last 40 years," Johnson said. Indeed, when Wisconsin's Republican majority made visibly dramatic changes to the state's electoral districts in 2011, it added to a long tradition that exists across states and parties of drawing contorted boundaries that concentrate, dilute or isolate different segments of the electorate. In this case, the district court didn't necessarily use the efficiency gap test as its ultimate standard, but rather as credible evidence for the discriminatory intent and effect of the redistricting.

The district court judges' decision devised a three-part test for determining if partisan gerrymandering is too partisan. It stated, "the First Amendment and the Equal Protection clause prohibit a redistricting scheme which (1) is intended to place a severe impediment on the effectiveness of the votes of individual citizens on the basis of their political affiliation, (2) has that effect, and (3) cannot be justified on other, legitimate legislative grounds."

The concept of the efficiency gap, Johnson said, offers "a way of measuring what's gone on forever." The Supreme Court has also permitted partisan gerrymandering forever, and it's now up to the plaintiffs in Gill to convince justices on a virtually brand-new basis to intervene.