The State Of Wisconsin's Water Utilities In 2016 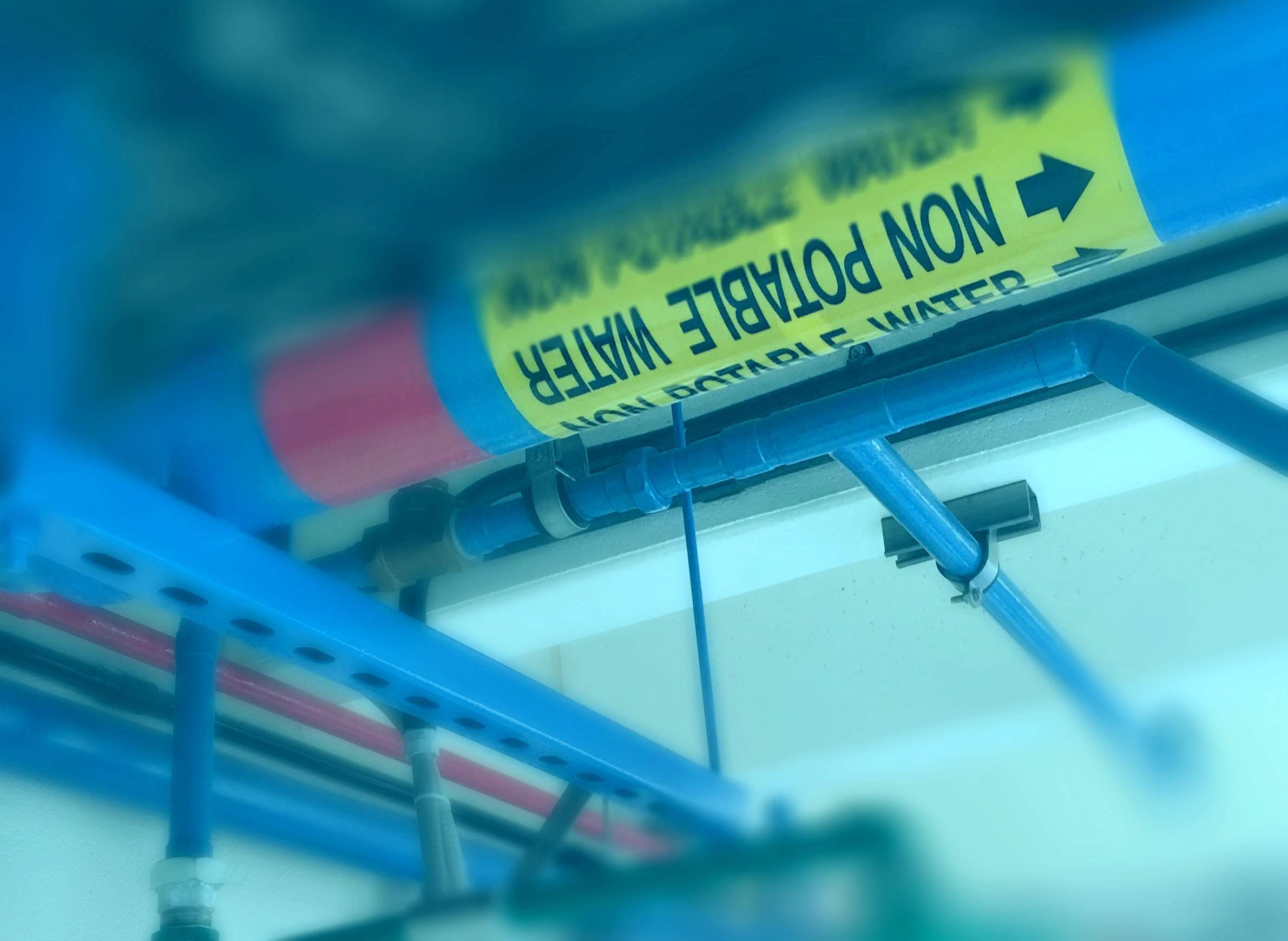 Wisconsin is proud of its water, including the stuff that comes out of the tap. Every year, the Wisconsin Department of Natural Resources releases an annual report about how the state's public water systems are doing. These reports, including the one covering 2015 tend to give high marks to local utilities and state regulators.

The DNR's report covering drinking water quality in 2016 is no different. In a July 25, 2017 statement announcing its release, the agency touted Wisconsin's water supplies and utilities' compliance with federal and state regulations. All in all, it's accurate to note that the 75 percent of Wisconsinites who rely on public utilities have access to reasonably safe water. That said, this big picture doesn't do justice to the varied and ever-changing threats to water quality around the state.

The DNR regulates more than 11,000 water utilities, from the Milwaukee Water Works that serves hundreds of thousands of people to tiny systems used by mobile-home parks and restaurants. By the agency's accounting, the overwhelming majority of systems have good records — more than 99 percent of utilities managed to keep regulated contaminants below their maximum contaminant levels in 2016. It's true the baseline regulations for water monitoring and treatment, along with public notification, create important public-health safeguards — common measures like disinfection and controlling the corrosion of lead have prevented untold numbers of illnesses and deaths as federal, state and local officials have implemented them.

However, to generalize about the quality of drinking water across an entire state is to paint with an overly broad brush. Different utilities will face different challenges in supplying safe water to the public, contending with local variations in geology, agricultural or industrial contaminants, infrastructure gaps, budget constraints, and public support or lack thereof for various monitoring and treatment processes. The vast majority Wisconsin utilities that use groundwater follow different rules than those drawing surface water from Lake Michigan, which constitutes a much smaller number of systems, but serve some of the state's most populous areas. Additionally, even if the levels of a given contaminant in drinking water are under the regulatory limit, these substances can still be harmful to human health.

Much of the work on lead is incomplete.

The DNR's report touts millions of dollars the agency has directed toward rooting out some of the more than 170,000 lead pipes in place across Wisconsin. One loan program, funded with money from the U.S. Environmental Protection Agency, has helped to address one of the toughest barriers to eliminating lead — the fact that lead pipes connecting homes to water mains are owned in part by both municipalities and private property owners, and regulations often prevent local governments for paying to replace that private portion.

What the report doesn't address is uncertainty over whether the DNR's two-year program will continue past 2018 and the fact that replacing all lead pipes in the state would cost more than a billion dollars. The agency is not claiming that its program will solve this issue, noting it, "is an important start to solving the problem of getting the lead out of drinking water." As it stands, this replacement effort is resulting in limited progress that will help reduce lead poisoning levels in some places, but utilities will likely have to make peace with incremental replacement efforts, erratic funding and improved corrosion control in the decades ahead.

When noting challenges facing Wisconsin's water utilities, the DNR report focuses mostly on big-picture infrastructure concerns. It cites an EPA survey that estimated Wisconsin would need about $7.1 billion to fund its drinking-water infrastructure needs between 2011 and 2031. But much of that need is among small and medium-sized water utilities: $3.4 billion of the burden is on utilities serving between 3,301 and 100,000 people, and $1.4 billion on those serving 3,300 or fewer. The vast majority of Wisconsinites rely on small utilities. The water utilities that serve more than 100,000 people — Milwaukee, Madison and Green Bay — represent $1.7 billion of the need, but because they have more ratepayers they have greater ability to pay for those needs.

The rules around bacteria monitoring have changed.

The report notes the EPA's Revised Total Coliform Rule was implemented in 2016. This regulation changes how state and local officials are supposed to monitor and respond to levels of coliform bacteria in drinking water. Only some coliform species (including some strains of Escherichia coli) can actually make people sick, but their presence in water indicates fecal contamination, as these bacteria commonly live in the digestive tracts of humans and other mammals such as cows.

If coliforms are in the water, it's much more likely organisms that can make people sick are in there along with them. The technicalities of how the revised rule compares with previous regulations is complex, but as DNR puts it in its report, the new approach emphasizes trying to root out contamination at its source. The agency also points out that Wisconsin is using novel sampling methods to track down bacterial contamination.

Climate change is not mentioned.

The DNR's report says nothing about climate change, even in its "Challenges Ahead" section. That's not unexpected from an agency that eliminated references to the issue from its website, but it is surprising in the context of drinking-water issues in the Midwest. Climate change is projected to increase rainfall intensity in the region. Rain recharges Wisconsin's plentiful groundwater, but this precipitation also pushes pollutant runoff into surface water and carries contaminants as it seeps down into the ground. This process can aggravate existing weaknesses in drinking-water systems. One 2017 study found that climate change-driven precipitation growth could increase the rate of gastrointestinal illnesses among people in northern Wisconsin who rely on utilities that don't disinfect their water.

Moreover, floods like those across the state in 2017 can stir up farm pollutants and sewage, causing water quality problems that are especially troublesome for people who rely on private wells.

After A DNR Boost To Remove Lead Water Pipes, What's Next?
Drinking Water Travels Disparate Paths In Wisconsin Utilities
No Acceptable Level: Milwaukee's Struggles With Lead Poisoning
Why The Number And Location Of Lead Water Pipes Are Elusive
As Policies Change At DNR, Agency Still Trying To Do More With Less