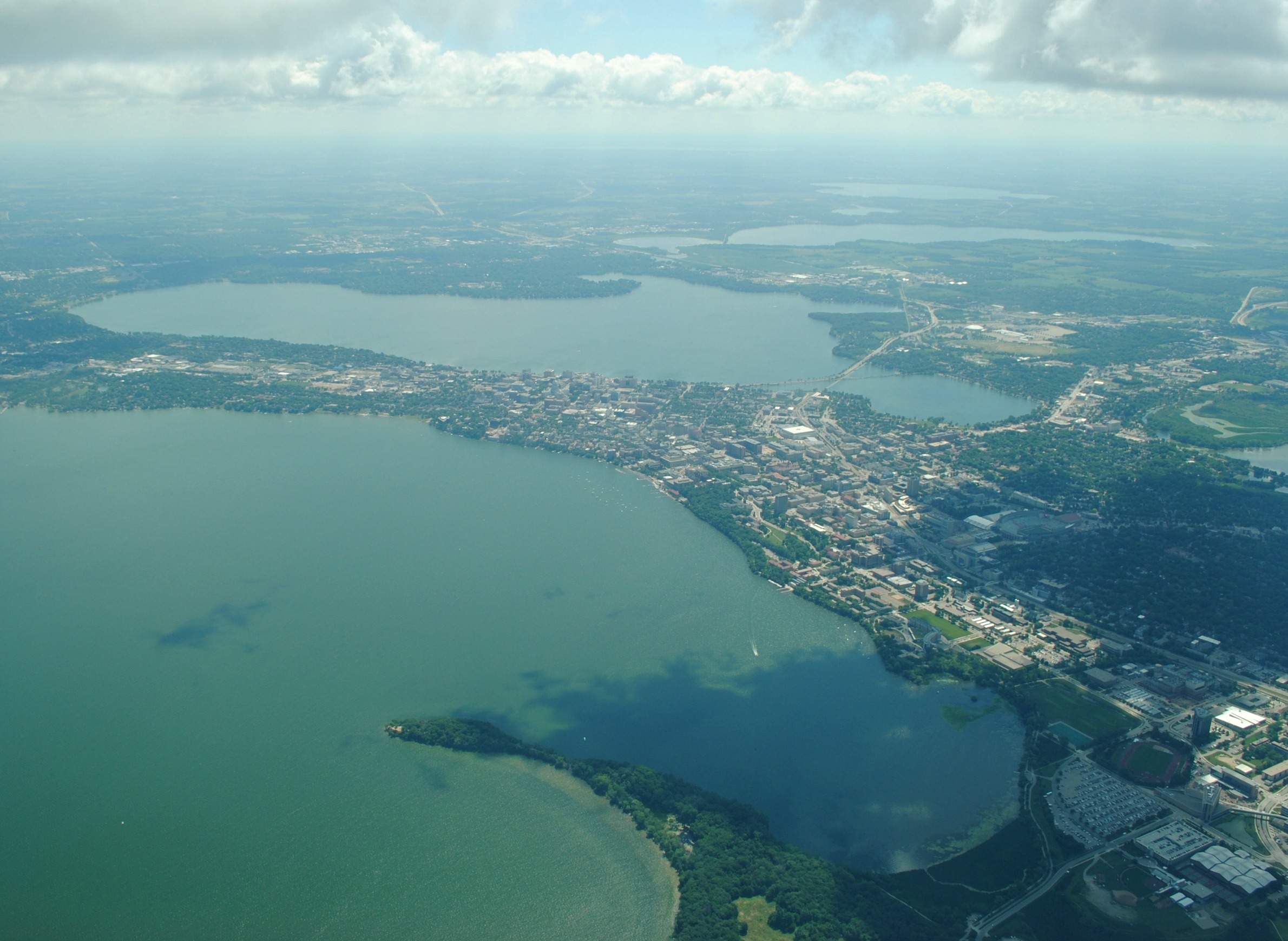 The Yahara River is relatively short in length and small in volume, but it plays an outsized role in Wisconsin given its location and status as the subject of detailed scientific research. A tributary of the Rock River, which in turn flows into the Mississippi, the Yahara is defined by the chain of lakes that are home to Madison and its suburbs, which are growing rapidly. Dominated for many decades by agriculture, the watershed drained by the river is increasingly becoming urbanized as its population increases. The region's water faces challenges in terms of quality and quantity that development and climate change are intensifying over the long term. University of Wisconsin scientists have long studied the lakes and how the surrounding landscape affects their condition, establishing the watershed and Madison area as a model for better understanding interactions between cities and the natural world around them.
Series: The Yahara Watershed
Series: Phosphorus In Wisconsin's Land And Water

Audio:
Rob Ferrett
Wisconsin Public Radio
Wednesday, October 2, 2019 - 3:15pm
Shared via
WPR
Water quality in Madison's Lake Mendota is changing, and it turns out the sludge at the bottom of it can help explain why. Jake Walsh, a researcher who formerly studied the lake at the UW-Madison Center for Limnology, discusses what scientists are learning. 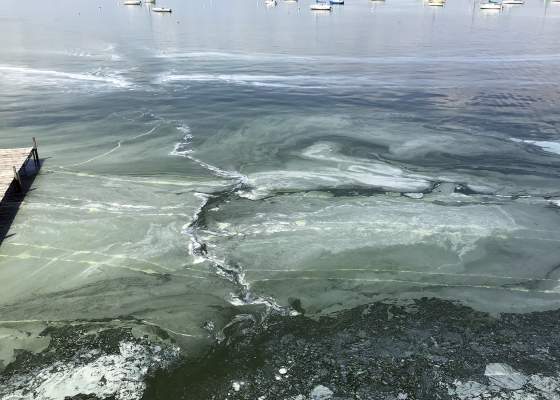 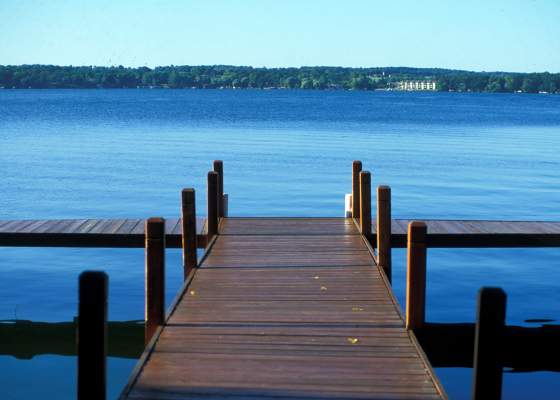 Will Cushman
WisContext
Tuesday, June 18, 2019 - 7:00am
Wisconsin is home to an awful lot of lakes. What defines a healthy lake? 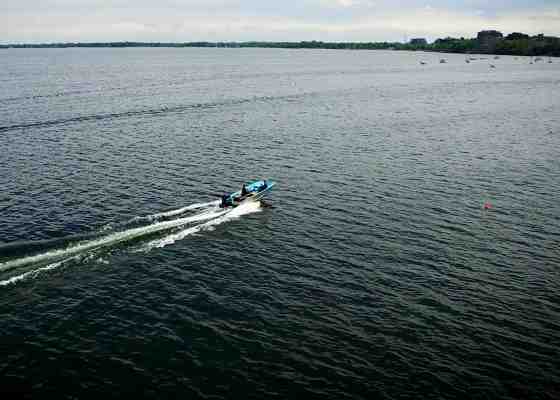 Jake Walsh
UW-Madison
Wednesday, January 30, 2019 - 11:25am
Since funding, gear and time are limited, scientists often can only sample for invasive species over small fractions of vulnerable areas. 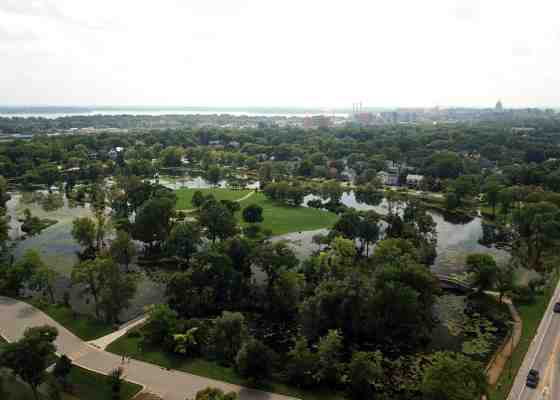 Daniel Wright
UW-Madison
Tuesday, October 2, 2018 - 3:00pm
While efforts after August 2018 storms focused on cleaning up and limiting flooding, Madison will need to address its vulnerability to extreme rainfall if it wants to prepare for the future. 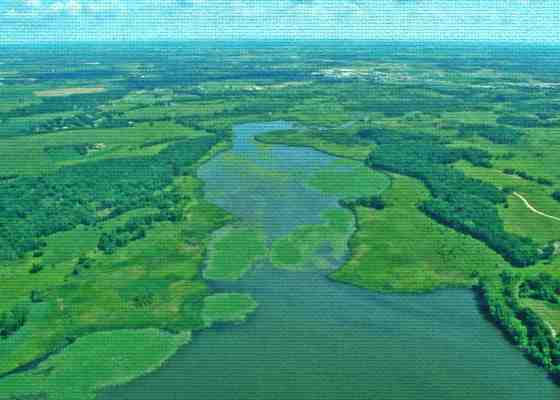 How The Popularity Of Pizza Plays A Role In Water Quality

Jenny Seifert
UW-Madison
Eric Booth
UW-Madison
Chris Kucharik
UW-Madison
Monday, November 6, 2017 - 9:00am
Phosphorus is a well-known culprit for water quality problems in Wisconsin, and an excess of this nutrient in soils impedes efforts to clean up lakes. Several groups of people play critical roles in reducing phosphorus pollution and improving lakes – farmers, policymakers and scientists, to name a few – but how does the "average" person fit in? 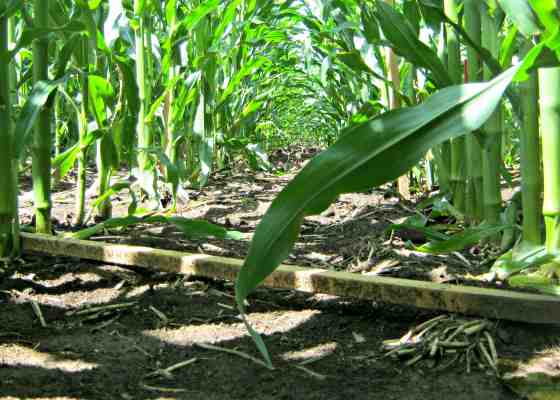 The Costs Of Soil's Phosphorus Stockpile

Scott Gordon
WisContext
Monday, March 27, 2017 - 11:50am
Phosphorus is one of the most important components in the ongoing struggle to balance agricultural prosperity with water quality. What scientists call "legacy phosphorus" — or "legacy P," a common abbreviation — exists in a sort of nutrient limbo. 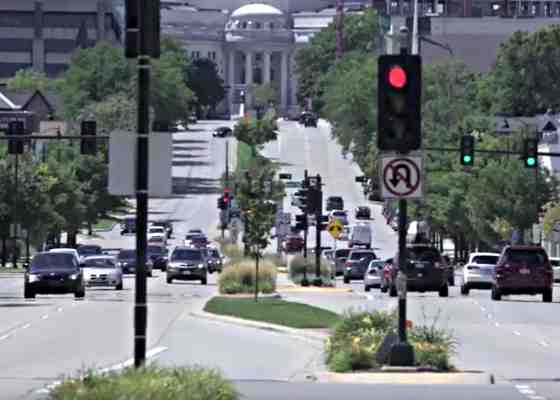 Scott Gordon
WisContext
Wednesday, December 7, 2016 - 9:00am
City centers typically are hotter than suburbs, which in turn tend to be hotter than rural areas, controlling for other factors. The more developed and densely populated an area, the more buildings, asphalt and other solid surfaces amplify and absorb the heat of the sun, usually with fewer plants to help cool things down. 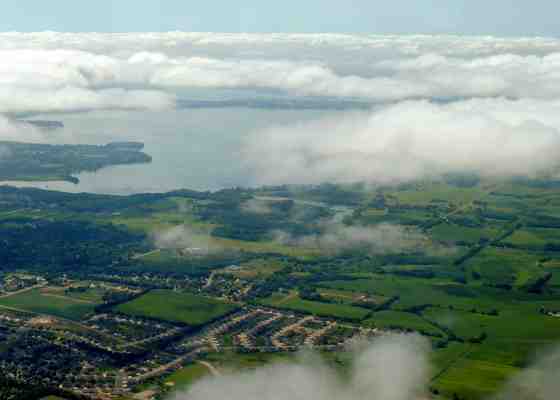 What Has Your Ecosystem Done For You Lately?

Scott Gordon
WisContext
Thursday, September 29, 2016 - 2:10pm
The condition of the natural world is inextricably bound with the choices humans make. "Built" environments and "wild" areas do not exist distinct from each other; rather, both interact through complex relationships. 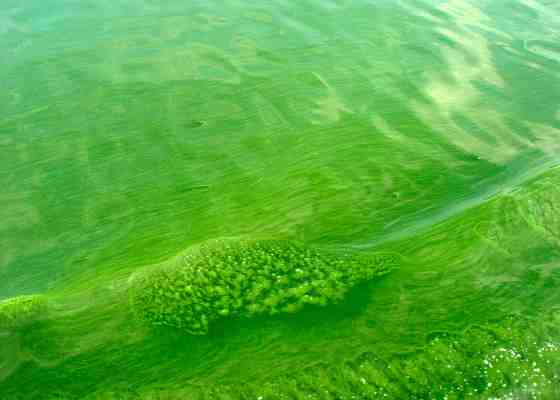 The Cyanobacteria Stalemate In Wisconsin's Lakes

Scott Gordon
WisContext
Wednesday, September 7, 2016 - 7:20am
One organism, exploding in population, thrives at the expense of others in its ecosystem. That's essentially what happens when a toxic algal bloom spreads a slimy, stinky trail across a body of water.