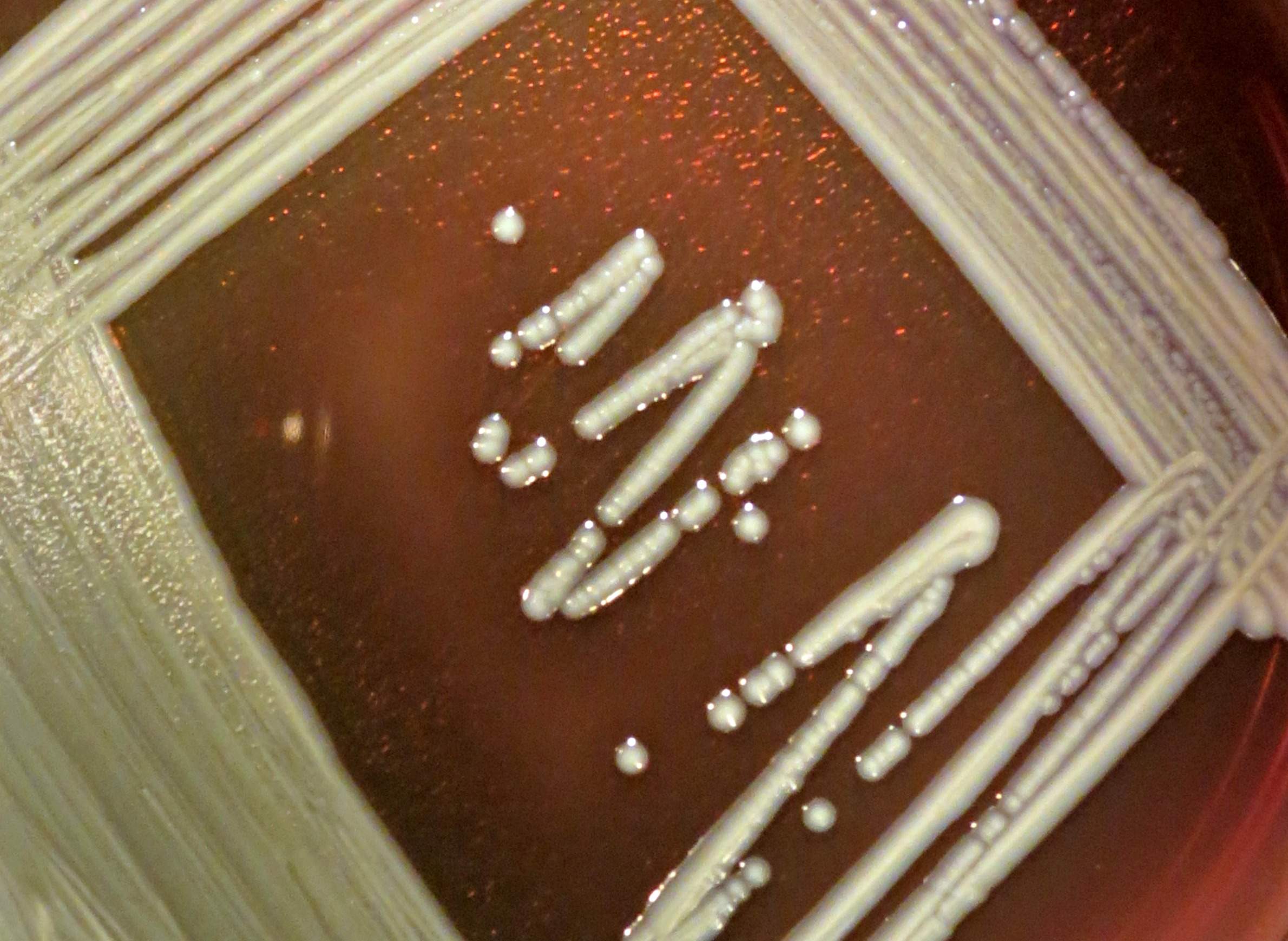 A bacteria named Elizabethkingia anophelis infected scores of people in Wisconsin in late 2015 and early 2016, and at least 18 of these patients subsequently died. The bacteria occurs commonly in the environment, but the aggressive, drug-resistant infections it causes are very rare. State and federal public health officials have struggled to understand the source of this outbreak. Elizabethkingia bacteria are relatively new to science, and this pattern of infections differed significantly from others in the medical literature. Previous outbreaks have usually centered around specific hospitals and intensive-care units, whereas the Wisconsin patients were spread around the southern and eastern parts of the state and didn't have any one medical facility in common. 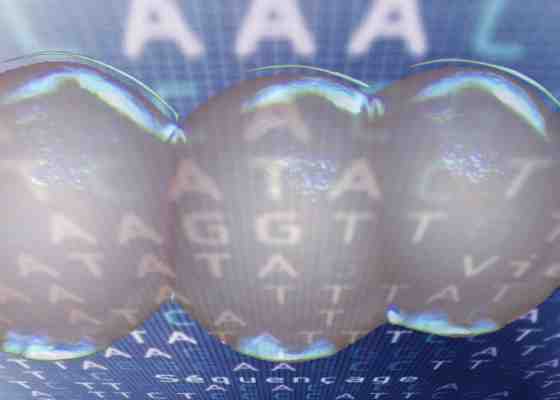 Exploring How The Common Elizabethkingia Bacteria Can Turn Deadly

Kristian Knutsen
WisContext
June 8, 2017 | 10:45 a.m.
An international group of geneticists, epidemiologists and public health researchers based in Australia, France and the U.S. teamed up to study a pathogen after it caused a small but deadly outbreak of illnesses in Wisconsin. 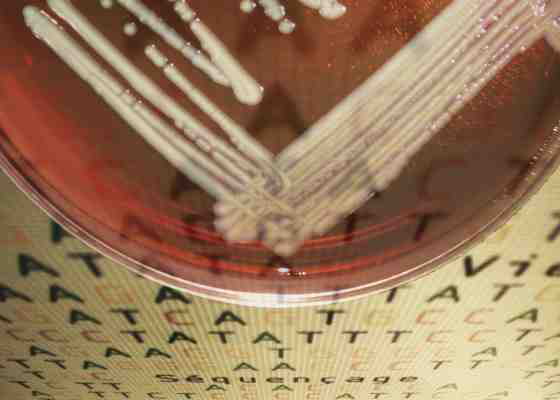 Scott Gordon
WisContext
June 6, 2017 | 9 a.m.
The 2015-16 Elizabethkingia outbreak spanned at least 12 Wisconsin counties, and its hard to find a common thread among all of the victims. But genetic analysis shows that they were all exposed to the same novel strain. 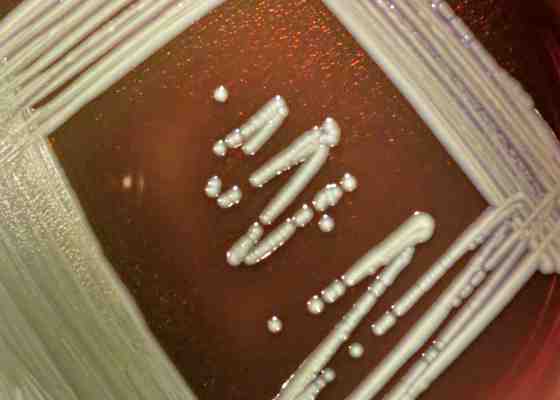 Lisa Margonelli
Zócalo Public Square
May 12, 2016 | 1:45 p.m.
Exploring the history of what we do and don't know about Elizabethkingia anophelis tells a story about the curious mix of hope and danger in our bacterial companions. 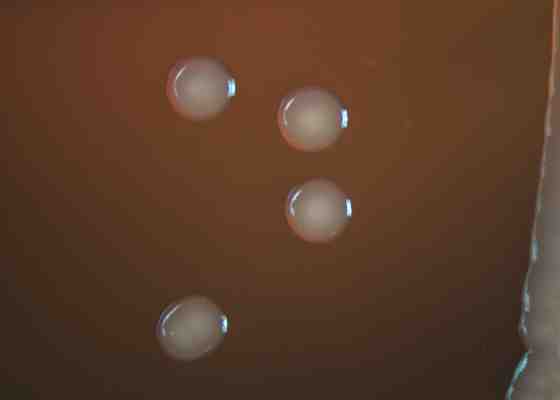 Understanding The Elizabethkingia Outbreak In Wisconsin

Scott Gordon
WisContext
Kristian Knutsen
WisContext
April 11, 2016 | 8:25 a.m.
A species of bacteria called Elizabethkingia anophelis has caused serious blood infections in dozens of Wisconsinites since November 2015. As of April 8, 2016, 18 of those patients have died, according to state health officials. 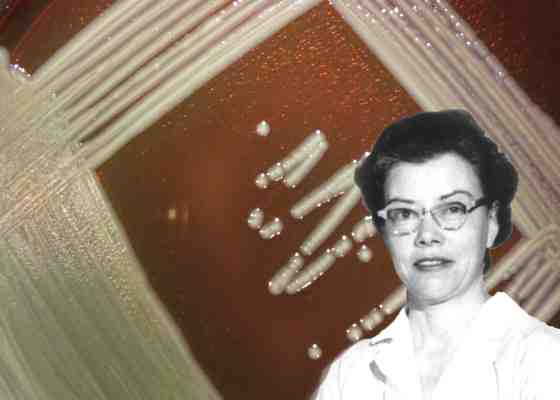 Scott Gordon
WisContext
Karen Faster
WisContext
March 30, 2016 | 11 a.m.
Elizabethkingia is a genus of gram-negative bacteria commonly found in soil and water. The organisms seldom cause disease in humans, but when they do, illness in adults typically manifests as a serious blood infection resistant to many antibiotics. 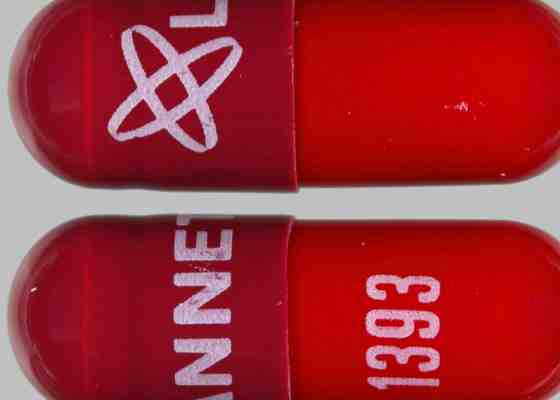 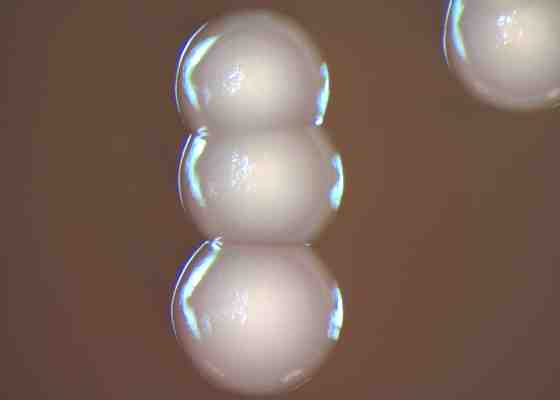 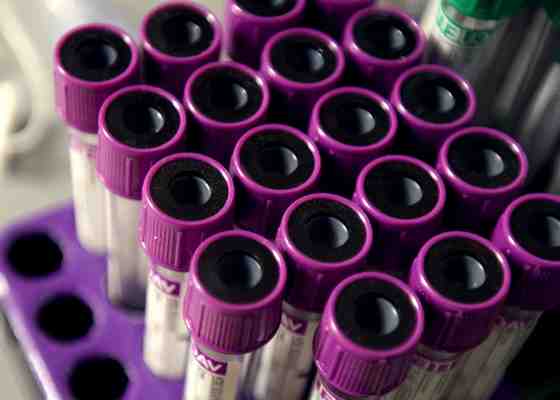 Kristian Knutsen
WisContext
Scott Gordon
WisContext
Karen Faster
WisContext
March 30, 2016 | 11 a.m.
State and local governments in the U.S. take the lead on organizing medical responses to disease outbreaks. Each state has its own system for reporting and containing infectious diseases. 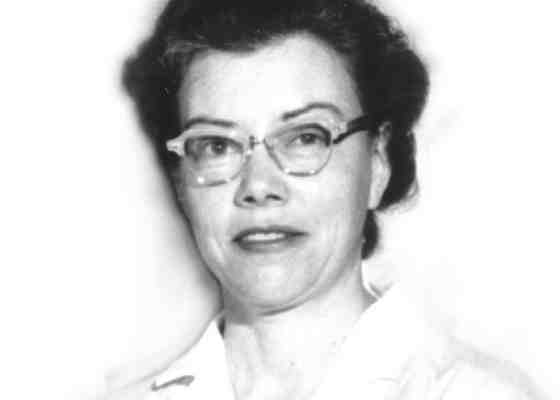 Kristian Knutsen
WisContext
Scott Gordon
WisContext
Karen Faster
WisContext
March 30, 2016 | 11 a.m.
Given the general infrequency of Elizabethkingia infections, the winter 2015-16 outbreak in Wisconsin is presenting a novel challenge for state and federal health authorities, as well as to providers working directly with patients. Despite the rarity of this health issue, multiple health organizations are providing information for the public about the bacteria. The emergent nature of these infections is also prompting coverage from a variety of regional and national media outlets. 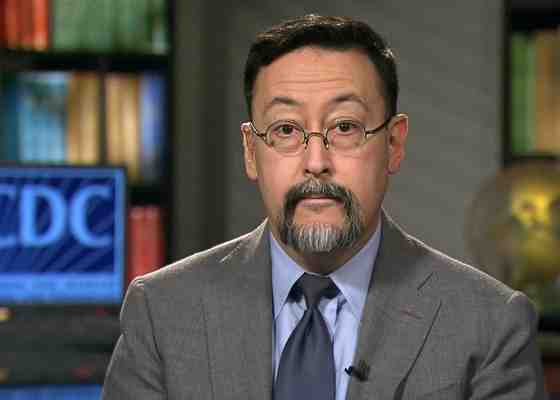 Tracing The Wisconsin Elizabethkingia Outbreak With The CDC

Scott Gordon
WisContext
March 14, 2016 | 10:55 a.m.
Elizabethkingia continues to challenge epidemiologists as it afflicts people scattered throughout southern and eastern Wisconsin. It's a type of gram-negative bacteria found commonly in the environment, but only rarely causes disease in humans.